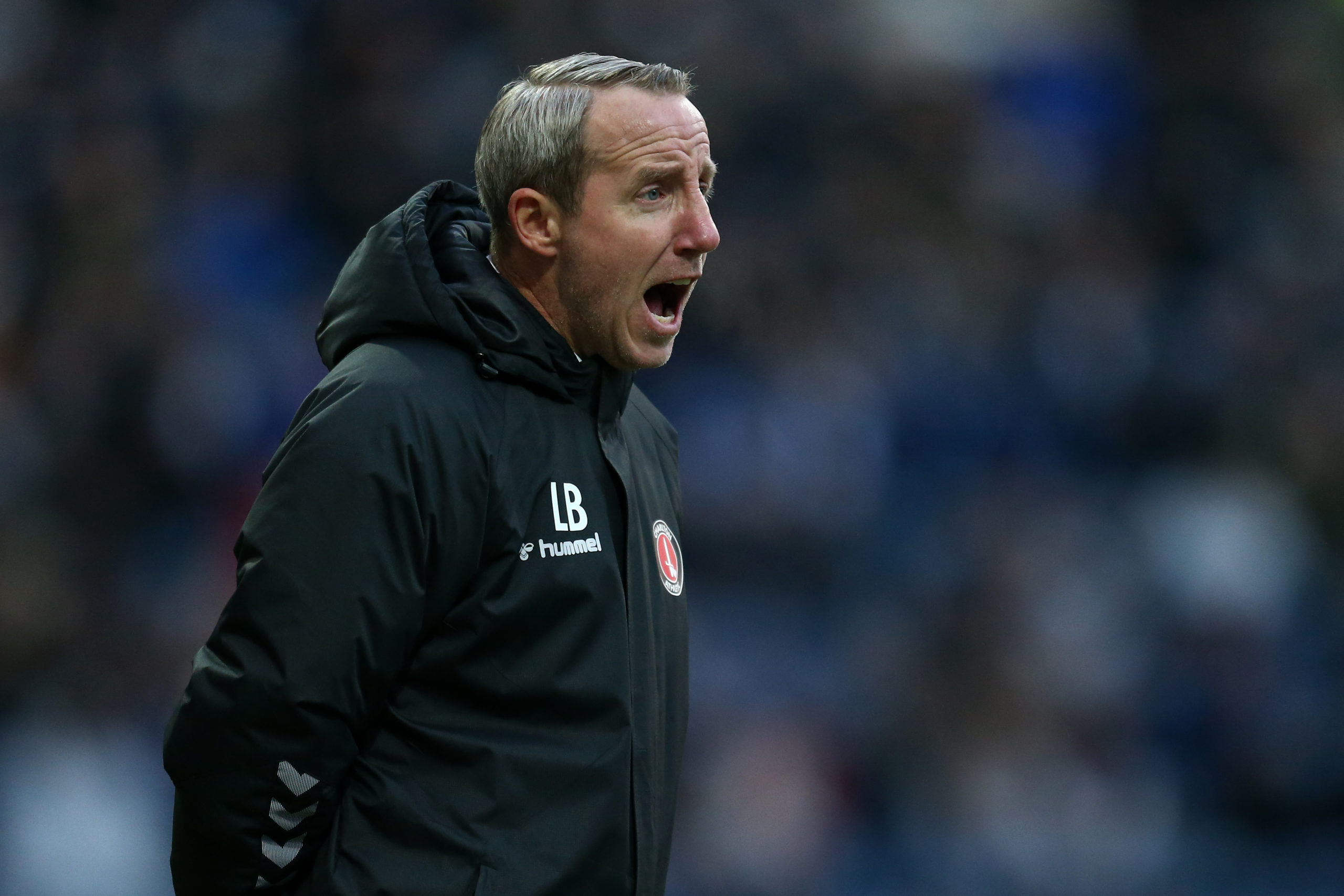 Speaking to Sky Sports, Charlton Athletic manager Lee Bowyer has said that he is confident about his club’s prospects of avoiding relegation from the Championship, should the season resume after the coronavirus shutdown.

The Addicks have been tussling in the lower half of the table for most of the campaign but they dropped into the relegation spots for the first time in March before the season was suspended due to the COVID-19 threat.

Plans are underway to resume the campaign next month and Bowyer is hopeful that remains the case, given the Addicks would be relegated, suppose the season is cancelled at the current point of time.

In such a situation, the unweighted points-per-game system would be used and the capital outfit would be demoted to League One despite the fact that they spent only six days in the drop zone before the shutdown.

In an interview with Sky Sports, Bowyer said that it would be wrong to finish the season at present, given the teams have successfully returned to the training pitch.

He added that he has the belief that his team can avoid relegation during the final nine games of the season. He told: “Everybody signed up to a 46-game season.

“To finish it now would be wrong, especially now when we are back training.”

“Now that we are testing and everyone is spending this money, that will play a big part in it because otherwise it would all be a waste.

“The EFL have said that they want to finish the season. It is important that we do that and hopefully we will manage to finish.

“So we will be ready and, like I said, I believe in the squad that we have got to get us out of this.”

The Addicks were taken over by East Street Investment in January but the owners are already said to be considering a sale, given the financial impact of the coronavirus pandemic.

Huw Jenkins has revealed that he is interested in buying the club. The 57-year-old has been out of the game since leaving the chairman post at Swansea City after a 17-year spell in 2017.

Bowyer’s side are currently 22nd in the Championship. They are, however, only three points behind Stoke City, who are placed 17th in the league standings.

Kevin Phillips backs Leeds United to sign Argentine ace if they get promoted
Said Benrahma: Where next for the Brentford winger?