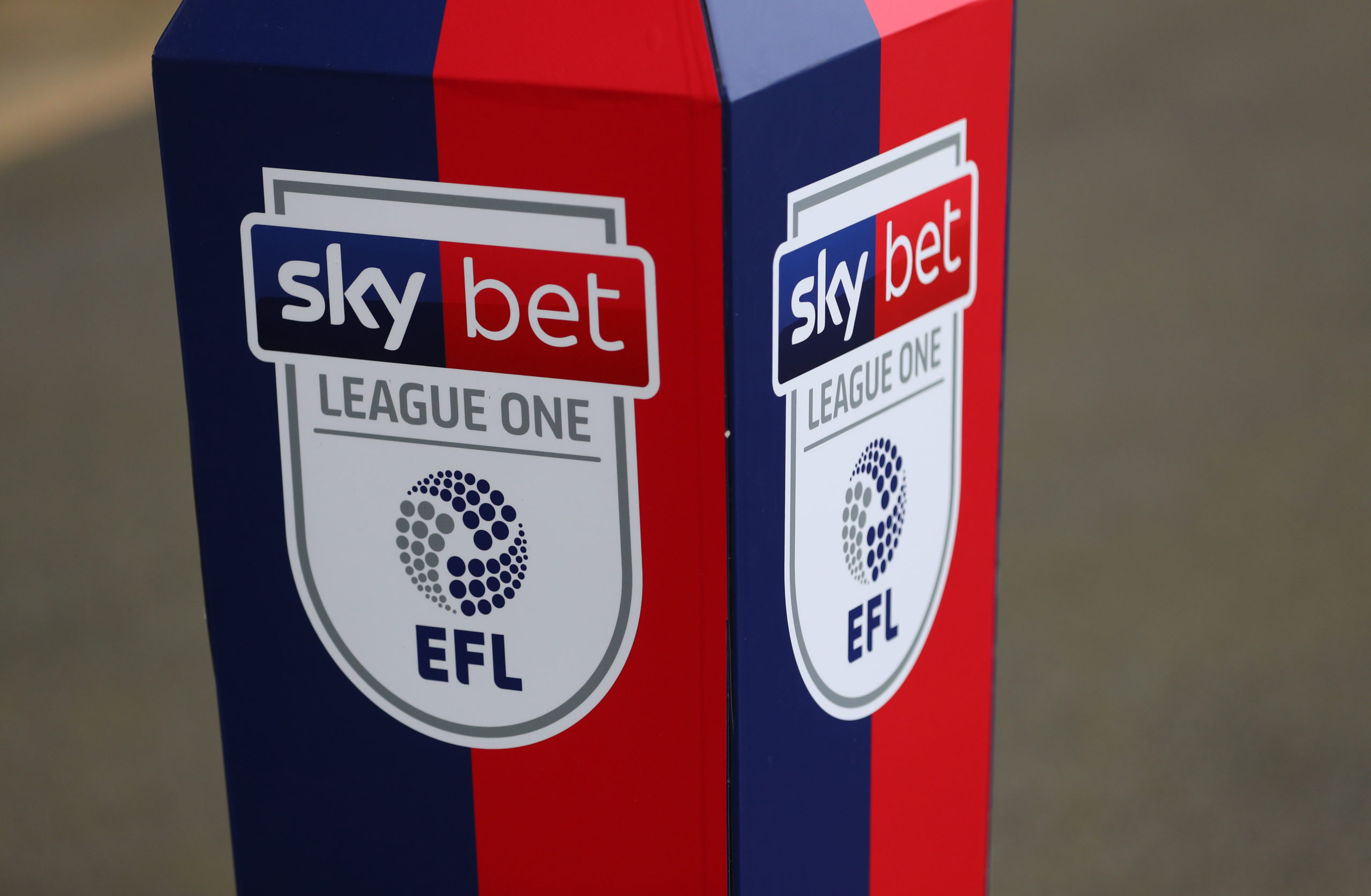 The EFL have confirmed that the 2019/2020 League One campaign has been formally concluded after the majority of the clubs backed the decision during a team meeting on Tuesday.

Earlier this afternoon, it was announced that the League Two season was officially curtailed with Swindon Town, Crewe Alexandria and Plymouth Argyle securing automatic promotion to the third tier.

Stevenage United were not officially relegated from the division and the decision is expected to be made depending on the disciplinary charges on Macclesfield Town, who are just above them on the table.

It has now been confirmed that the League One clubs have followed the League Two path and the campaign has been formally ended with Coventry City getting promoted to the Championship as the champions.

Rottenham United were able to seal the other automatic promotion spot, but there was disappointment for Peterborough United, who missed out on a play-off position.

With the final standings decided through the unweighted points-per-game system, Wycombe Wanderers, who had a game in hand over sixth-placed Peterborough, jumped from eighth to third on the table, thus costing the Posh a play-off place.

It always appeared that Bolton Wanderers would face relegation after starting the campaign on minus 12 points (for entering administration) and they have been demoted to the fourth tier alongside Southend United and Tranmere Rovers.

The play-offs for the final promotion spot will be contested by Wycombe, Oxford United, Portsmouth and Fleetwood Town. Unlike for League Two, the EFL have not released the schedule for those games.

Swindon Town crowned champions as League Two season is curtailed
Has anything gone wrong at Swansea this season?