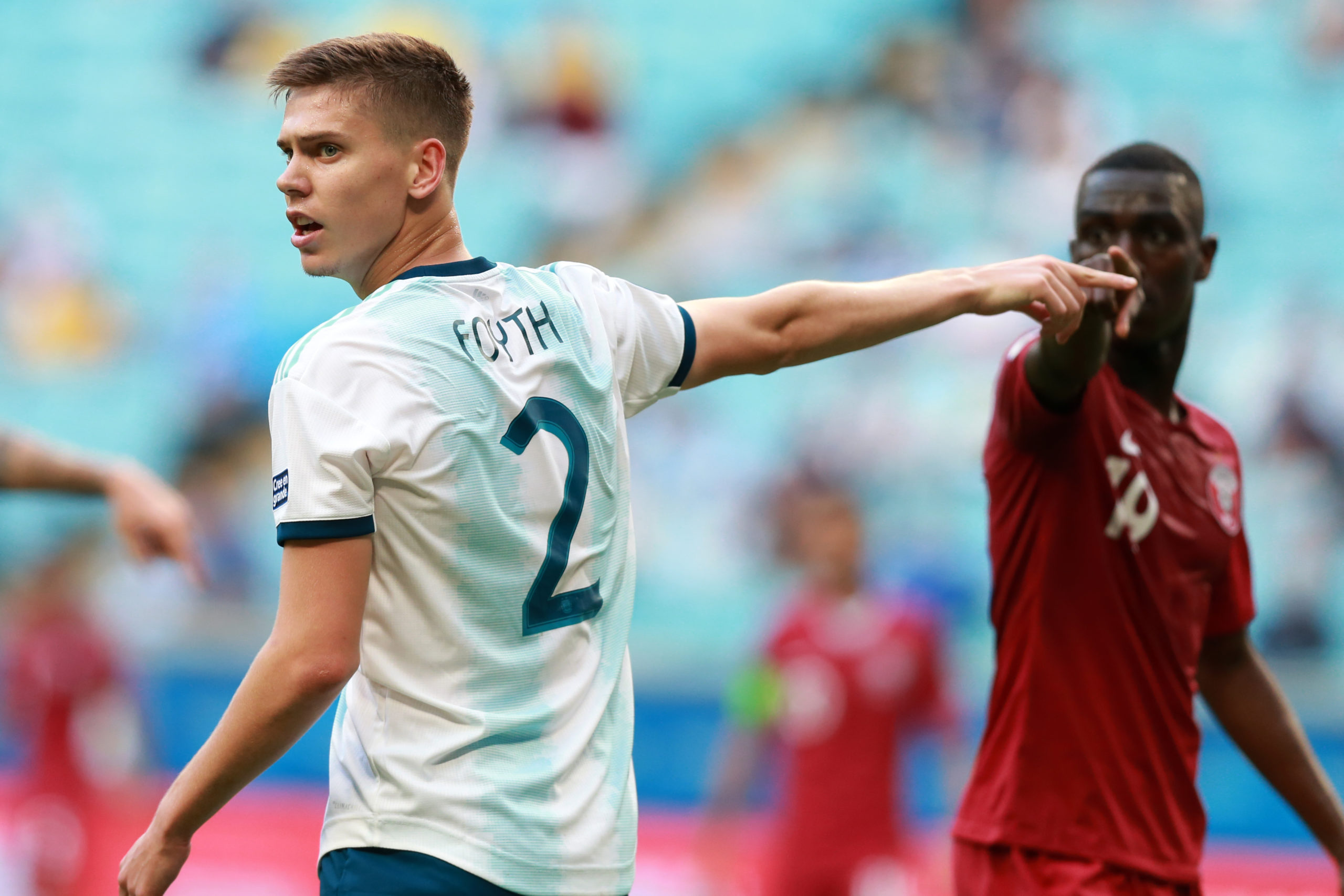 In a recent interview with Football Insider, Kevin Phillips has talked up the prospect of Juan Foyth making the move to Leeds United during the next transfer window.

Foyth has been with Tottenham Hotspur for nearly three seasons but he has failed to command regular first-team action and has managed only 32 appearances in all competitions.

Moreover, he has fallen out-of-favour since the appointment of manager Jose Mourinho in November last year and has not played a single minute of competitive football since the beginning of 2020.

Earlier this month, it was reported that Leeds could pursue the Argentine’s services if they are promoted and Phillips has backed him to replace Ben White at the heart of the club’s backline.

“I like Foyth. He has shown that he can play in the Premier League, it does not faze him,” He told.

“If Ben White moves on then you are at least replacing him with Premier League experience.

“He is a good player but there are question marks over whether he is the same calibre as Ben White.

“A run of games would certainly benefit him. It has been a while since he has played regularly but I like the qualities he possesses.

“It is almost a no-brainer.”

The Yorkshire outfit would ideally prefer to retain the services of White when his season-long loan from Brighton & Hove Albion expires, but the Seagulls appear keen on keeping hold of their graduate.

Even if the club consider his sale, Marcelo Bielsa’s side are not well placed to sign him with the high-profile interest from the likes of Liverpool, Manchester City and Manchester United.

Hence, White’s association with Leeds appears set to conclude at the end of the campaign and it will be interesting to see whether they will make a formal approach to land Foyth’s signature.

The 22-year-old has more than two years left on his existing deal at Spurs but there are suggestions that he could be available for a bargain price of £8m with the north London side aiming to recoup funds for summer purchases.

Leeds are currently leading the Championship standings and hold a seven-point advantage over third-placed Fulham in the pursuit of the automatic promotion places to the Premier League.

They have missed out on promotion from similar positions in the past, but there is the growing optimism that they will end their 16-year wait for top-flight football at the end of the current season.