Keogh closing in on sensational return to the Championship. 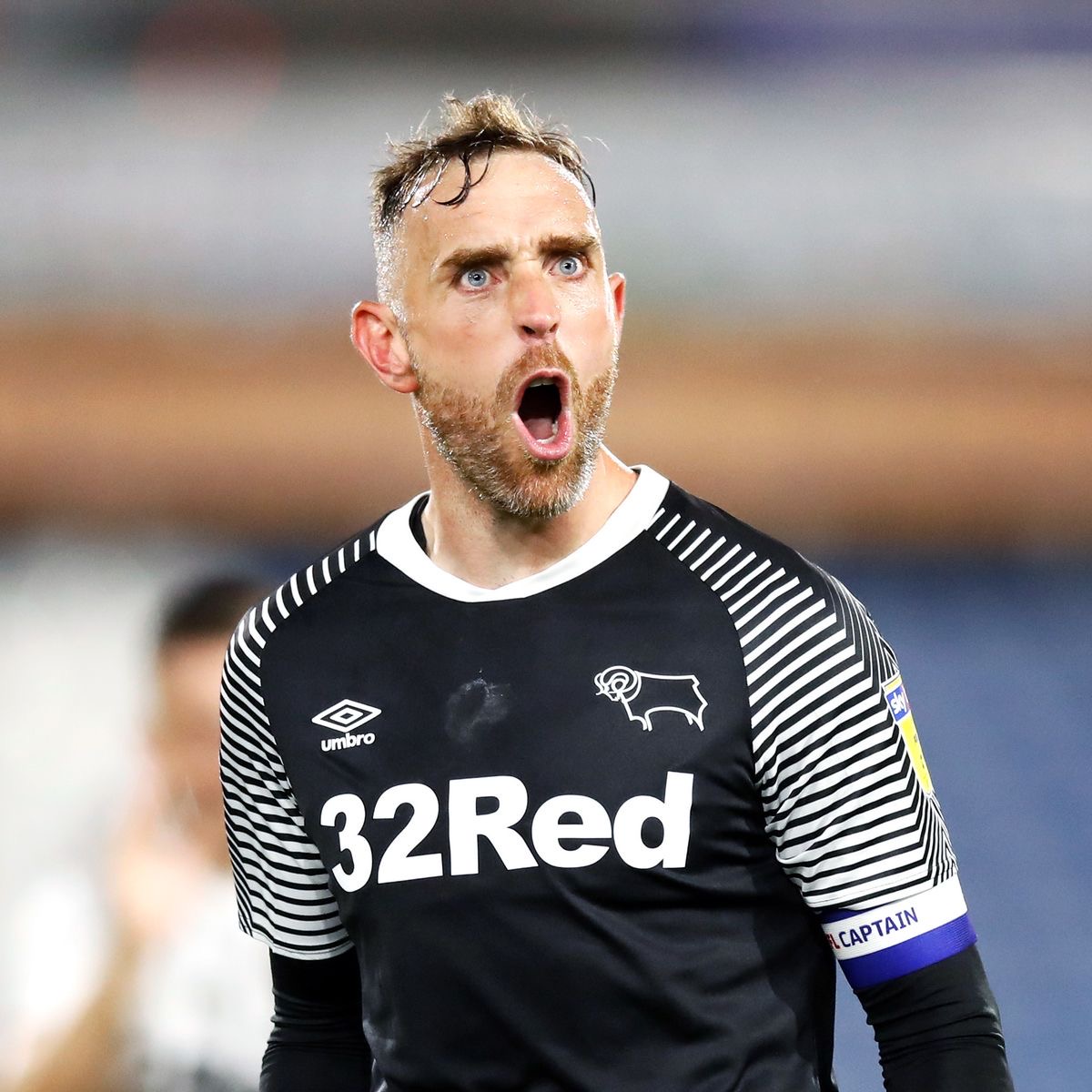 Richard Keogh is on the brink of a return to the Championship after MK Dons boss confirmed interest in the player after the Dons game earlier on Saturday.

Keogh last played in the Championship for Derby County at the start of last season as he was sacked by the club for misconduct back in October after originally having a long term injury due to being in a car crash.

Keogh subsequently signed for MK Dons at the start of this season and has been one of their key players so it’s no surprise he’s attracting interest from higher up.

Speaking to the local press MK Dons boss Russel Martin said “Richard is in talks with a Championship club – it’s a surprise to everyone,” he confirmed the news after Saturday’s 3-0 defeat to Peterborough. “He expressed a desire to pursue that and we’ve agreed a deal which is very good for someone of his age, but disrupting for us, so it’s a blow”

The club in question is rumoured to be Huddersfield Town who are closing in on the signing of the experienced defender.