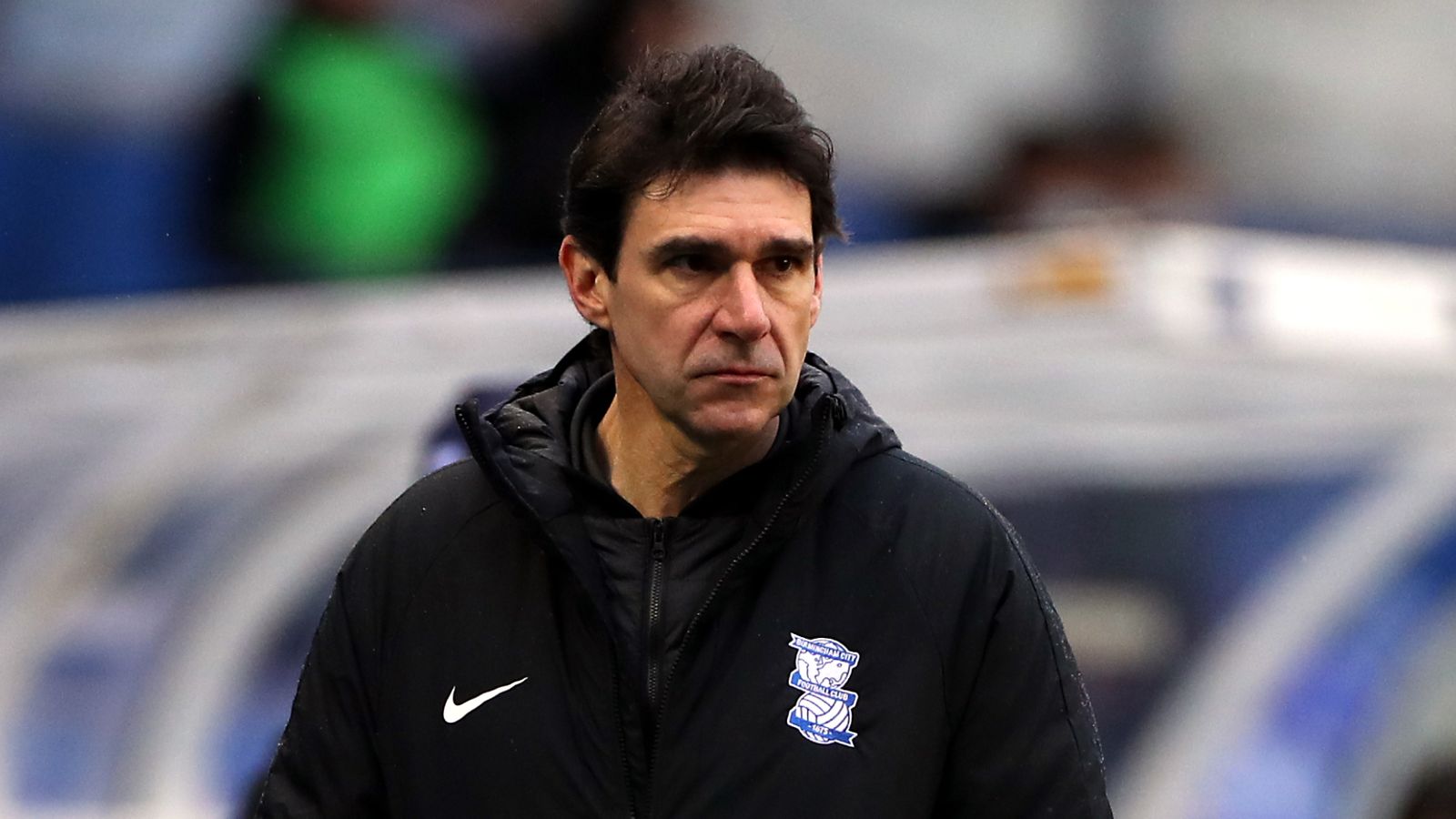 Aitor Karanka is no longer the manager of Birmingham City, according to many sources online

It is unconfirmed yet whether the club have sacked Karanka or he has resigned or they have mutually parted ways – but on Saturday Karanka vowed there was “no chance” he would quit the Championship club.

He leaves with the Blues embroiled in a relegation battle after a run of just three wins in 19 Sky Bet Championship matches, which has left the club 21st in the table.

Karanka was appointed last summer on a three year but that seems to be coming to an abrupt end.

So… What next for Birmingham City

Where does a club the size of Birmingham go next? A club that ten years ago won the league cup against Arsenal and then had a Europa League run whilst playing in the Championship!

The club escaped relegation on the final day a few years ago when Paul Caddis back in 2014, a goal that should have woken up the board to make a change, the next season the club stuck with Lee Clark as manager but that ended in disaster as they were 21st in the league when he was sacked in October.

What followed that was an 0-8 defeat at home to AFC Bournemouth, Since then many managers have come in and saved the club from relegation and failed to improve on that the following season, another example being Harry Redknapp.

Who are the favourites?

After todays revelation at Charlton Athletic- it seems that former Blues player Lee Bowyer is set to take over at the Championship club. Blues fans, is this the man to take you forward? let us know