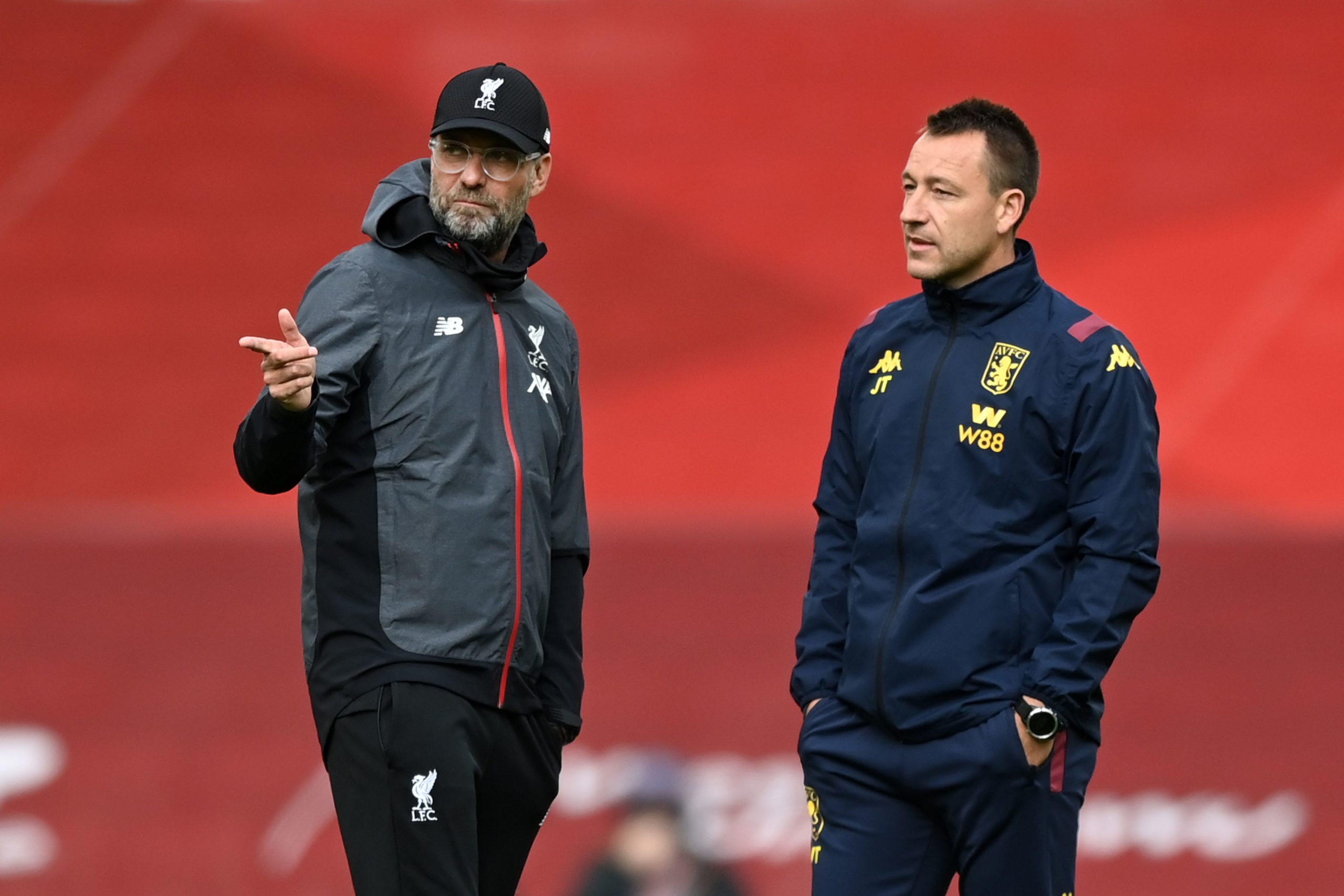 Aston Villa assistant John Terry has expressed an interest in making his managerial debut with Bristol City next season, a report from The Daily Mail claims.

The Chelsea legend has been part of the Villains backroom staff since the beginning of the 2018/2019 season, having previously played for them for the solitary campaign.

Over the past two years, former England stars Frank Lampard and Steven Gerrard have stepped into club management with good success and there has been the talk of Terry potentially stepping into the head coach role himself.

As per The Mail, the 39-year-old is understood to have expressed the desire to take up the managerial vacancy at Bristol City, who have been in poor run of form since the season restart.

The Championship outfit were only one point behind the play-off positions when the season was suspended in the wake of the coronavirus pandemic in early March.

However, with the resumption last month, they happened to suffer four league defeats on the bounce and the last of those contributed to the dismissal of manager Lee Johnson after four-and-a-half years with the club.

Caretaker Dean Holden was able to arrest the losing streak with the 2-1 win over Hull City last weekend, but the club’s play-off prospects appear to have faded.

Bristol are presently six points behind sixth-placed Cardiff City with one game in hand, but they need plenty of results to go their way, considering there are as many as five clubs ahead of them in the standings.

Aside from Terry, Phil Neville, who is expected to leave the managerial post with the England’s women’s team is also in the running for the vacancy alongside Charlton Athletic’s Lee Bowyer.

Meanwhile, Chris Hughton is regarded as the odds-on favourite by numerous sources, considering he has the knack of getting teams promoted from the Championship.

The 61-year-old has previously led Newcastle United, Norwich City and Brighton & Hove Albion to Premier League promotion. He has been out of contract since his dismissal from the Seagulls at the end of last season.