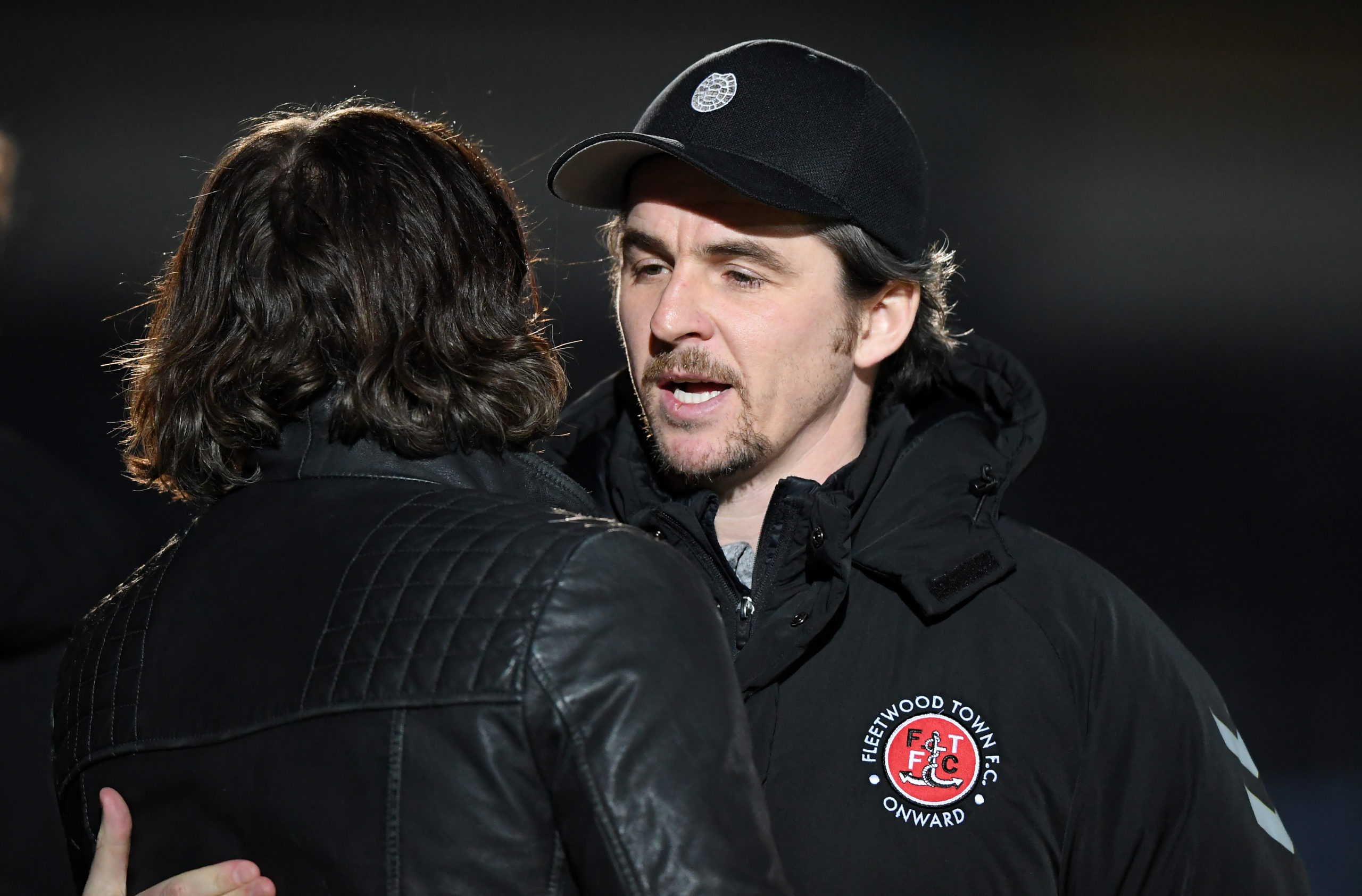 Fleetwood Town manager Joey Barton believes the League One season should be finished with a number of teams closely placed in the race for final playoff spot.

Earlier this month, clubs in League Two unanimously voted for the season to be finished with the positions likely to be decided through the unweighted points-per-game system.

However, the same has not been agreed with the League One sides as the majority of the clubs are keen on playing out the remaining games following the coronavirus shutdown.

All three teams are tied on 59 points but Barton feels it would be unfair on Peterborough and Sunderland as Wycombe would jump ahead of both teams to the sixth spot with the points-per-game system, having played lesser number of matches.

“We’ve got Sunderland, Peterborough and Wycombe all scrapping for one play-off place. It looks like Wycombe are going to get it if they go points-per-game,” He told.

“Darragh MacAnthony [Peterborough chairman] is alluding he’s going to go bizarre. I’d go nuts as well. It’s out of order. We’ve got to finish the league.”

The current League One campaign has been closely fought over the course of the season and only three points separate second-placed Rotherham United from Wycombe, who are eighth in the standings.

As a result, there has been opposition over ending the season early due to the coronavirus pandemic, given any of the seven clubs could jump into the second automatic promotion place with a good winning run.

A fresh meeting is scheduled for Tuesday to decide the fate of the League One campaign. It remains to be seen whether there is a mutual agreement between the sides over how the season should be concluded.