Hull City – A season from hell 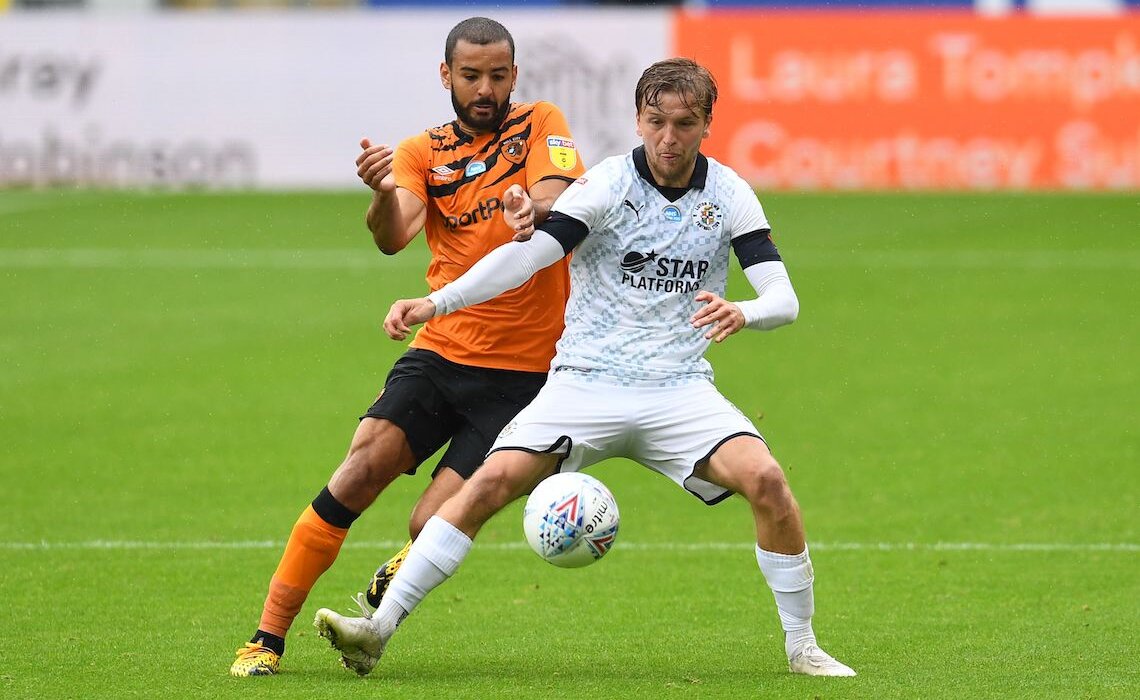 It has been a season to forget for Hull City!

The playoffs were an outside bet for Hull as recently as New Year’s Day when a 1-0 victory over Sheffield Wednesday moved the Tigers up to eighth in the Championship table.

Hull would then collapse massively winning only one of their next 20 games ending the season with relegation to League One and a run of 6 straight defeats including that crazy 8-0 defeat away at Wigan.

No side in the Championship has defended as badly as the Tigers this season and more so since the turn of the year. Without a clean-sheet in the league since New Year’s Day and a total, of 57 goals conceded. In the final 6 away games this season 25 goals were conceded at Stoke, Birmingham, West Brom, Bristol City, Wigan and Cardiff.

Hull had been dealt a big blow in January when the club sold Jarrod Bowen and Kamil Grosiki to West Ham and West Brom respectively.

McCann did a decent job in the first half of the season for Hull but since January has only taken 6 points from a possible 60 on offer. The turmoil with the ownership issues that are surrounding the club means Grant McCann cannot be held solely responsible for Hull’s slide down the table.

So where did the decline start?

Back in July 2016 a few days after being interviewed for the England managers job Steve Bruce resigned as manager of Hull. The club was left with only 13 full-time professionals at the club. Mike Phelan took over but the club struggled after a good start which included a win against the Champions- Leicester City.

Marco Silva was brought in at the turn of 2017 to try and save the club – but Hull City we’re still relegated.

Players such as Andy Robertson and Harry Maguire went on to be sold by Hull City and went on to have very successful careers with Liverpool and Leicester with a big-money move to Manchester United respectively. This shows that in some but rare instances, the recruitment of players was spot on.

Fans were starting to stay away from the club. Not only those against the proposed name change to ‘Hull City Tigers’ by the owners. The Allam scrapped the concessions at the club, making it expensive for families to go to games. The rebranding of the club’s badge in previous seasons also frustrated the fans as “Hull City” was no longer on the badge. Instead, there was simply a tiger with “1904” on it, the year the club was formed.

Hull have had a rollercoaster ride in terms of their recent history from the brink of extinction around the turn of the century; to Premier League regulars, to League One next season.

There are a whole host of factors to the current situation at the KCOM Stadium. The blame certainly seems to be solely on the owners in terms of their handling of the club with the asset-stripping in previous years.

Going back to 2013/14 was the peak of Hull City’s success as the club made it to an FA Cup final – where they lost 3-2 against Arsenal after extra-time despite actually being 2-0 up after 8 minutes. Following this, the club qualified for the Europa League where they were beaten on away goals against Lokeren.

As a club, you feel Hull need a fresh start and the only way this will be possible would be by having new owners in place very soon. Being in League One will give them a chance to rebuild a more competitive playing squad capable of going straight back up to the Championship.

What has happened to Hull isn’t new as Wigan formally a Premier League club and made it to an FA Cup final with European football. However, they did find themselves playing League One football shortly after winning the FA cup. Wigan now in administration and relegated to the same division as Hull next season.

It is a sorry sight for Hull and their fans as this is not what they deserve. The blame for this has to be on the owners for the lack of leadership and bad decisions over the years. You really must feel for Hull fans and I personally feel that we see them back in the Championship very soon.