Four Talking Points from Matchday 8 of the Championship 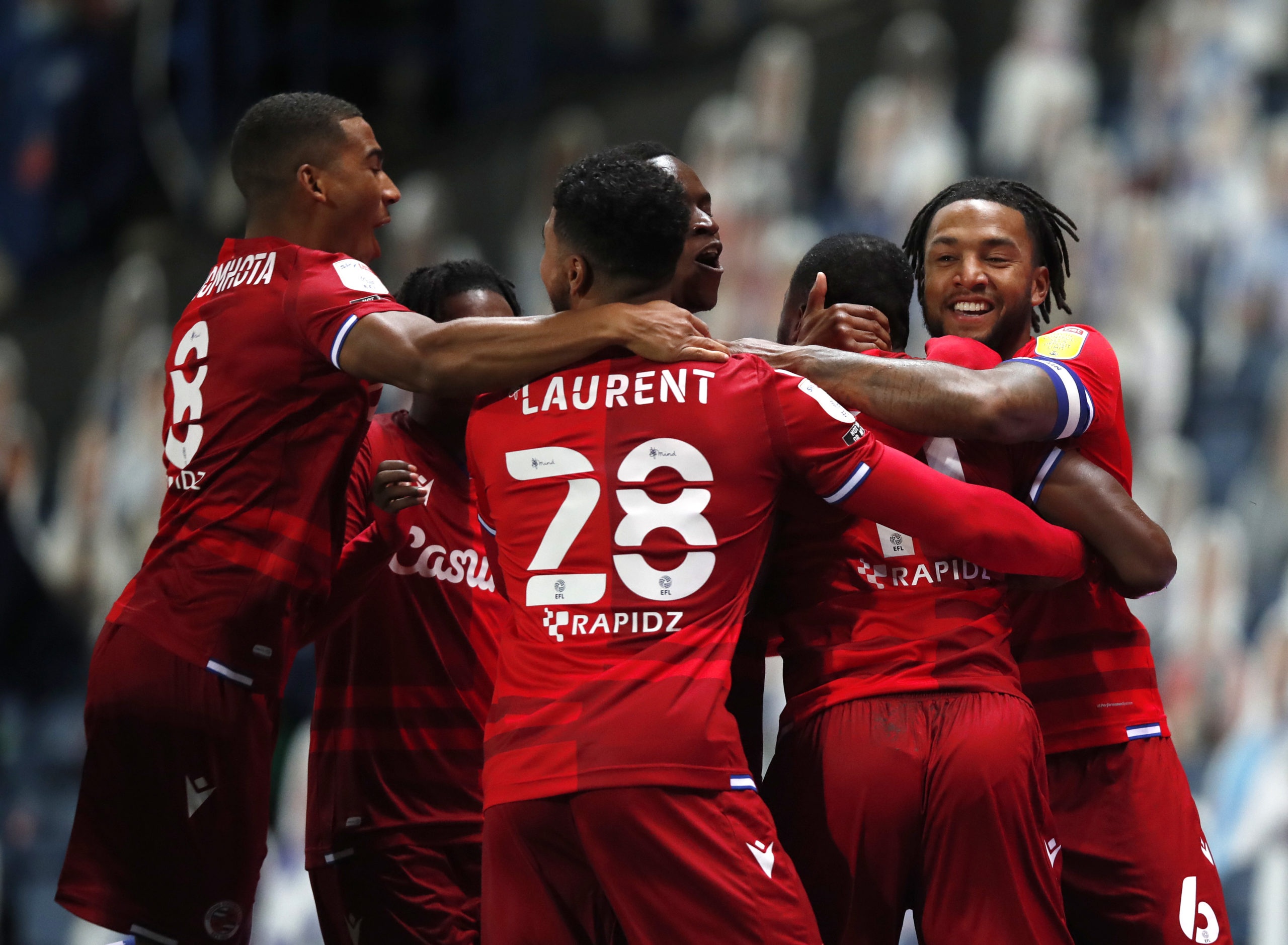 Matchday 8 of the Championship witnessed Reading extend their advantage at the top of the league standings as they won their seventh game in eight matches.

At the bottom of the table, there was some relief for Wycombe Wanderers, who finally registered their maiden point since their promotion to the Championship for the first time in their history.

Reading continue to impress: The Royals have not been anywhere near the play-off positions over the past three seasons and there has been a change in fortunes under manager Veljko Paunovic, who arrived in August. The Berkshire outfit have impressed in the final third with 15 goals from eight games and they have been equally solid at the back with six clean sheets. The club are now six points clear at the top of the table. Their goal difference is also superior to everyone else with 12. No other side has a goal difference of more than five.

Wycombe get off the mark: Gareth Ainsworth’s have had a tough introduction to Championship football, but they eventually got off the mark with their first point of the season on Wednesday. Wycombe produced a resolute defensive display against Norwich City last weekend, but they were eventually beaten by a late stoppage time winner from Mario Vrancic. They were able to make amends with a 1-1 home draw against Watford. The Chairboys created more chances than the Hornets on the night, but some poor finishing meant that they could not register their maiden victory in the Championship.

Bristol City’s winless streak: Bristol started the campaign in fine fashion with four successive victories and that saw them top of the table. However, since their return from the October international break and they have accumulated just two points from four outings where they have been hampered by untimely injuries. In the recent 1-0 defeat at Bournemouth, Bristol dominated the proceedings in the opening half, but could not find the net after a goal-line clearance and a superb save from goalkeeper Asmir Begovic. Bristol will be hoping for better luck when an in-form Norwich City side visit Ashton Gate this weekend.

Ivan Toney’s form: Brentford parted ways with their most influential striker in Ollie Watkins to Aston Villa over the summer and there were doubts whether they could replace a player, who had netted 26 times last term. However, they have found a quick solution in the form of Toney, who is the league’s second top scorer with eight goals. Toney was on the scoresheet against Norwich City, but the game ended in a stalemate after another late goal from the Canaries. The former Newcastle United man has now scored or assisted in each of his previous six league games.