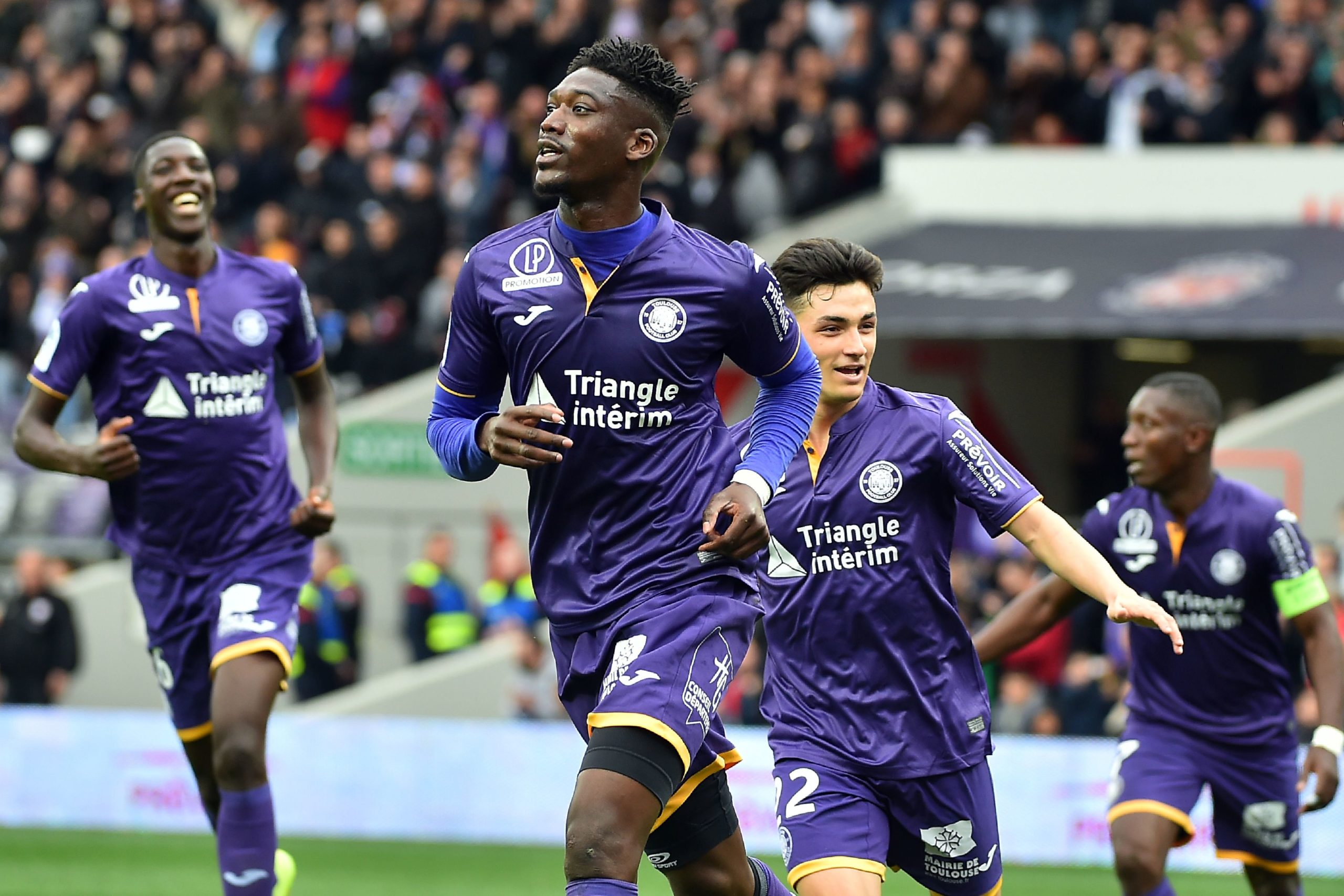 Sanogo has been a free-agent since his contract expired with Toulouse last summer. He was fancied to join Middlesbrough in September 2020 but the deal failed to materialise.

Boro were concerned over the forward’s fitness and pulled the plug on the proposed move after initial finalising terms over a one-year deal with the former France youth international.

It now appears that Sanogo could eventually be heading to the Championship with the Terriers, who are currently seven points adrift of the relegation zone.

Unlike other mid-table sides, the Terriers have had no concerns in the forward department and have netted 38 goals from 31 games, more than any other side in the bottom half of the table.

Hence, Sanogo can’t anticipate an assured starting spot from the off but the 28-year-old will have the opportunity to prove his worth and jump up the pecking order under manager Carlos Corberan.