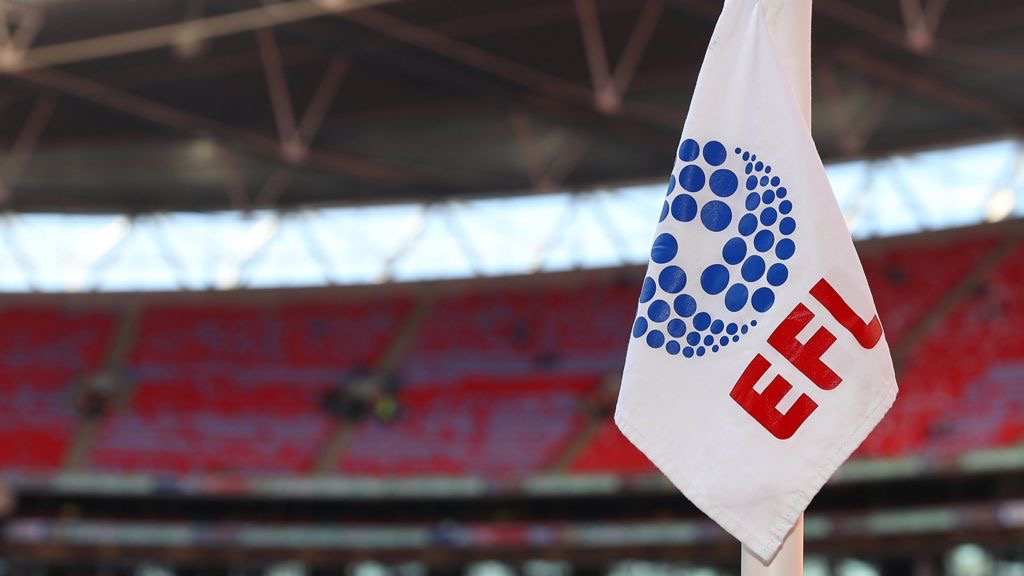 The Football League play-offs are scheduled later this month, and here are the dates when the semi-final ties and finals will be held.

Prediction: Brentford and Swansea to make the final. Both teams have had solid defensive records, but the former have stood out in the final third. They managed 19 goals more than the Swans in the regular season.

Thomas Frank’s side should end their seven-decade-long wait for top-flight football. They missed out to Fulham in the play-off final last term, but should seal the job this time around.

Second leg: Stadium of Light – May 22

Prediction: Blackpool and Sunderland to make the final. The former ended the regular season with four successive wins. They have the momentum on their side, and should return to the Championship after a six-year wait.

Prediction: Morecambe finished the highest among the quartet, but their record against the top-seven has been poor with only 11 points from a possible 36.

We still fancy them to make it to the final, where they could face knock-out experts Newport. They beat Watford and Brighton in the cup competitions earlier this term, and should be favourites for promotion.