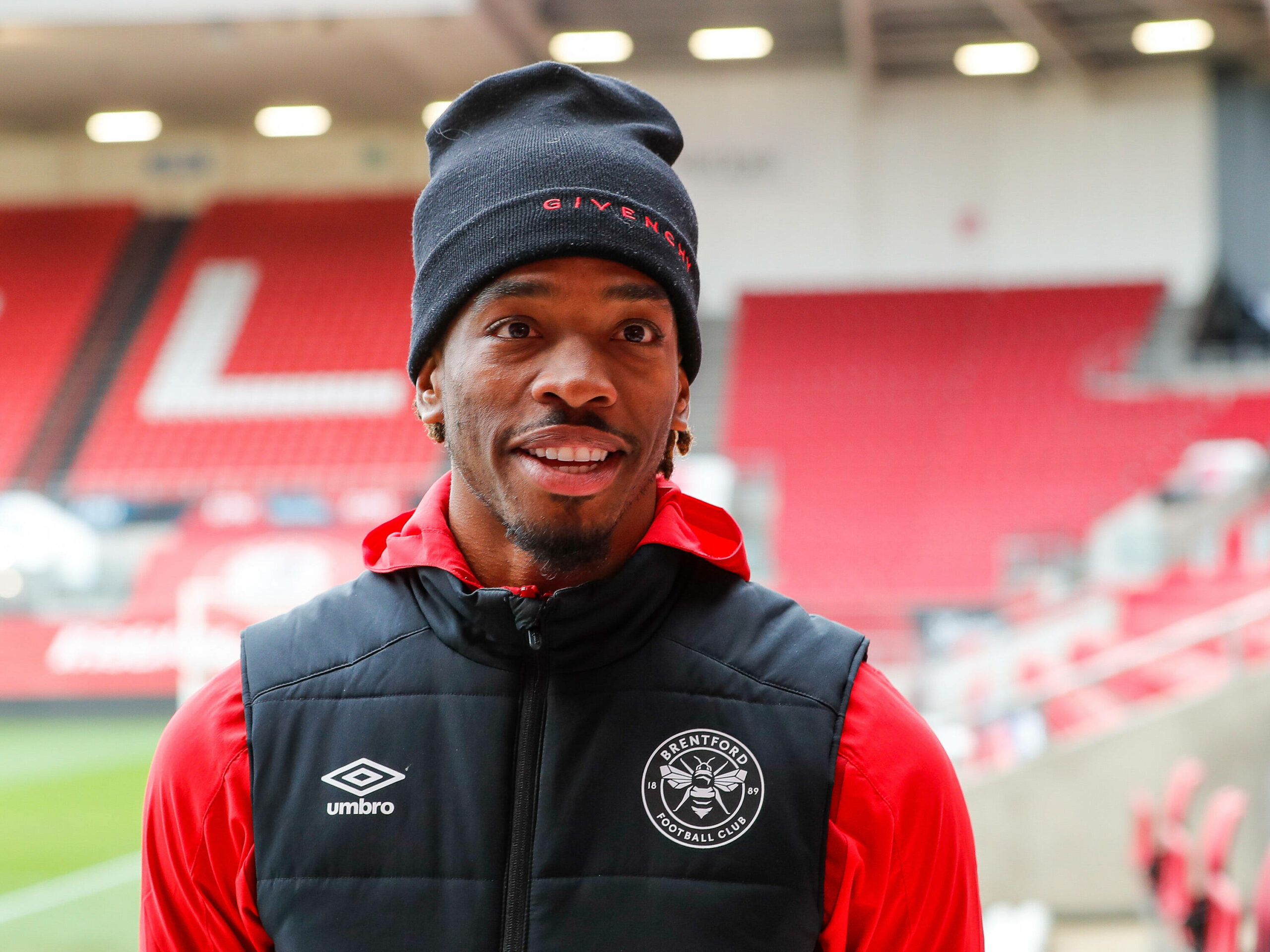 As we edge closer to the summer transfer window, the Premier League clubs are gearing up for a busy off-season campaign.

Boasting a steady supply of homegrown, top-notch talents, the Championship is often fertile ground for the Premier League clubs to reinforce their squads.

Though the task of narrowing the selection was rather arduous, we have trimmed a pool of exceptionally talented Championship stars to just five.

Ivan Toney swapped Peterborough United for Brentford in the club-record £10million move last August and has since gone from strength to strength at the Brentford Community Stadium.

The 25-year-old has tallied a staggering 31 goals in England’s second-tier this season, setting a new Championship record for most goals netted in a single campaign.

Widely expected to take a shot in the Premier League regardless of the outcome of Brentford’s EFL Championship Play-Offs engagement, Toney has emerged as a transfer target for Arsenal.

Alexandre Lacazette’s future in London is hanging by a thread following another underwhelming season as Mikel Arteta looks to replace the Frenchman with the prolific Englishman.

The Bees will accept nothing less than £30million for their star striker if they fail to secure Premier League football through the play-offs.

Despite Blackburn’s Championship wobble, Adam Armstrong has been nothing short of outstanding for the Riversiders throughout 2020/21.

Unlike Toney’s Brentford that will stake their claim for top-flight football in the highly anticipated play-offs, Armstrong’s Blackburns completed the regular season in 15th, actually closer to the drop zone than the top-six.

The 24-year-old has bagged 28 goals in the Championship this season, which accounts for 43% of Blackburn’s 2020/21 scoring output.

Though his side failed to impress this term, Armstrong signed off for the season with a sublime hat-trick in a 5-2 thumping of Birmingham City on the final matchday.

It is a near-certainty that the former Newcastle United prospect won’t be part of the Ewood Park outfit next season, with several Premier League clubs, including West Ham United, looking to secure his signature.

Blackburn have not given up hope of tying Armstrong down to a new contract, but there is a genuine feeling the youngster will fancy his chances in the top-flight next year.

Emi Buendia displayed glimpses of his vast potential during Norwich City’s relegation Premier League campaign in 2019/20 but has truly sparked into life this term.

The former Getafe playmaker played a pivotal role in helping the Canaries secure a swift Premier League return en route to winning the EFL Championship Player of the Season.

Buendia was central to Daniel Farke’s system as Norwich strolled to the top of the Championship, having racked up an eye-catching 15 goals and 17 assists in 39 league matches.

Despite being kept in high esteem by the Carrow Road hierarchy, the 24-year-old playmaker could be on the move when the transfer window reopens for business.

Arsenal and Leeds United have taken an interest in the former Getafe man, with Norwich reportedly slapping a £34million price tag on their star’s head.

Led by the example of James Maddison, who left the Canaries on the back of a stunning 2017/18 season, Buendia could take the next step in his career this time around.

There was much talk about David Brooks’ immense potential during his breakthrough Premier League season with Bournemouth in 2018/19.

Having made his top-flight debut at the age of 21, the English whizz-kid went on to nail down the right-winger position as his own.

The sought-after forward amassed eight goals and five assists in the top-tier, owing to a horrendous ankle injury that hampered his momentum in the Cherries’ last top-flight campaign.

However, Brooks has recovered his full fitness this season, playing a prominent role in Bournemouth’s bid to return to the Premier League through the play-offs.

Manchester United and Liverpool were in the running for the talented winger last summer before the coronavirus crisis put the squeeze on the clubs’ finances.

Aston Villa are now the front-runners in the race for Brooks’ signature, with interest from the Premier League big guns dwindling since the last summer.

Max Aarons is a prototype of a modern-day full-back. Tireless runner, skilful with the ball at his feet and aggressive in winning it back, the 21-year-old is a star in the making.

The highly-rated right-back learned his trait at Luton Town before switching to Norwich’s youth academy in 2016.

After coming through the ranks at Carrow Road, the England U-21 international made his senior breakthrough in August 2018 and has since become an indispensable first-team member under Farke.

Previously linked with a move to Barcelona, Aarons has now caught the eye of London heavyweights Arsenal and Tottenham Hotspur.

The Spurs are looking to cut ties with Serge Aurier this summer and have identified the prodigious youngster as a perfect candidate to take the Ivorian’s place next season.

Meanwhile, the Gunners are keen to find a long-term replacement for injury-prone Hector Bellerin as Aaron’s name features Arteta’s shopping list close to the top.