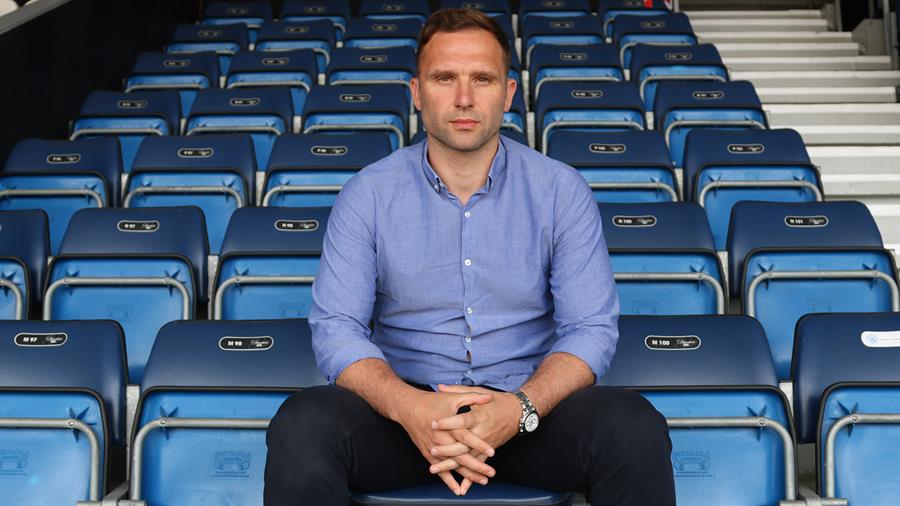 Swansea City have been dealt a blow after it emerged this afternoon that John Eustace will no longer become their new manager.

The Swans have been searching for a new boss after confirming that Steve Cooper had left his role as head coach on Wednesday evening, to be fair It had been known he was leaving his role for some time now.

Queens Park Rangers assistant Eustace swiftly emerged as the leading contender for the role. At one point on Friday he was expected to be announced as the club’s new boss, following agreements made between the Swans and the London side but, early Sunday afternoon an unexpected twist happened and Eustace was no longer in the running.

At the time of writing John Terry is heavily linked and is the current favourite for the managers role alongside Cameron Toshack – son of former Swans manager John.

It remains to be seen who will takeover but, with just two weeks until the start of the season it certainly is worrying times for the Swans.