EFL play-offs: Brentford reached Wembely again, Lincoln and Blackpool to battle it out for Championship promotion 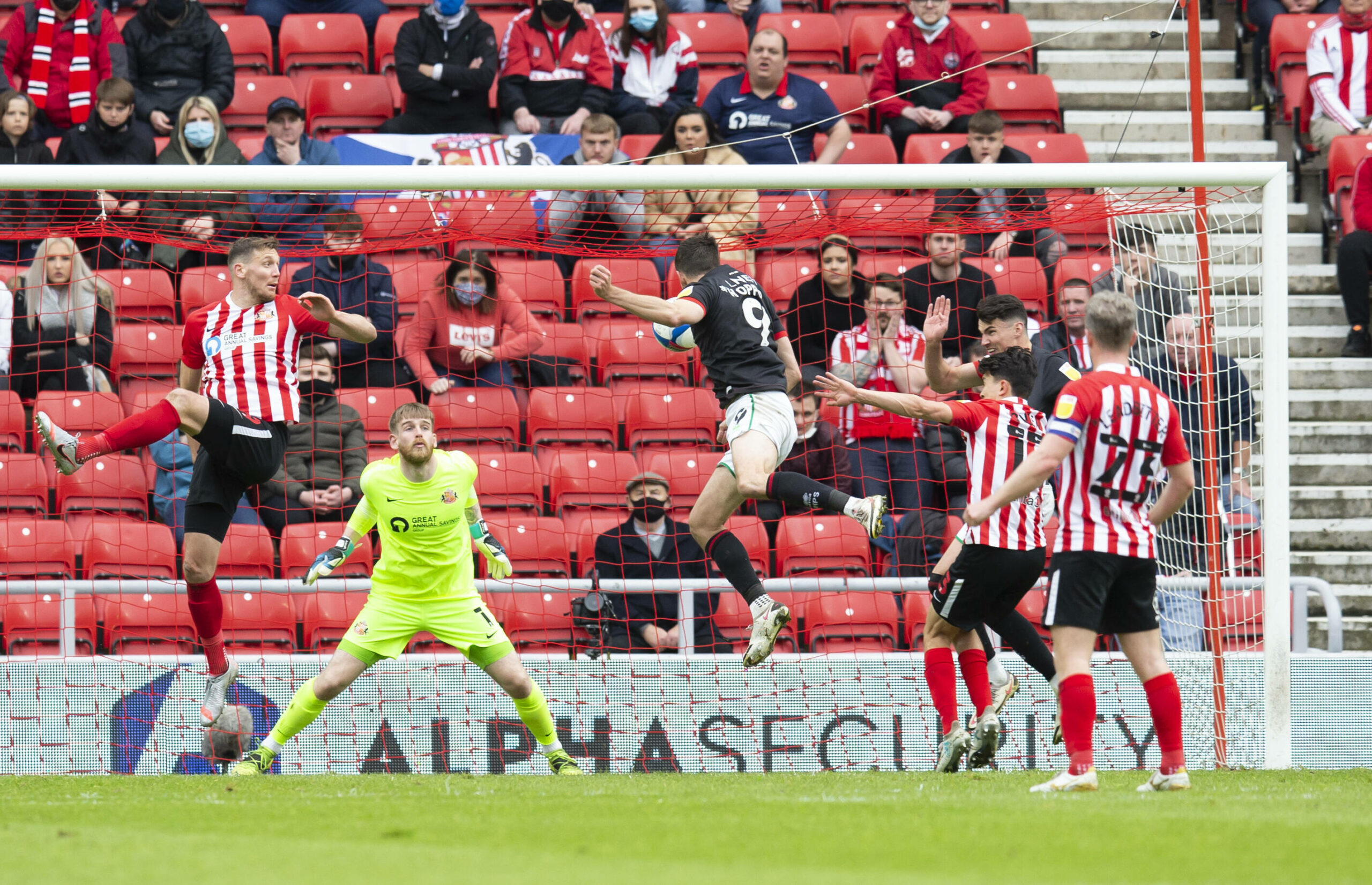 The Football League play-offs are reaching their conclusion in the Championship and League One, while there is still some mystery surrounding League Two.

Following Saturday’s return legs, Brentford and Swansea City have managed to qualify for the Premier League play-off decider at Wembley, leaving Bournemouth and Barnsley empty-handed in the process.

In League One, Lincoln and Blackpool have both managed to hold onto first-leg victories to crash out the likes of Sunderland and Oxford United, respectively.

It is now up to Morecambe and Tranmere to decide who will face the one between Forest Green and Newport County in the Sky Bet League Two Play-off final.

Last year’s play-off finalists Brentford had a mountain to climb on Saturday following a 1-0 first-leg loss at the Vitality Stadium.

Arnaut Danjuma, who scored the only goal on Monday, opened the scoring again at the Brentford Community Stadium after only five minutes.

The 24-year-old’s strike looked to have sealed the deal for Bournemouth. However, Brentford managed to stage another breathtaking comeback to reach Wembley.

In a similar fashion to their last season’s aggregate success against Swansea in the semi-finals, the Bees secured a comfortable 3-1 second-leg victory to qualify for the final.

Ivan Toney converted the spot-kick to put things back to square one in the 16th minute and give the hosts a glimmer of hope that they can pull off another comeback.

Chris Mepham’s terrible error in the 28th minute, which led to a straight red card, was the defining moment of the match. From that point on, Bournemouth spent the entire game trying to fend off Brentford’s unrelenting attacks but to no avail.

Vitaly Janelt latched onto the rebound to put the ball straight into the top right corner from outside the box five minutes into the second half.

Marcus Forss finished the job in the 81st minute, turning home a powerful delivery from Emiliano Marcondes to give Brentford another go at Wembley.

Andre Ayew’s goal in Monday’s night clash at Oakwell was the difference between the sides going into Saturday’s semi-final return leg at the Liberty Stadium.

Matt Grimes set Swansea off to a flying start with a sublime finish from the edge of the box after a delicate touch to set himself free off his marker.

The 25-year-old’s left-footed effort poured joy at the Liberty Stadium, presenting the visitors with a daunting task with less than an hour left to play.

It was a long way back for Barnsley, but Cauley Woodrow gave the traveling fans something to cheer for in the 71st minute. He well-timed his run before sending a first-time shot into the bottom left corner to put his side back into this semi-final tie.

Although the Tykes continued to apply pressure on Swansea down the final stretch, they failed to create enough scoring chances to capitalise on their high pressing.

After bowing out in last season’s semi-finals, the Swans will have their chance to exact revenge on Brentford in the big final at Wembley.

Following a 3-0 first-leg thumping of Oxford United at the Kassam Stadium, Blackpool went into the return leg at Bloomfield Road in complete control of this semi-final tie.

Although the Yellows performed much better on Friday, it was nearly impossible to expect them to overturn such a significant deficit away from home.

Matt Taylor sparked the visitors’ hopes in the seventh minute before Eliot Embleton and Kenneth Dougall turned the tables on Oxford before half-time.

Rob Atkinson propelled Karl Robinson’s side to a second-half flier, but Jerry Yates replied only two minutes later to put this tie to bed and book Blackpool a spot in the Sky Bet League One play-off final.

Neil Critchley’s men now head to Wembley to face Lincoln for a spot in the Championship, hoping to return to the English second-tier competition for the first time since 2014/15.

Lincoln entered their Sky Bet League One semi-final tie against Sunderland as underdogs but managed to come out on top following a keenly-contested two-legged battle.

Tom Hopper and Brennan Johnson were on the scoresheet as the Imps claimed a landslide 2-0 first-leg victory at the LNER stadium to take the driver’s seat ahead of the rematch.

Despite being two goals down going into Saturday’s return leg at the Stadium of Light, the Black Cats never stopped believing that the comeback was possible.

Aiden McGeady set up Ross Stewart and Charlie Wyke to whittle down the gap within 33 minutes of play and announce what would have been a sensational turnaround.

Sunderland brushed Lincoln aside in the first 45 minutes but failed to keep up that pace at the beginning of the second half, allowing the visitors to rally their troops and strike back.

Michael Appleton’s team had a massive opportunity to level the score and put the tie beyond doubt, but Sunderland keeper Lee Burge thwarted Jorge Grant’s penalty just after the hour mark.

Luckily for Lincoln, that miss did not come back to haunt them as they withstood the home side’s late siege to set up a Wembley showdown against Blackpool.

Morecambe hope to complete their Sky Bet League Two semi-final mission as they welcome Tranmere to Mazuma Stadium a goal up.

The Shrimps eked out a tight 2-1 first-leg victory at Prenton Park on Thursday, courtesy of Nathaniel Knight-Percival and Liam McAlinden’s first-half strikes.

Peter Clarke notched Tranmere’s consolation goal to give his side something to play for going into the second leg.

Given the way Ian Dawes’ players performed on a windy night on the Wirral, it is not all lost for the Super White Army.

The caretaker boss seems to have managed to shake things up a bit after Tranmere finished the regular season with a whimper rather than a bang.

Rovers performed well below their standards in the first leg and will need to step up if they are to overturn a two-goal deficit at The New Lawn on Sunday evening.

Forest Green’s top-scorer Jamille Matt, who made a surprise return as a substitute in midweek, should be available from the first minute in the return leg.

The 31-year-old Jamaican left Newport to team up with Rovers in August 2020 and has gone from strength to strength this season, racking up 16 goals.

Meanwhile, the Exiles concluded the regular part of the season winless in five away fixtures, which is not something they would want to dwell on ahead of their trip to Gloucestershire.