EFL Clubs Told Not to Return to Training Before 25 May 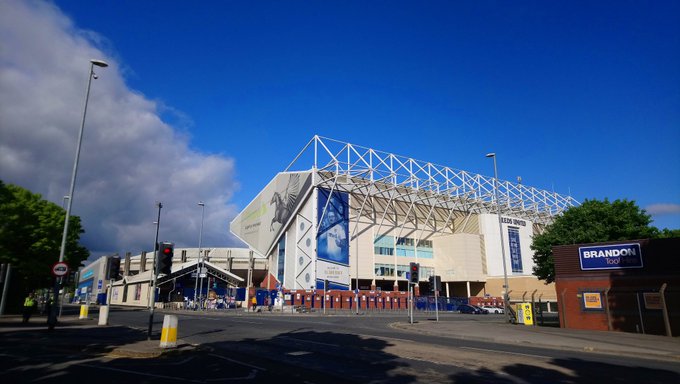 The future of the 2019-20 EFL season remains uncertain due to the COVID-19 pandemic that has caused disruption all over the world.

Football in Germany is set to make its return this weekend, whilst France and Netherlands both announced the cancellations of their leagues as early as April.

The FA are working hard with all 20 Premier League clubs in an attempt to get a conclusion to the 2019-20 season, with aims of a mid-June return the latest news. Italy and Spain are also aiming for a similar return date.

There hasn’t been much talk of the football league making a return in England, which is particularly concerning to Leeds United and West Bromwich Albion fans, whose sides were in the Championship promotion spots before the disruption.

On Wednesday evening, the EFL released a statement to give a coronavirus update. The EFL Board had a video conference to discuss many matters, including financial and operational matters. It concluded with much still up for debate, but that club training will not return until 25 May at the earliest.

Each team had nine games remaining in the Championship prior to the league’s suspension on 19 March. Leeds were the division’s in-form team and had opened up a seven-point margin ahead of Fulham in third.

Marcelo Bielsa’s side were one point ahead of West Brom, who were also looking to join them in the 2020-21 Premier League. Leeds have not been in the top flight since their relegation in 2004, which subsequently saw the team spend three seasons in the third tier of English football between 2007-10.

Leeds were shocked in last season’s playoff semi-finals by rivals Derby County at Elland Road, having topped the table for much of the season and falling into the playoff spots in the final couple of games.

For any chance of the Championship to resume, one would have to expect the Premier League to have an official plan in place, whilst League One and League Two clubs have largely accepted they will not be kicking another football before August at the earliest.