Derby in for League One ace 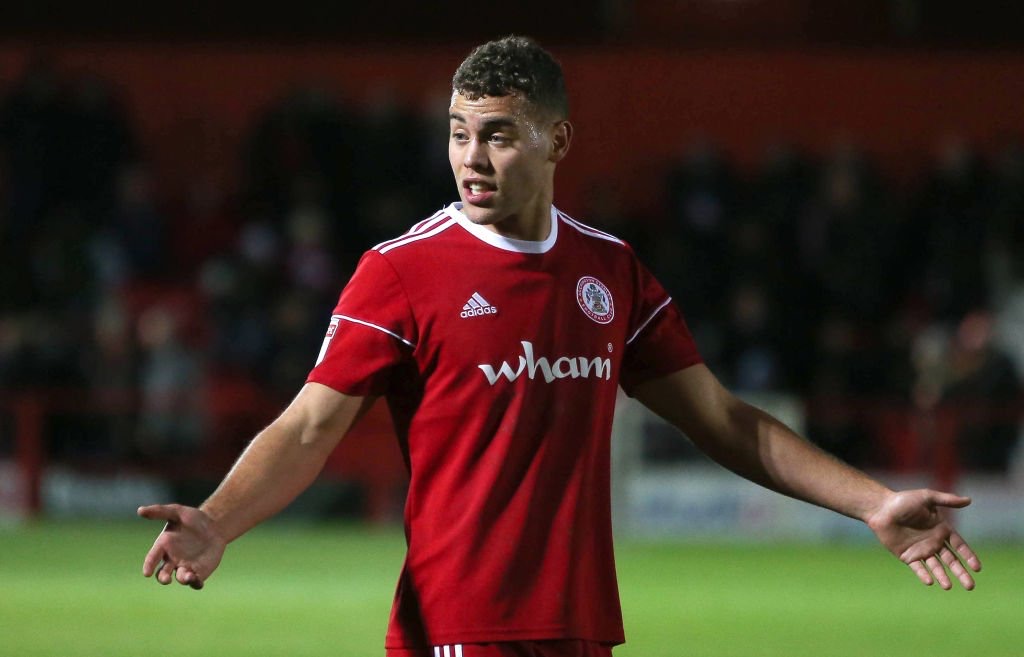 Derby are weighing up a potential swoop for Accrington Stanley Striker Dion Charles.

The 25-year-old, who is also attracting interest from Huddersfield Town and Cardiff City, is understood to be valued at just over £1m

Charles has had a stunning second season at Accrington Stanley hitting 18 goals in all competitions and his impressive form in League One resulted in him being called up by Northern Ireland for their clashes with the United States and Bulgaria last month.

When you consider that the Rams have only managed to score 30 goals in 40 Championship games, it is clear that Derby need to add some strikers to their ranks. With Waghorn and Kazim-Richards struggling for consistent goals and form he could be the man to change that next season.