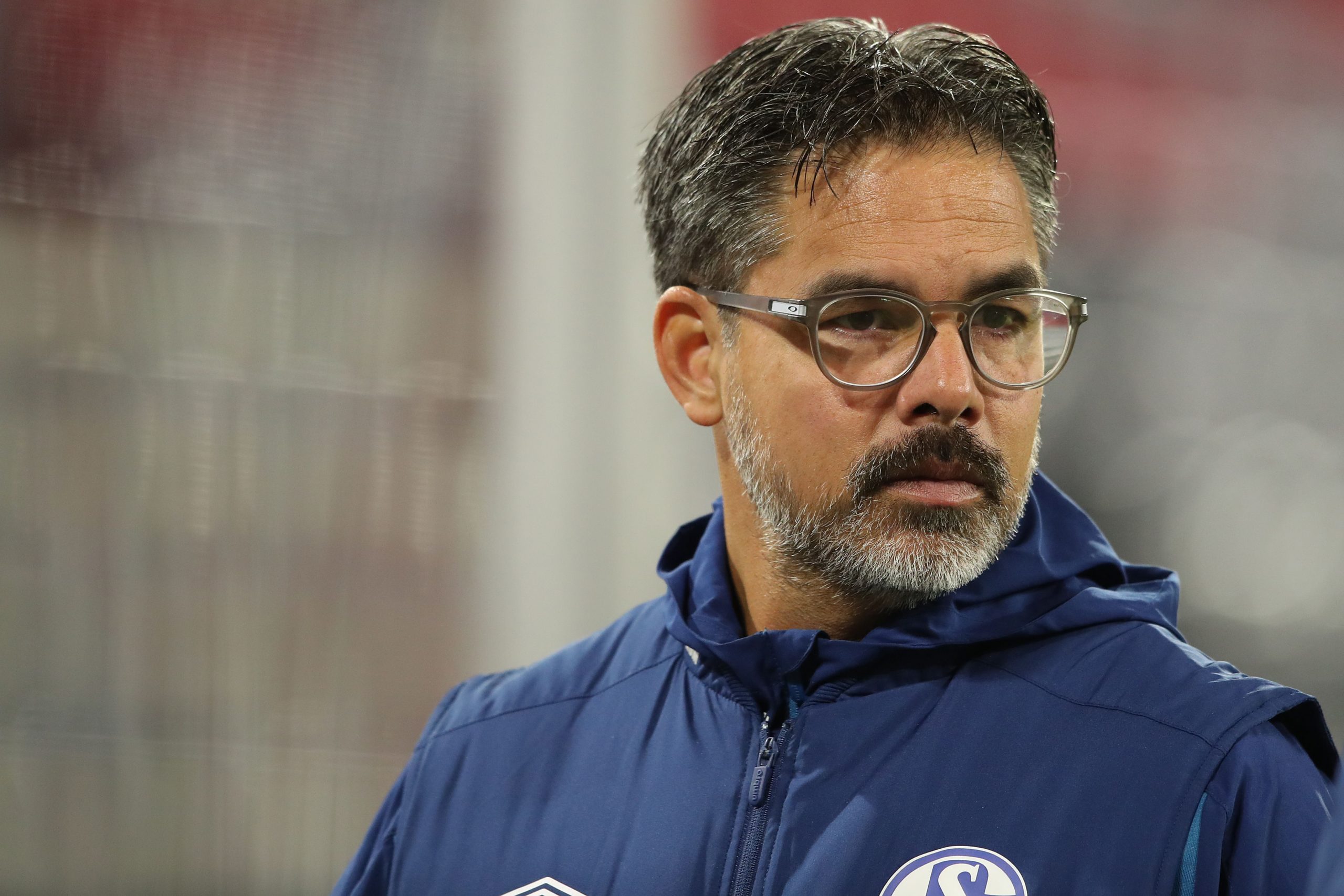 Former Schalke 04 head coach David Wagner has expressed an interest in the managerial vacancy at Championship side Bournemouth, as per The Athletic.

Jason Tindall stepped up from the assistant role to become the club’s manager last summer after Eddie Howe mutually parted ways following the Cherries’ relegation from the top-flight.

Under Tindall, the south coast outfit impressed during the first half of the season, but things became difficult from last month as the club suffered four league defeats on the trot.

That paved the way for his dismissal from the head coach position and the club have since returned to winning ways with a 3-2 victory over Birmingham City under interim boss Jonathan Woodgate.

It is now reported that Wagner is eager to take charge as the new manager of the Cherries, though he does not appear the preferred choice for the club’s hierarchy.

Frank Lampard, who was recently sacked by Chelsea, has been on their radar, but the Englishman is not keen on taking up a new managerial challenge at the moment.

Elsewhere, Scott Parker’s job with Fulham seems secure despite the fact that the Cottagers are languishing eight points behind 17th-placed Burnley in the Premier League.

John Terry has been mentioned as another alternative, but the former Chelsea star is likely to carry on with his assistant role at Aston Villa and may only assess his future in the summer.

Hence, Wagner has emerged as an option and it remains to be seen whether the board are prepared to hire him, given Woodgate is not regarded as a ‘live’ option to take the job as they prefer an external appointment.

The 49-year-old has shown his credentials in the Championship with Huddersfield Town in the past and helped them get promoted to the top tier for the first time in 45 years back in 2017.

He was able to keep them in the Premier League for a solitary season (2017/18) but was unable to replicate the same in the next campaign where he was sacked in January 2019 with the club languishing in the drop zone.

His time with Schalke 04 in the Bundesliga was quite forgetful and he was dismissed earlier this season after the club went winless for 18 successive league games.

He will be eager to prove a point after his dismal Schalke experience and could be a good fit for the Cherries, who are currently sixth on the table with a five-point cushion over Middlesbrough.

The club are still at the early stage of choosing a full-time manager and Woodgate is expected to continue in the dug-out when the Cherries face Burnley on the road in tomorrow’s FA Cup fifth-round tie.