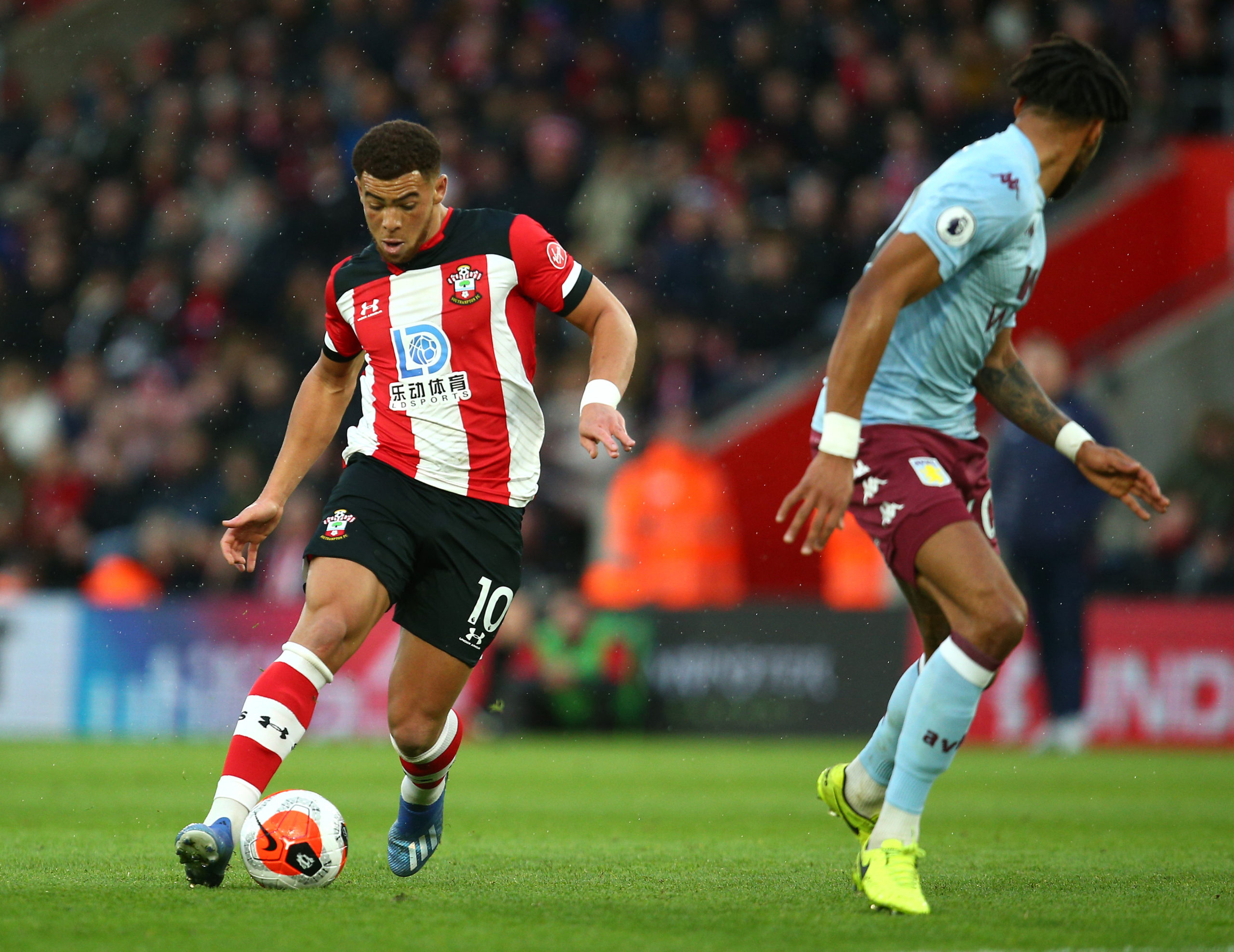 Darren Bent has said that he is a big fan of Che Adams and he would like to see the Southampton forward make the move to Leeds United in the future.

The 23-year-old joined the Saints from Championship side Birmingham City last summer after netting 22 goals from 46 appearances last term.

However, he has failed to make an impact with the move to the top-flight and he is currently goalless from 27 games in all competitions.

The South Coast outfit are already said to be considering his cut-price sale for £10m and Bent feels Leeds should make the approach to land his services.

“It’s a sad one because I really like Che Adams, I’ve been a big fan of his but for whatever reason it’s just not happened for him,” The former Premier League striker told Football Insider.

“Unfortunately, it’s just one of those things where it hasn’t worked. For me, I would like to see him go somewhere like Leeds and play – I would have liked to see him work out at Southampton but if not, then maybe go somewhere else.”

Leeds boss Marcelo Bielsa has depended on Patrick Bamford to lead the line over the course of the campaign and he has bagged 13 goals and two assists from 36 Championship appearances.

The league leaders are currently seven points ahead of third-placed Fulham on the table and they seem likely to seal automatic promotion to the Premier League when the season resumes after the coronavirus shutdown.

Bamford obviously does not have an impressive record in the top-flight with just one goal from 27 outings and Leeds will undoubtedly consider a competitor for the 26-year-old, if they are promoted.

Adams may have struggled to impress during his maiden season in the top tier but he could be offered a second chance with the Yorkshire outfit, who failed to sign him during the winter transfer window.