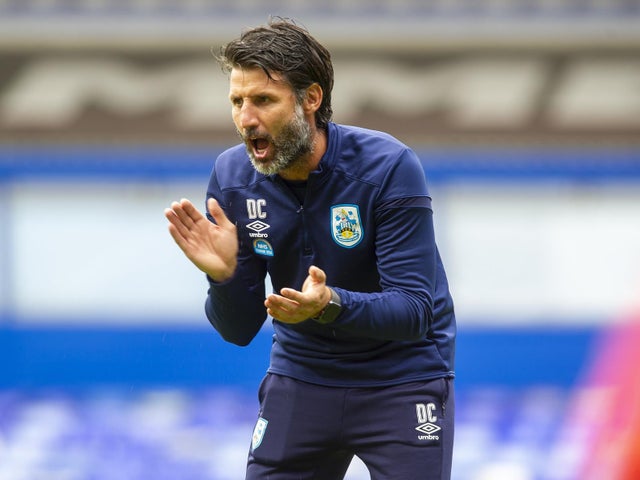 Manager Danny Cowley and his assistant Manager Nicky Cowley have been sacked as manager of Huddersfield Town.

It comes as a shock considering he has kept Huddersfield up and seemed to have steadied the ship. His last match in charge was the surprising 2-1 home win over promotion hopefuls West Bromwich Albion.

When Cowley left League One Lincoln to join the Terriers in September they were 23rd in the table after failing to win any of their first six matches.

“I would like to place my thanks on record to Danny and Nicky for their hard work and dedication towards securing the Club’s place in the Sky Bet Championship for next season. That was the clear priority when they were appointed in September and we are very grateful that has been achieved.

“We all wish Danny and Nicky all the best for the future and they leave with my best wishes in their future endeavours.

“However, we have made this decision in the belief that, in the long term, it is in the best interests of the Club as we move forward. We have a different vision for the way we operate the Club, and how our ambitions can be achieved.”

The Club are not seeking applications for the vacant position.

Huddersfield fans let us know your thoughts on this news, Can Huddersfield stay up next season?