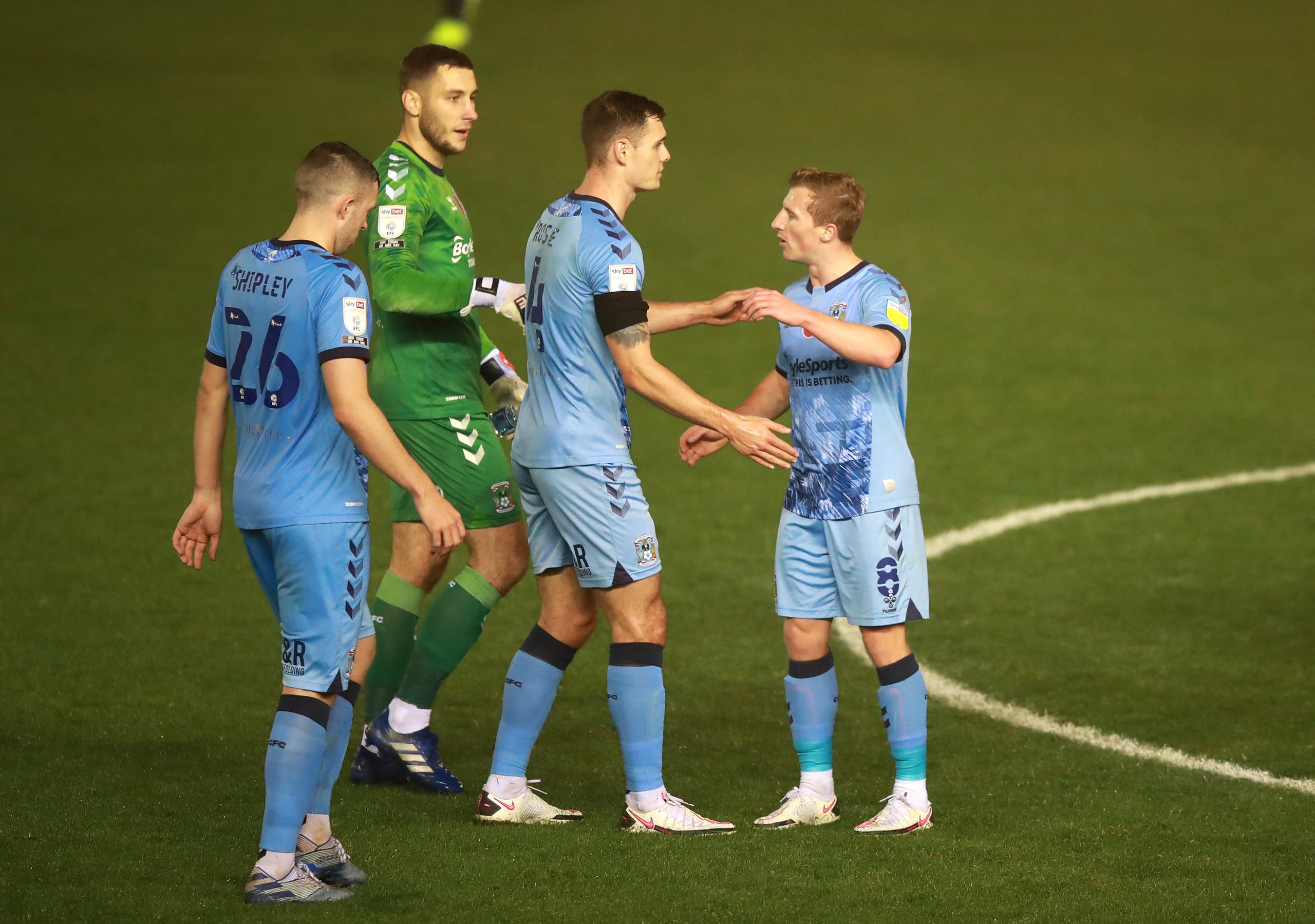 Championship leaders Reading fell to their first league defeat of the season as they were beaten 3-2 by Coventry City at St Andrew’s on Friday night.

The Royals have exceeded expectations since the start of the campaign and they had won seven of their eight games prior to facing the Sky Blues.

They had more possession and chances on goal, but were unable to continue their unbeaten streak after some average finishing.

Royals top-scorer Lucas Joao had a wonderful chance to open the scoring in the 21st minute, but he fluffed his lines when in on goal.

Moments later, Gustavo Hamer gave the lead for the hosts with a superb side-footed finish from outside of the penalty box.

Coventry went into the break with the 1-0 advantage and it took Reading until the 66th minute to level the scores through Joao.

However, the joy was short-lived as Matt Godden gave Coventry the advantage for the second time in the 76th minute.

The 29-year-old scored from a rebound moments after Max Biamou hit the woodwork with a clear-cut chance inside the six-yard box.

The hosts gave themselves a two-goal cushion in the 85th minute after Sam McCallum’s 30-yard strike got the better of a nervous-looking Rafael in goal.

Veljko Paunovic’s side got one goal back through George Puscas in stoppage time, but it was only a consolation on the night.

Despite the defeat, Reading will continue to remain top of the league standings, but their six-point advantage is likely to be reduced.

Meanwhile, Coventry boss Mark Robins will be delighted with the result which ended their six-match winless streak in the second tier.

Their first victory since the curtain-raiser has meant that they have temporary move three points clear of the drop zone.

Elsewhere, second-placed Bournemouth are now the only team in the Football League, who are unbeaten this season.