Could Morrison about too become an Owl? 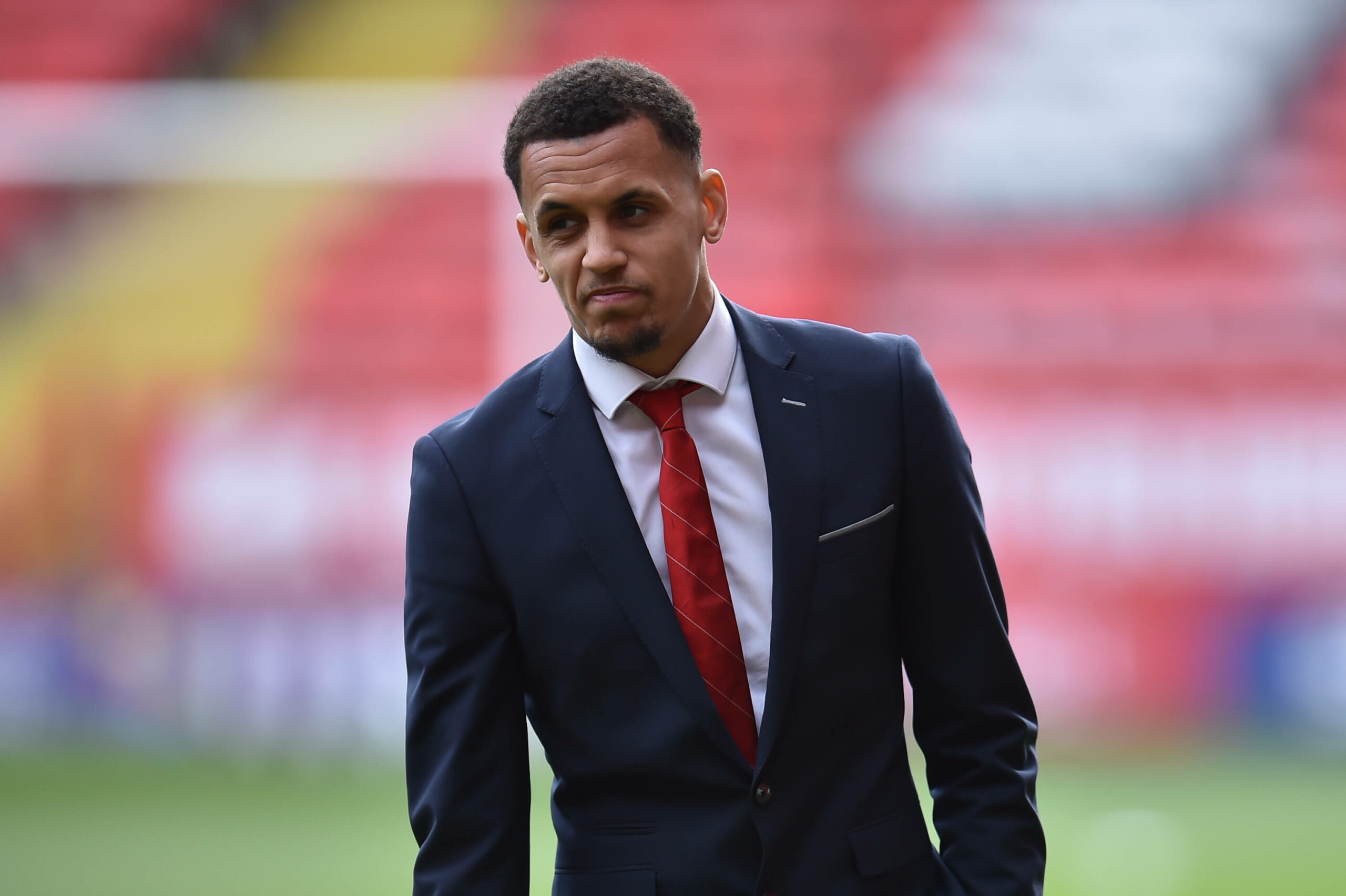 New Owls boss Darren Moore has confirmed a decision will be made on Ravel Morrison in the coming days when asked if a potential deal is on the cards.

Morrison has been training at Wednesday over the past week. The mercurial talent is a current free agent after leaving ADO Den Haag in January.

Morrison was previously linked with Derby County and Huddersfield Town, but both of them pulled out of a deal leaving just Sheffield Wednesday in with a chance of improving their options.

Darren Moore said “What we’ll do is take a good look at Ravel and make a decision in the next two, three, four days so we know what we’re doing with Ravel going forward,”

Morrison started out his career as a youngster at Manchester United which then followed a spell at West Ham United and famously scored a brilliant solo goal against Tottenham. But, various loans to the Championship and abroad combined with a lack of game time leaves the 28 year old on a last chance to impress.

Will Morrison sign for Wednesday? If he does will he have a significant impact to keep the Owls in the Championship? Let us know