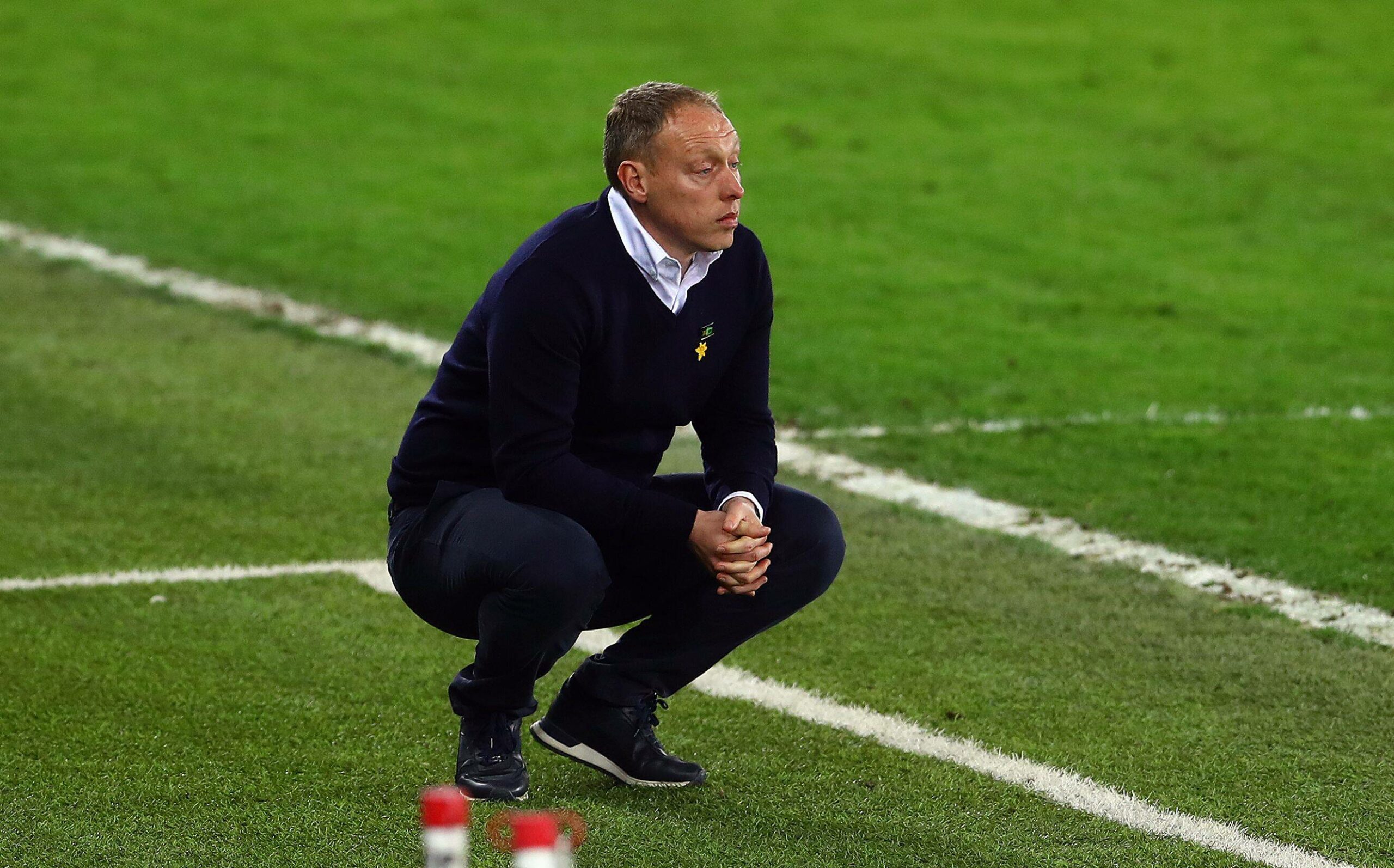 Swansea City boss Steve Cooper is looking for a significant pay rise from the club as his reputation in the game grows.

Cooper has in recent weeks been linked with the jobs at Sheffield United and Crystal Palace and most recently a possibility of the England U21 job – if Aidy Boothroyd moves on.

The former England U17s boss has guided Swansea into third place and they are only six points behind Watford in second spot with a game in hand. Its an improvement of his second season in which he guided the club to the playoffs on the final day of the season.

Steve Cooper is understood to be keen to stay at the club and continue the progress he’s made at Swansea.