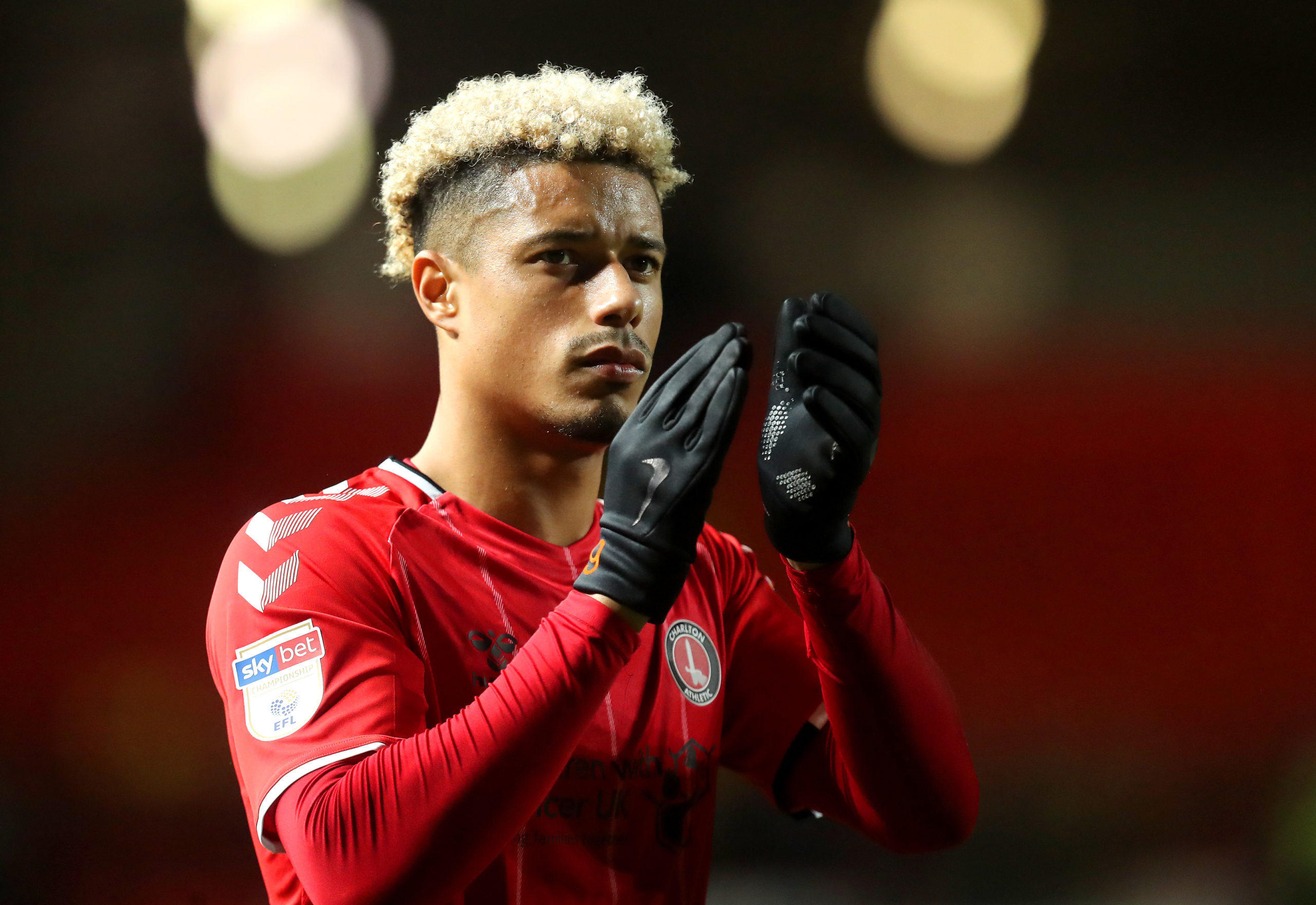 Charlton Athletic striker Lyle Taylor is attracting interest from a number of clubs with his current contract due to expire at the end of next month, a report from TEAMtalk claims.

The 30-year-old has been with the Addicks since the summer of 2018 when he made the move from AFC Wimbledon. After netting 25 goals in their promotion campaign from League One last term, he has continued to impress in the Championship this season with 11 goals from 22 outings.

Middlesbrough, who failed to land his signature during the previous summer transfer window, are one of the clubs preparing a contract offer but according to TEAMtalk, they could face stiff competition from a plethora of sides.

While Preston North End and Stoke City have expressed an interest from the second tier, Taylor could also have the chance to prove himself at the highest level with Crystal Palace, Burnley and Bournemouth in the running to land his signature.

Taylor has been a late-bloomer, having only played in the Championship at the age of 29 but he could have the opportunity of establishing himself as a Premier League regular next term, should he continue to excel with his finishing which remains his main strength.

With the ongoing coronavirus pandemic, clubs have been permitted to negotiate contract extensions with out-of-contract players beyond June 30 such that they can play out the remaining games of the campaign.

However, the Addicks appear likely to lose the services of Taylor at the end of next month with manager Lee Bowyer personally admitting that the striker could move on rather than risk an injury during the short-term extension with the club.

As things stand, the capital outfit are in the relegation zone with a two-point gap to safety. They have another nine games to play but Taylor may not feature in more than three matches, suppose he walks away from the club at the expiry of his contract.

Said Benrahma: Where next for the Brentford winger?
Leeds United should sign Danny Loader on a free transfer and here’s why