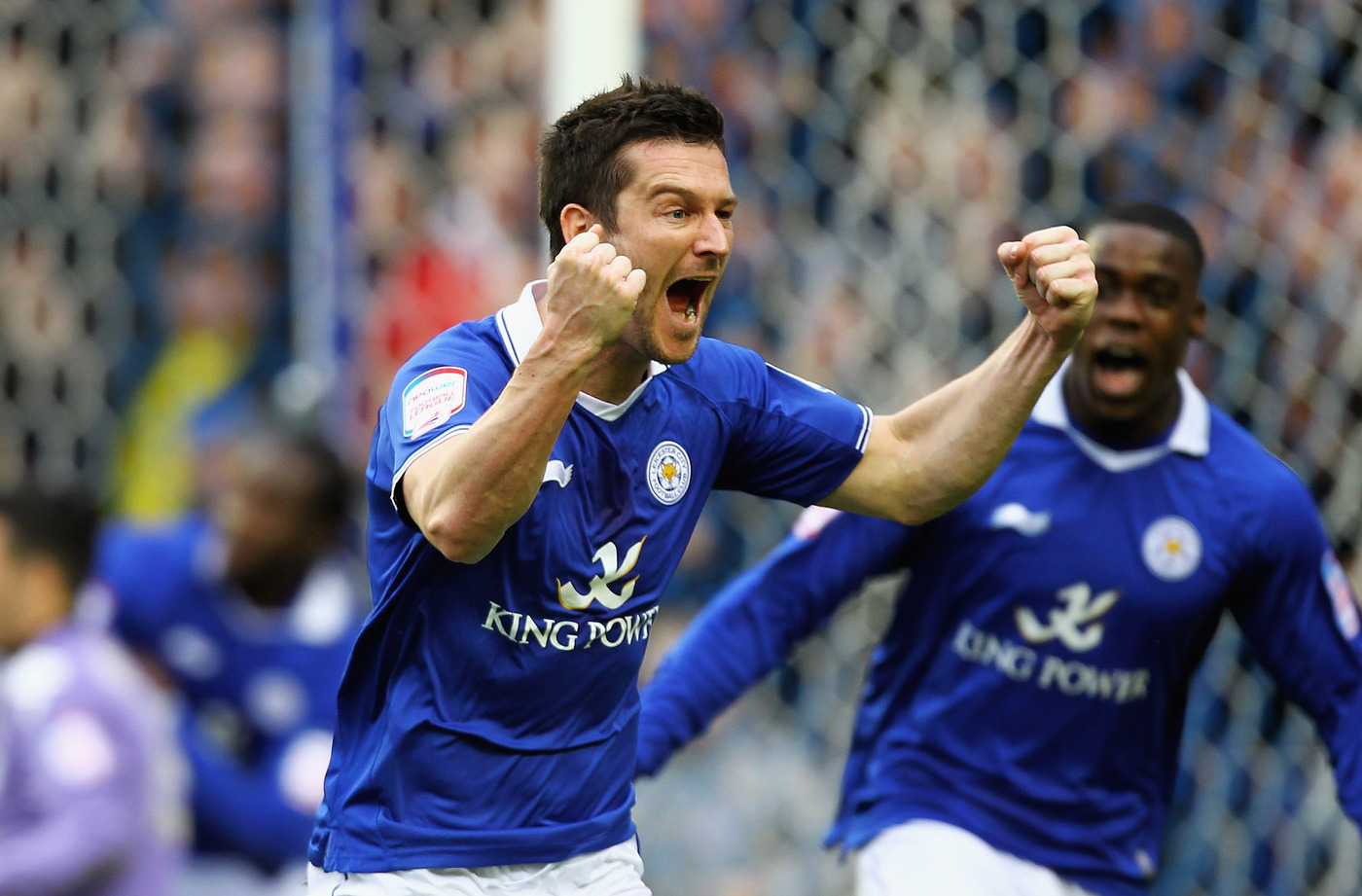 Rebranded in 2004 as a replacement for the First Division in English football, the Championship is one of the most competitive competitions in the world.

Many of its clubs have previously played in the Premier League, meaning it is often graced by some very talented players.

That point is particularly pertinent where forwards are concerned, with the current top 10 list of goalscorers in the Championship featuring some of the most recognisable names in the game.

As of June 2020, seven of the top 10 are still playing, opening up the prospect of more movement on the list over the next few seasons.

Many players on the fringes the top 10 are either retired or playing elsewhere, leaving the likes of Lukas Jutkiewicz (Birmingham City) and Tom Ince (Stoke City) as most likely to climb up the rankings.

Troy Deeney, who is currently 17th with 77 goals, could also come into contention for a top 10 place if Watford fail to preserve their Premier League status this term.

Read on as we reveal who are the current all-time top 10 goalscorers in the Championship.

The 35-year-old began his senior career with Bury back in 2002, before moving to Preston North End in January 2005.

Nugent has represented five other clubs since then, twice winning promotion from the Championship with Leicester City and Middlesbrough.

He also won the FA Cup with Portsmouth in 2008 and was capped once by England during the previous season.

Nugent returned to Preston at the start of the 2019/20 season, but has managed to score just once in in 21 appearances in the league.

Given that he didn’t play as the main striker, McCormack’s tally of 120 goals in 333 appearances in the Championship is pretty impressive.

He finished as the division’s top scorer with 28 goals for Leeds United during the 2013/14 season, but has never been part of a promotion-winning team.

McCormack joined Aston Villa in 2016, but was ostracised by manager Steve Bruce after repeatedly failing to turn up for training.

The Scottish international was subsequently loaned out on numerous occasions, but has been without a club since the end of the 2019 campaign.

Sharp initially failed to establish himself at Sheffield United, but he has since gone on to achieve legendary status with his hometown club.

He was written off as a League One level striker during the early part of his career, before establishing himself as a prolific scorer in the second tier with Doncaster Rovers.

Sharp went on to help Southampton win promotion to the Premier League in 2012, but was loaned to three different clubs over the next three seasons.

He had a year with Leeds, before moving back to the Blades in 2015 where he has helped the club win promotion from both League One and the Championship.