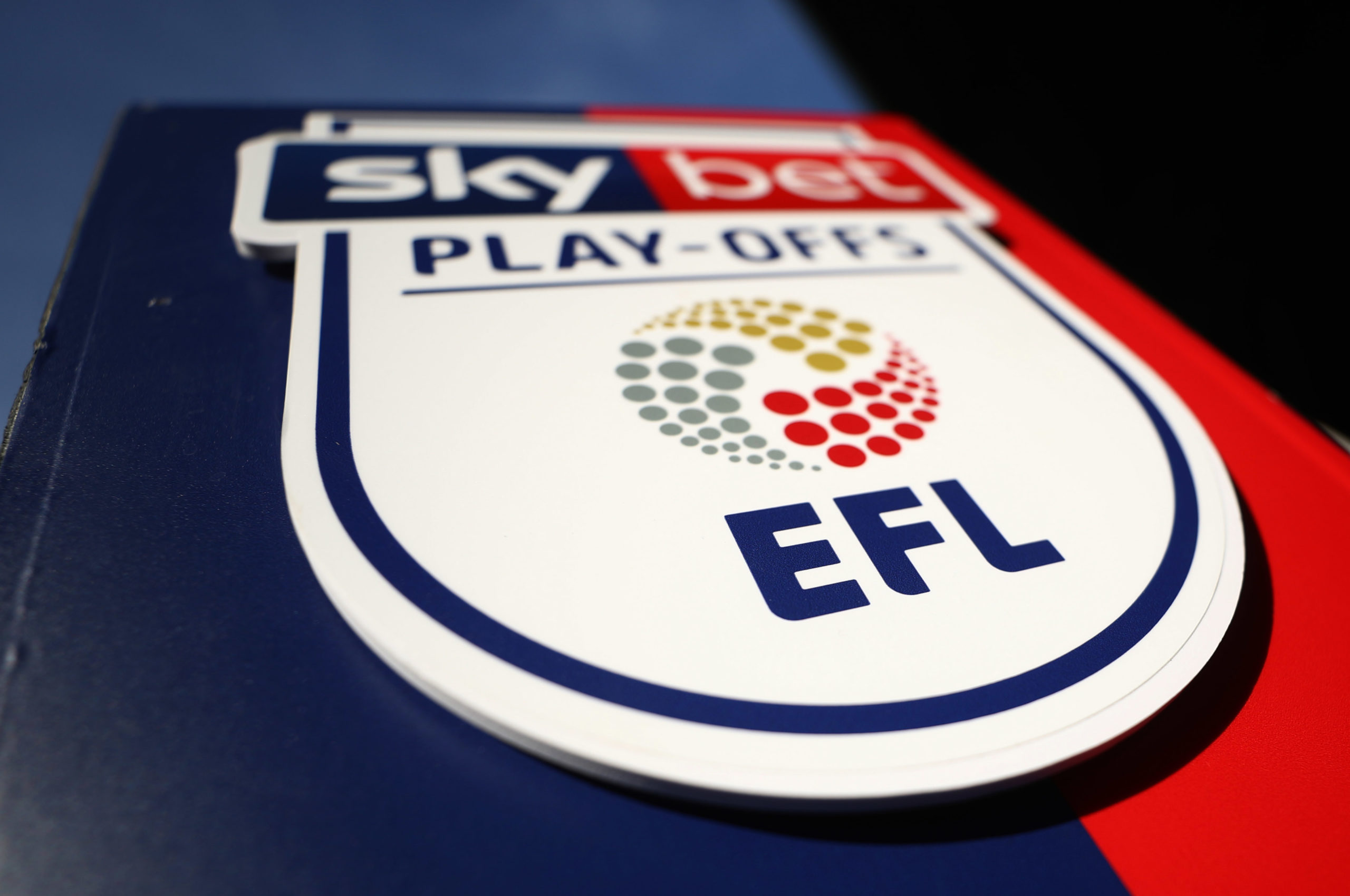 According to The Express, the Championship season could restart by June 20 with the clubs keen on finishing the campaign by the end of July to avoid any contract issues.

The Championship is gearing for a potential restart amid the coronavirus pandemic and it has been reported that the teams could return to regular training by May 25.

There has been no update on when the campaign could resume but The Express claims that the clubs are looking forward to returning to league action by June 20.

The same publication highlights that the games could be played over a span of 29 days and that would include five weekend and four mid-week matchday slots.

In this case, the governing body would have around 13 days to finish the play-offs. The plan has yet to be made official but it is revealed that only Hull City have opposed the possibility of a season restart.

There has been no competitive football played in England since the FA decided to suspend the professional game on March 13, initially until the beginning of April.

There has since been an indefinite suspension in place. The National League season has already been cancelled while the same solution was recently agreed upon by League Two clubs.

The promotion and play-off positions in the fourth tier are likely to be sorted with the unweighted points-per-game system but The Athletic has claimed that Stevenage, who are bottom of the table, will be relegated.

Barrow AFC’s promotion to the fourth tier appears likely with Bury’s expulsion from the Football League earlier in the season and they could be joined by another National League outfit through the play-offs.

Meanwhile, there continues to remain an uncertainty over how the League One campaign will proceed. A particular section of the clubs are keen on finishing the season while the other section are reluctant to do so with the added financial burden due to the regular coronavirus testing.

There has been no solution found in recent meetings between the sides but it is suggested that the continued delay could lead to the abandonment of the season.

In this case, Peterborough United may be affected the most, given their playoff spot could go to the hands of Wycombe Wanderers, who have played a game less.