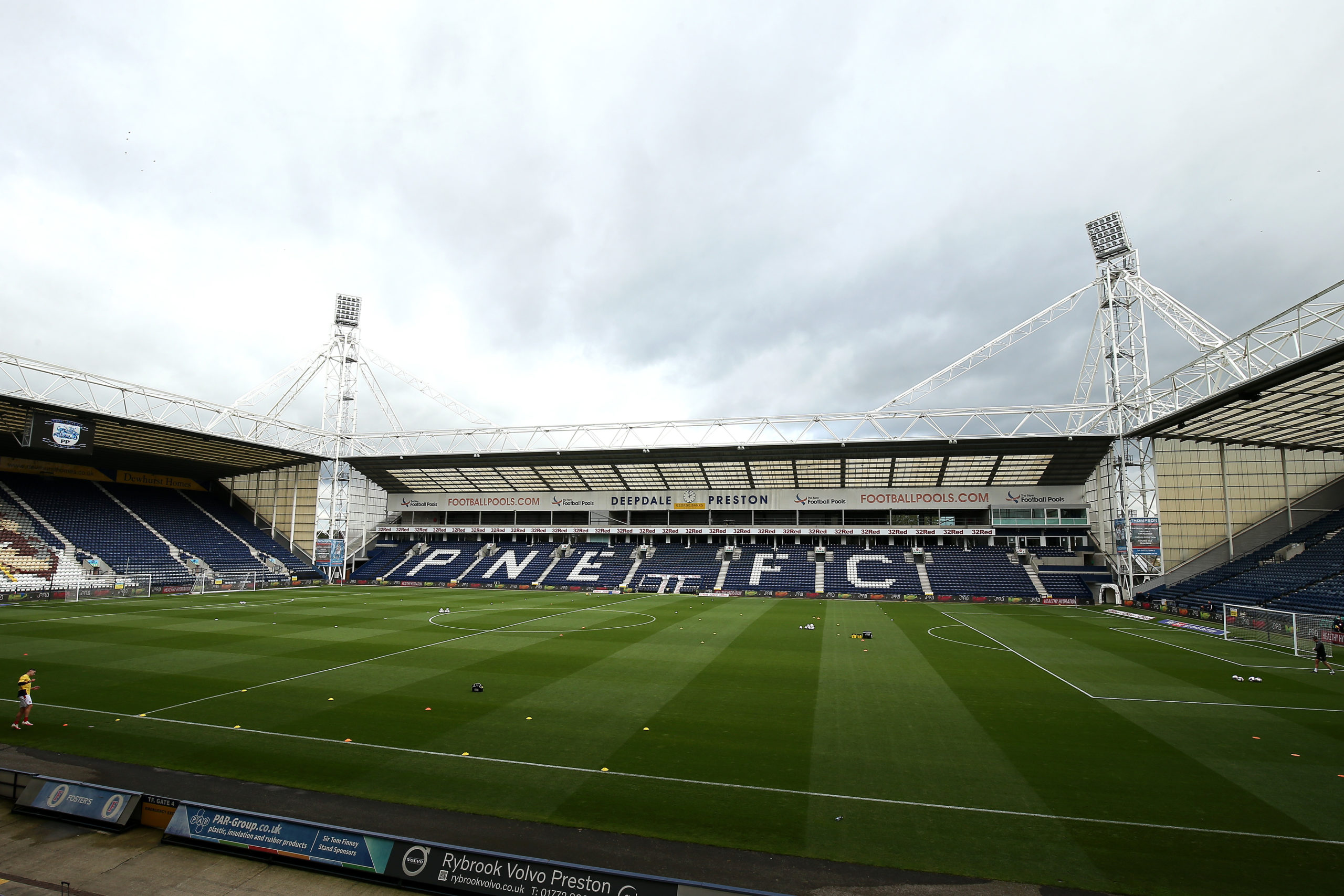 Preston North End are scheduled to host Cardiff City in Sunday’s Championship meeting at Deepdale. Alex Neil’s side started off their season with three winless games before they picked up a 4-2 triumph over Bristol City on the road.

Cardiff have picked up the same number of points (4). Both teams have a similar record of one win, one draw and two losses. Preston are placed 14th in the standings while the visitors are two positions behind them with an inferior goal difference.

The clubs have previously met on 94 occasions and none of those meetings have come outside of their respective leagues.

Preston have won on 36 occasions while Cardiff have managed just one victory less than their Lancashire counterparts.

Hence, it has always been a competitive fixture, but Cardiff had the edge last season as they picked up four points against Preston.

Cardiff played out a 0-0 draw at home. In the reverse fixture at Deepdale, they won by a comfortable 3-1 scoreline.

Players to watch out for:

Scott Sinclair – Preston North End: The 31-year-old returned to English football from Celtic during the backend of the previous season and he netted just three goals from 18 outings. However, he has started the current campaign in fine form with the same tally from only four matches. Sinclair may have entered the backend of his career and he still has the pace to beat defenders on his day. The former England youth international does have the tendency to lose possession of the ball, but he is a quality finisher when offered chances in the box.

Kieffer Moore – Cardiff City: The Bluebirds have struggled to find the back of the net this term and they have netted just thrice from four games. Summer signing Kieffer Moore has been their standout performer upfront with two goals – both of which came during the win over Nottingham Forest on the road. The 28-year-old has a dominant aerial presence at 196cm and he will provide a threat from set-pieces. Elsewhere, he is also effective on the defensive front with his ability to clear the ball from his own box.

Preston and Cardiff have gone through identical patterns this term and we are fancying a share of the spoils. Preston have lost both home games this term and they have won just one of the previous seven matches at Deepdale. Meanwhile, the Bluebirds have picked up all of their points on the road this season, but they are yet to find their scoring form with just three goals from four outings.

Five Championship players who could head to the Premier League before Friday’s deadline
Championship preview: Norwich City vs Birmingham City