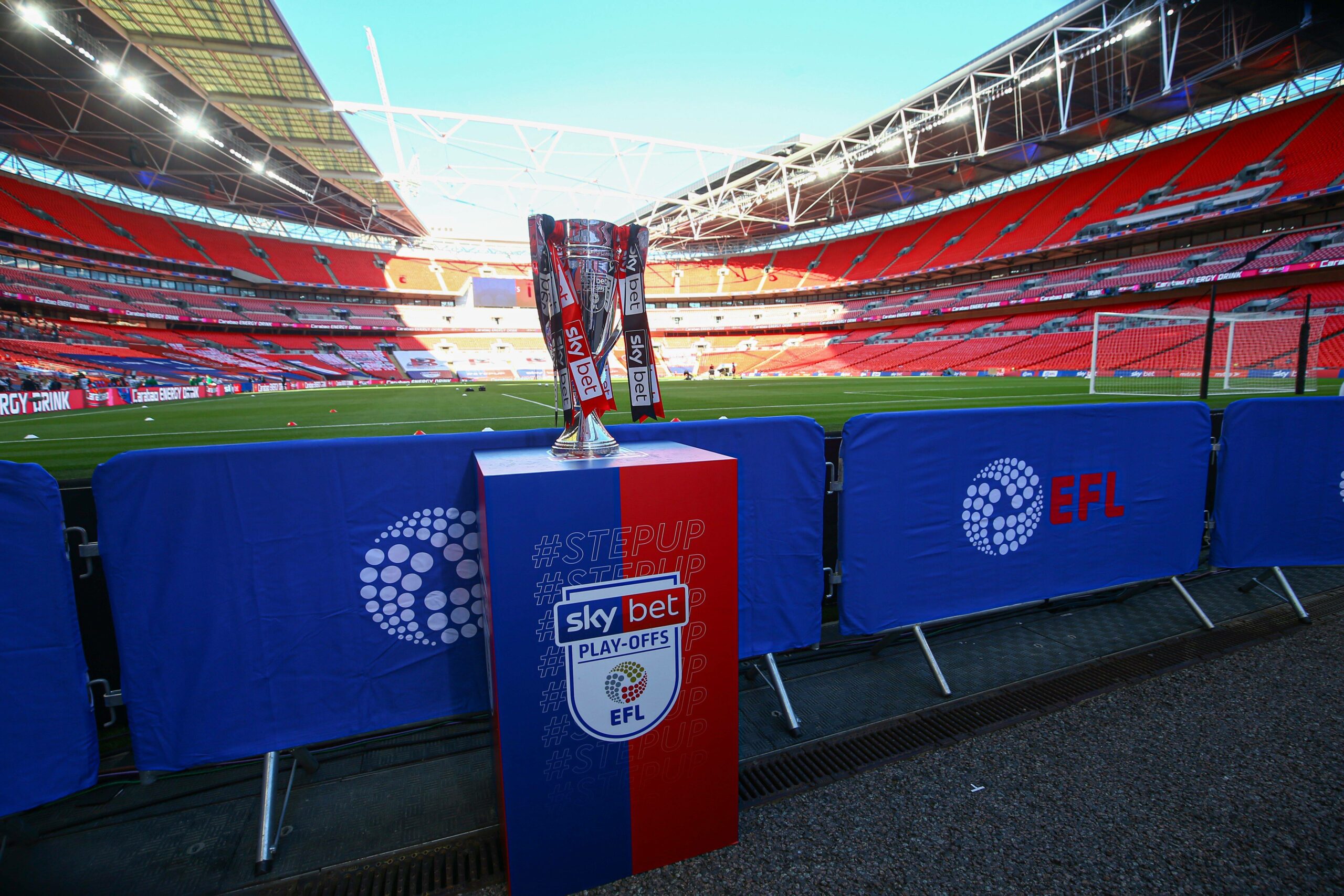 The regular season for the 2020/2021 Championship was completed earlier today. The clubs for the play-offs were already known, and we now know the teams, which will compete against each other in the semi-final play-off ties.

Brentford were already confirmed of their third position before the final matchday, but they ended the league campaign on a high with a 3-1 win against Bristol City on the road.

The Bees are certainly the team to watch out for, having won their previous four league games. Ivan Toney created history earlier today by becoming the first-ever player to score 31 goals in a Championship season.

They will contest Bournemouth in the double-legged tie semi-final. They travel to the Vitality Stadium on May 17 before entertaining the Cherries at the Brentford Community Stadium five days later.

Thomas Frank’s side should be favourites heading into the tie, having done the league double over the south Coast outfit. The Cherries’ preparation has been far from ideal with three league defeats to end the campaign.

Swansea City and Barnsley will contest the other semi-final. The Tykes pipped the Cherries to the fifth position in the final matchday after securing a hard-fought 2-2 draw against promoted Norwich City.

Valerien Ismael’s side have certainly been the surprise packages of the season, and their high intensity football has paid rewards with the chance to secure top-flight promotion for the first time in the 21st century.

Both clubs have also been inconsistent with their league form, but Barnsley will start the play-off tie as underdogs, with the Swans having plenty of players with Premier League experience in their ranks.

Barnsley host the Swans at Oakwell before the reverse fixture at the Liberty Stadium. The first and second legs are scheduled to be played on the same day as the respective Brentford and Bournemouth ties.

Among the four clubs, the Bees appear best-placed to secure top-flight promotion alongside Norwich and Watford. They have never played in the Premier League, and were previously in the top tier more than seven decades ago (1947).

The west London outfit suffered a disappointing loss to rivals Fulham in the play-off final last year. They have come back with determination this term. It remains to be seen whether they can cross the hurdle this time around.