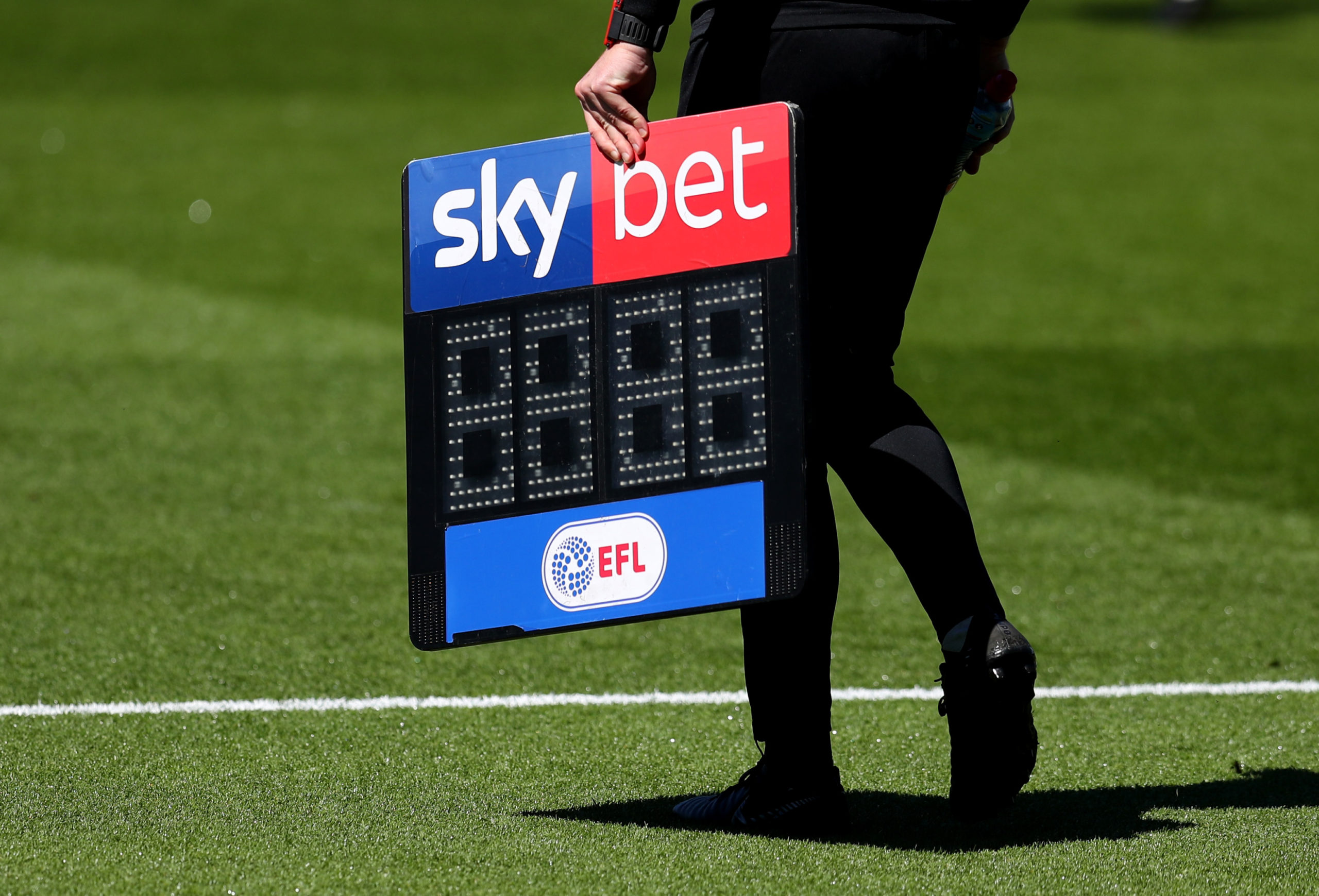 The Championship play-off race always draws plenty of attention, but this season’s run-in promises to be one of the most intriguing in recent years.

With table-topping Fulham and runners-up Bournemouth embroiled in a title race, the remainder of the upper half of the table look set to fight for a coveted top-six finish.

Since only nine points currently separate third-placed Luton Town and 12th-placed West Bromwich Albion in the Championship table, the 2021/22 season finale will be fascinating to watch.

From now until the end of the season, there should be as many as ten clubs battling it out for the four play-off spots.

Given the quality of the teams involved in the race, it is almost impossible to give any credible predictions.

However, we look at the remaining Championship fixtures and predict why the following four sides have the best chances of achieving a top-six finish.

It has been a rollercoaster season for Luton, who have picked themselves up from an underwhelming start to mount a genuine promotion bid.

Nathan Jones’ men were stuck in mid-table lethargy going into the second half of the season, but they have made up for it by reeling off a series of impressive showings since the turn of the year.

A brace of overwhelming triumphs over Hull City and Preston North End has bolstered Luton’s promotion chances, yet their top-six credentials will be severely tested after the international break.

The Hatters are currently third in the Championship table, only a few points clear of Millwall, Huddersfield Town and Nottingham Forest, whom they will take on in the remainder of the season.

Even though they are widely deemed underdogs in this race, Luton deserve the benefit of the doubt following an inspirational second-half-of-the-season comeback.

After going unbeaten in 17 consecutive Championship fixtures (W9, D8), Huddersfield have suffered a dip in form, losing their last two league matches by an aggregate score of 5-0.

Led by former Leeds United manager Carlos Corberan, the Terriers have defied every expectation this season to establish themselves as legitimate play-off candidates.

Although they have failed to impress in terms of converting chances, as witnessed by their seventh-best scoring record of 51 goals, they have been tough to break.

Corberan has based Huddersfield’s play-off bid on a rock-solid backline that has conceded an average of 1.1 goals per game this term.

Despite holding a slender four-point lead on seventh-placed Middlesbrough, it is hard to make a case for the Terriers not reaching the play-offs.

A horrendous start to the season that saw Forest lose six of their opening seven Championship fixtures (D1) led to Steve Cooper’s arrival at the helm.

Since replacing Chris Hughton in the dugout, Cooper has not only navigated his side far away from the relegation zone, but he has turned them into one of the hottest play-off contenders.

With momentum firmly behind the City Ground outfit, it is virtually impossible to overlook them in this keenly-contested battle.

Middlesbrough have delivered a mixed bag of performances across their last six Championship matches (W3, D1, L2), but that has largely been a consequence of their involvement in some high-profile FA Cup ties.

After Chelsea undid their heroics against Manchester United and Tottenham Hotspur in the last FA Cup round, Boro’s attention can turn to their play-off bid.

Chris Wilder has transformed the Teesiders into a force to be reckoned with, and with a seemingly manageable run towards the end of the season, they are in prime position to land a top-six finish.

Middlesbrough are currently just outside the play-off zone, but two games in hand on Blackburn make a two-point gap between the sides look meaningless.

Given Wilder’s household status in the realm of management and Boro’s ever-present hunger for top-flight action, we see no reason why they cannot make up ground on the play-off spots in the rest of the season.

3 Talking Points from Championship Matchday 33
Can Middlesbrough or Blackburn make the playoffs?