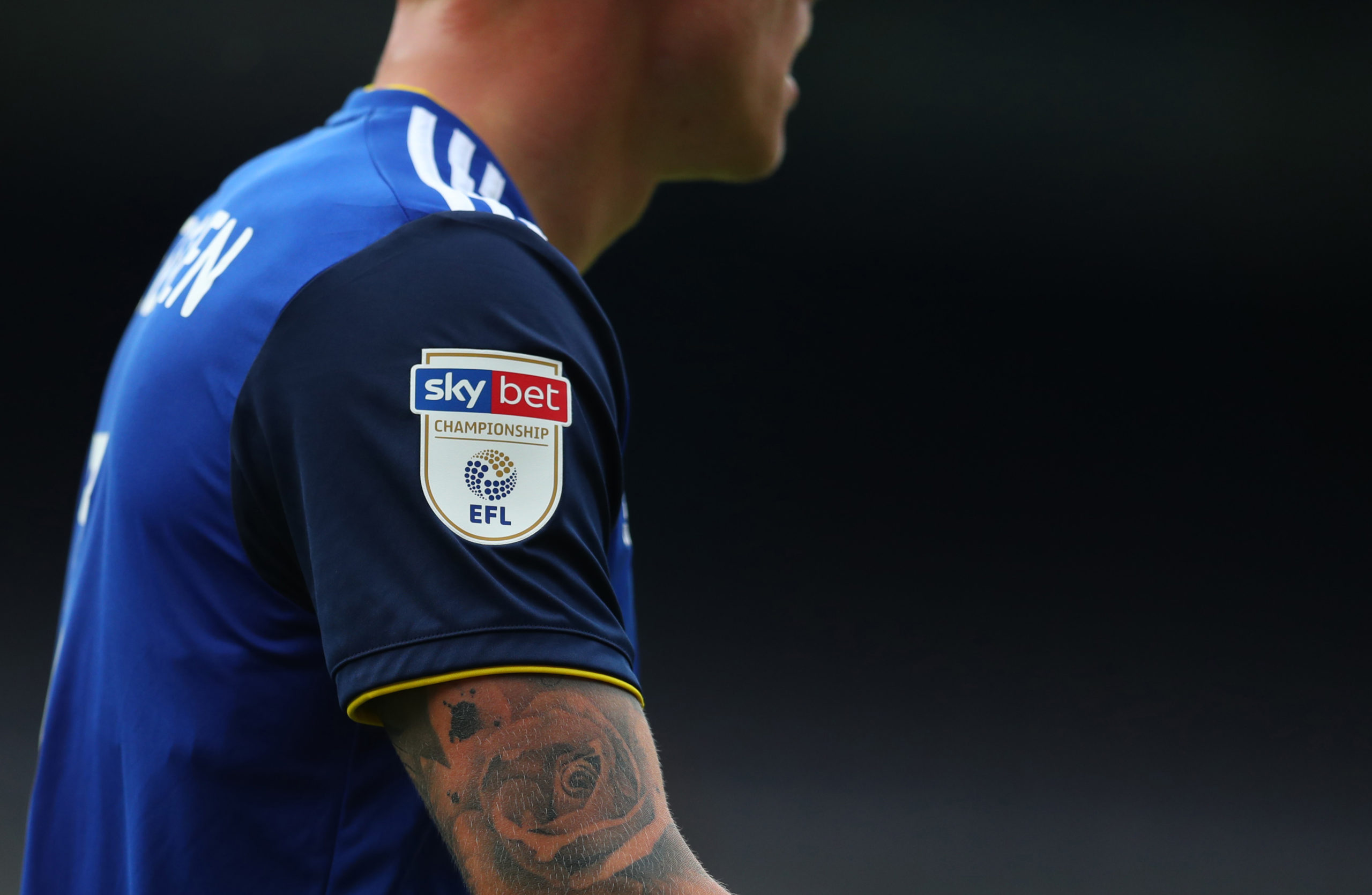 The most weird and strangest season is close to coming to an end and after the international break 24 teams will be fighting as hard as they can as they aim for promotion or to stay up. In this article I will analyse the 24 teams and predict where they will finish.

24th: Wycombe Wanderers: Its pretty inevitable given that Wycombe are bottom of the league and with the smallest budget that they will finish bottom of the table. Gareth Ainsworth has worked wonders with them this season and I must say they have picked up more points than I thought they would at the start of the season. Predicted Finish: 24th

23rd Sheffield Wednesday: After a disastrous pre season where the club were originally given a 12 point deduction for breaching rules surrounding the sale of Hillsborough that was eventually reduced to a 6 point deduction. Results have picked up recently but new boss Darren Moore has a lot to do in terms of keeping them in the division. Jordan Rhodes has found his scoring boots at the tight time as well. Predicted Finish: 21st

22nd Rotherham United: Rotherham have a few games in hand after having a COVID breakout in their squad. Their form has been on and off all season and now have to play two games a week till the end of the season so that could catch up with them as they have a small squad. Keeping Michael Smith in the goals it might be just enough to survive but, I feel given the catching up they have to do they will be relegated. Predicted Finish: 22nd

21st Birmingham City: Need to have a big upheaval in results and a new manager bounce. Star players such as Sam Cosgrove are not performing on the levels they should. Lee Bowyer – a club legend now in charge has to now change the fortunes of a failing club. I fear now its a little too late. Predicted Finish 23rd

20th Coventry City: Coventry City so far are showing signs of just doing enough to stay up .. They have a well balanced side with fight in them. However, they could do with Tyler Walker finding his goal scoring touch again they could make survival easier. Predicted Finish: 18th

19th Derby County: Inexperienced manager in Wayne Rooney and with a squad who are not performing on the levels they should be. Star players such as Martyn Waghorn and Kamil Jóźwiak have not been as consistent as they should have been. Derby’s form did improve when Krystian Bielik came back to full fitness but tailed off as soon as he picked up another long term injury. Derby should have just enough points to stay up. Predicted Finish: 20th

18th Huddersfield Town: A squad that is underperforming massively given the talent and experience Huddersfield have got they should be much higher in the table. They had a big overhaul in the summer as big named players left but were not replaced properly. Predicted Finish: 19th

17th Nottingham Forest: A very average season for Nottingham Forest with big name players underperforming. They have struggled for goals and constancy all season but I feel that they aren’t in any danger of being relegated. Predicted Finish: 17th

16th Preston North End: On a bad run of form and have just sacked Alex Neil. Their form has been dire since the turn of the year so will drop down the table but won’t be relegated Predicted Finish: 19th

15th Blackburn Rovers: A good start to the season saw them in contention for a top 6 place but only four wins since the start the turn of the year has seen them drop to mid table. Another long term injury to Bradley Dack has hampered their progress as well. Predicted Finish 14th

14th Bristol City: Another club who had a fantastic start to the season but since early December their form nose dived and subsequently lost manager Dean Holden his job. Nigel Pearson has since come in and steadied the ship, they should have just enough to stay up. Predicted Finish: 15th

13th Luton Town: Luton have had a really good season giving how they finished the end of last season they have looked liked a stable Championship team. They look like they can push on and go for a top half finish. Predicted Finish: 10th

12th QPR: QPR had a poor start to the season but looked better since January when results started to pick up. The loan signing of Charlie Austin looks like its really good business. Expect them to finish around mid table. Predicted Finish: 11th

11th Stoke City: Much much more was expected from Stoke this season as most people were expecting them to be challenging for the playoffs. At the moment they are mid table but have been very unfortunate with injuries this season. Still have to play most of the teams around them but have a few difficult games as well. Predicted Finish: 12th

10th Millwall: Too many draws has put big dents in their top half bid. After finishing 8th last season you would have expected a playoff bid. If they can turn all the draws into three points they would be right up there. Predicted Finish: 13th

9th Middlesbrough: A much better season that lest term but still have inconstancy in their results. Neil Warnock’s men still have a lot of work to do and need results to go their way if they are to make the playoffs. can it be done? I think they will fall just short. Predicted Finish: 8th

8th Cardiff: Cardiff have had a weird season, didn’t seem to want to play under Neil Harris and then when he was sacked results immediately picked up under Mick McCarthy. Still have work to do to get into the top 6 despite having a run of winnable games. Predicted Finish 9th

7th: AFC Bournemouth: The squad wo are arguably one of the most talented in the league. Sacked Jason Tindall after results were not as good as expected but in Jonathan Woodgate they seem to be playing better football and are finding form at the right time. Have an easier run in than Reading so I reckon they will finish in the playoffs. Predicted Finish 5th

6th Reading:  Started the season on fire then had a bad run of form where they struggled to win. The form of key players such as Lucas Joao and Michael Olise has kept them in touch of the playoffs all season but the remaining games look tough for them so they may finish just outside of the playoffs. Predicted Finish: 7th

5th Barnsley: Punching massively above their weight and sitting in the playoffs, can they keep up their recent form it remains to be seen, arguably it would be a hell of an achievement of they can and I reckon they just might sneak in. Predicted Finish: 6th

4. Brentford: Will have a strong run but will fall just short. I think it will go the final day to decide second place. The form of Ivan Toney has kept them up and challenging but without his goal contribution Brentford would be no where near where they are now. Keep Toney fit and they have a very good chance through the playoffs again. Predicted Finish: 3rd

3. Swansea: Will unfortunately not finish in the top two, at the moment the Swans look a shade of the team they were at the start of the season and that run of bad form will stop them from an automatic place. Predicted finish 4th

2. Watford: on a unbeaten run and playing the best football they have all season and look like they are best placed to finish in second. Watford having kept most of their relegated side with big names such as Sarr and Pedro sticking around. Predicted Finish 2nd

1. Norwich City: Look like they have already won the league and have a massive gap between them and the chasing pack. Would take a massive turn in results for them to screw it up. Predicted Finish 1st

Let us know your thoughts?