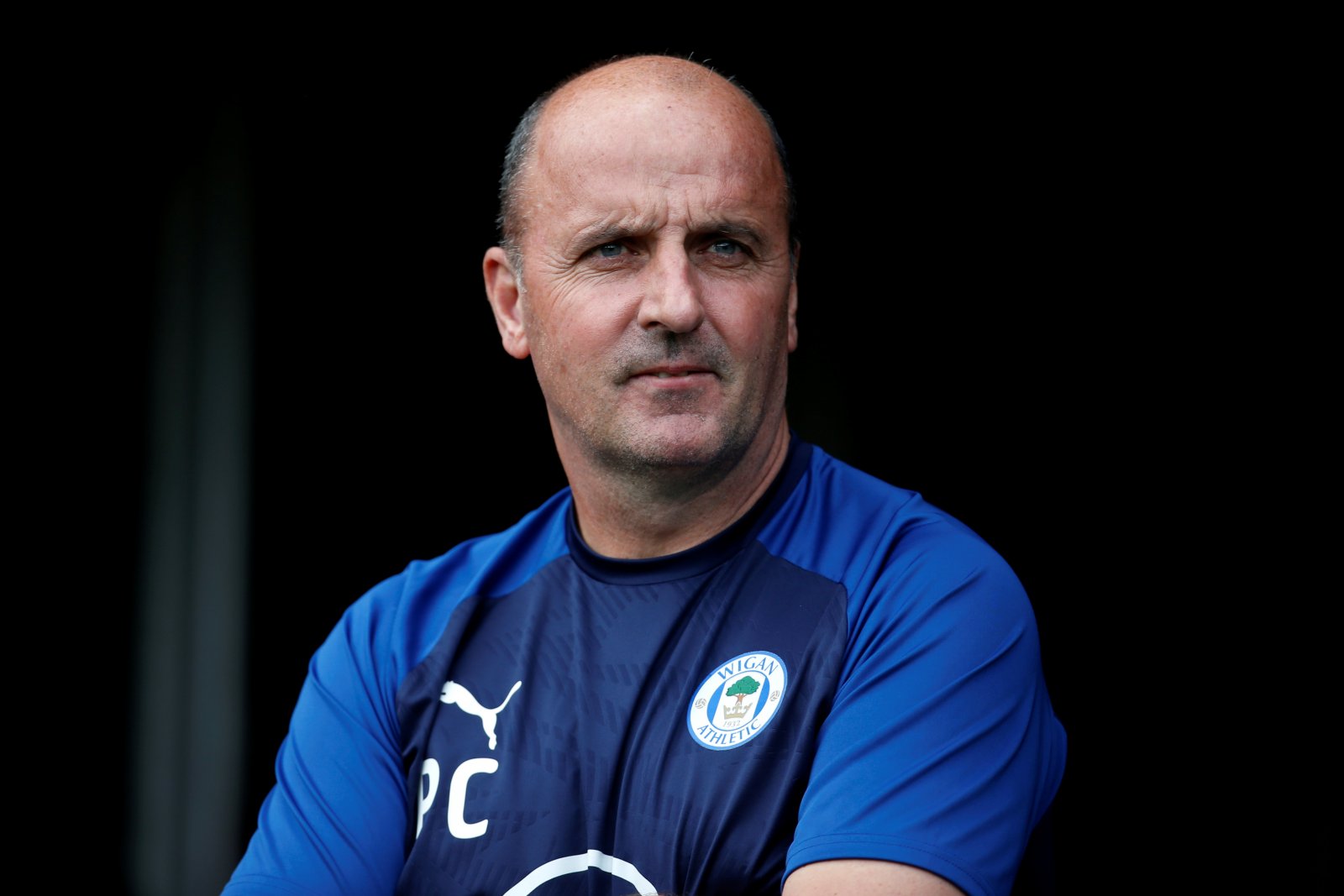 The former Portsmouth boss has also impressed with his leadership this season after Wigan went into administration and contacted staff who lost their jobs.

The Latics have won five of their seven games – including Tuesday’s record 8-0 thumping of Hull – after returning from lockdown and have nine clean sheets in their last 10 outings.

Wigan will be deducted 12 points if they avoid relegation this season.

Birmingham have also asked Wigan about Cook’s availability and he is understood to be keen on the St Andrew’s vacancy, available after Pep Clotet sacking earlier on this month after the clubs 3-1 defeat to Swansea.

Cook believes he can bring the good times back to the Blues and bring back the passion they have lacked this season with the club now winless in 12 games.

Bristol City are also in for Cook, with the Robins looking for a new manager after Lee Johnson was sacked almost two weeks ago.

Middlesbrough who appointed the vastly experienced head of Neil Warnock until the end of the season after sacking Jonathan Woodgate in June with the former Cardiff boss close to guiding them to safety. Despite this Boro have firm interest in the 53-year-old who appears to be close to securing safety for Wigan despite the impending points deduction.

Where do you see Cook managing next season?