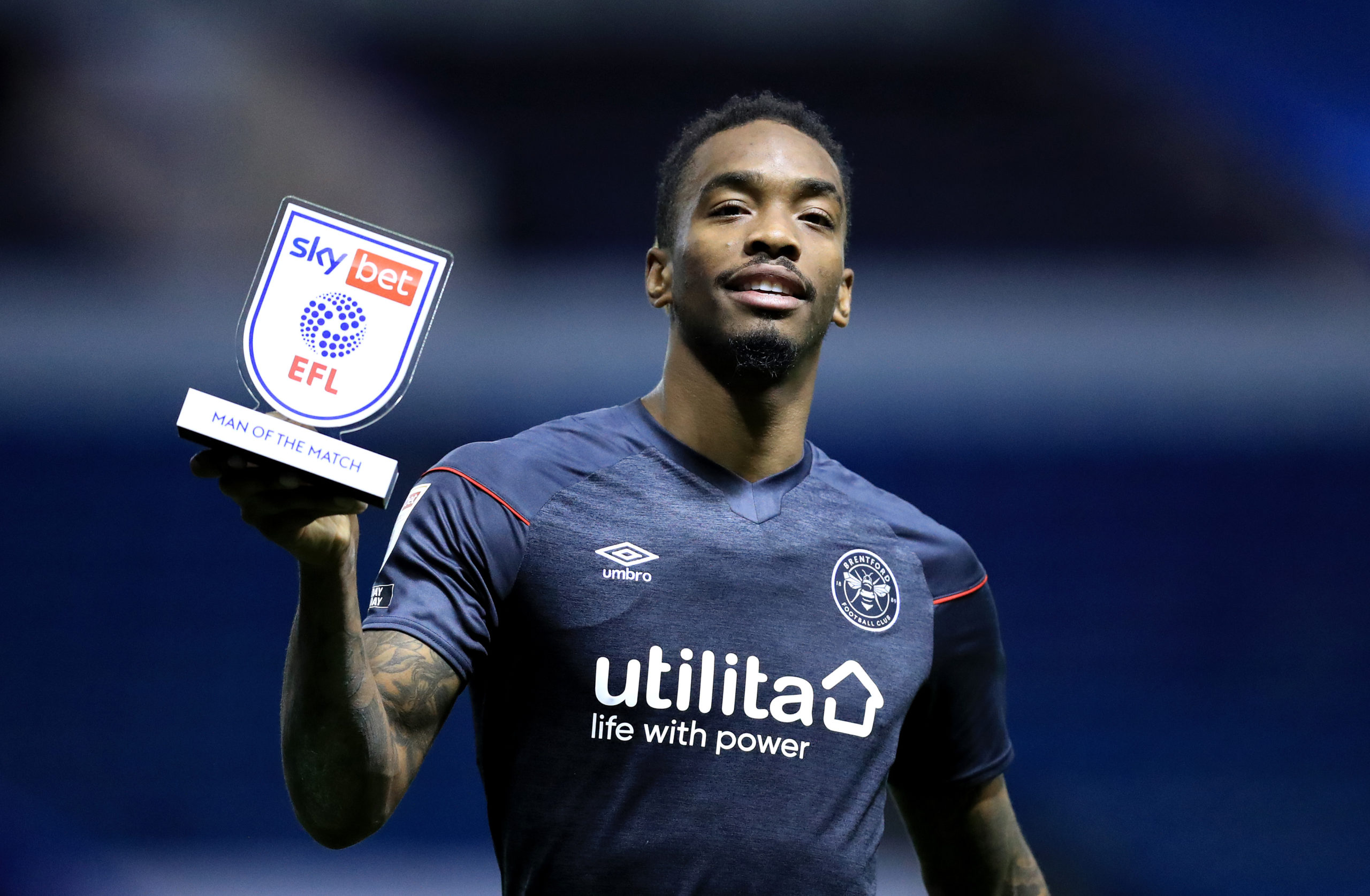 Matchday 7 of the Championship will begin on Friday night with Nottingham Forest entertaining Derby County at City Ground.

Both teams have made poor starts to the 2020/21 campaign and they are currently placed 20th and 22nd respectively on the table.

Forest parted ways with manager Sabri Lamouchi during the international break after they failed to pick up a single point from the opening four games of the season. They have since made a mini-revival under new boss Chris Hughton with a win and draw against Blackburn Rovers and Rotherham United respectively and that has seen them leapfrog from the drop zone to 20th in the standings. Derby, meanwhile, have experienced another slow start to the campaign and they are presently lying 22nd with just three points on the board. They have not been helped with the absence of key players at different stages, but owner Mel Morris recently pledged his support towards manager Phillip Cocu. Still, the Dutchman is under immense pressure and a defeat to Forest tomorrow could spell an end to his managerial stint.

Wednesday started the campaign on -12 points after being found guilty of breaching the sustainability and profitability rules for the 2017/18 season. That contributed to the departure of key players such as Steven Fletcher, Fernando Forestieri Morgan Fox on a free transfers, but they have since made quality purchases to fill the void. The club are still bottom of the standings, but have already accumulated eight points from six games. They are now within seven points of safety. Luton, meanwhile, have picked up just one point more in the same period, but they have lost momentum with three defeats in the past four outings. Nathan Jones’ side are currently in 12th with a two-point deficit to the top-six and it will be intriguing to watch which team comes on top this weekend. Wednesday and Luton picked up three points apiece from the meetings last season.

Brentford started the campaign slowly with just four points from as many matches, but they have excelled after the international break with back-to-back wins. Summer signing Ivan Toney has been the catalyst behind the resurgence and he is the league’s top scorer with seven goals. The former Peterborough United man has netted a brace in each of his previous three Championship encounters. He has also been solely responsible for the past seven league goals scored by the club. Hence, the Bees are just one point and position adrift of the play-off spots. They will come up against Stoke City, who are one point behind. Stoke picked up four points against the Bees last term and they were responsible for ending their eight-match winning streak in the penultimate game of the regular season. That saw the Bees lose momentum as they squandered the chance to finish second and lost the play-off final to Fulham.