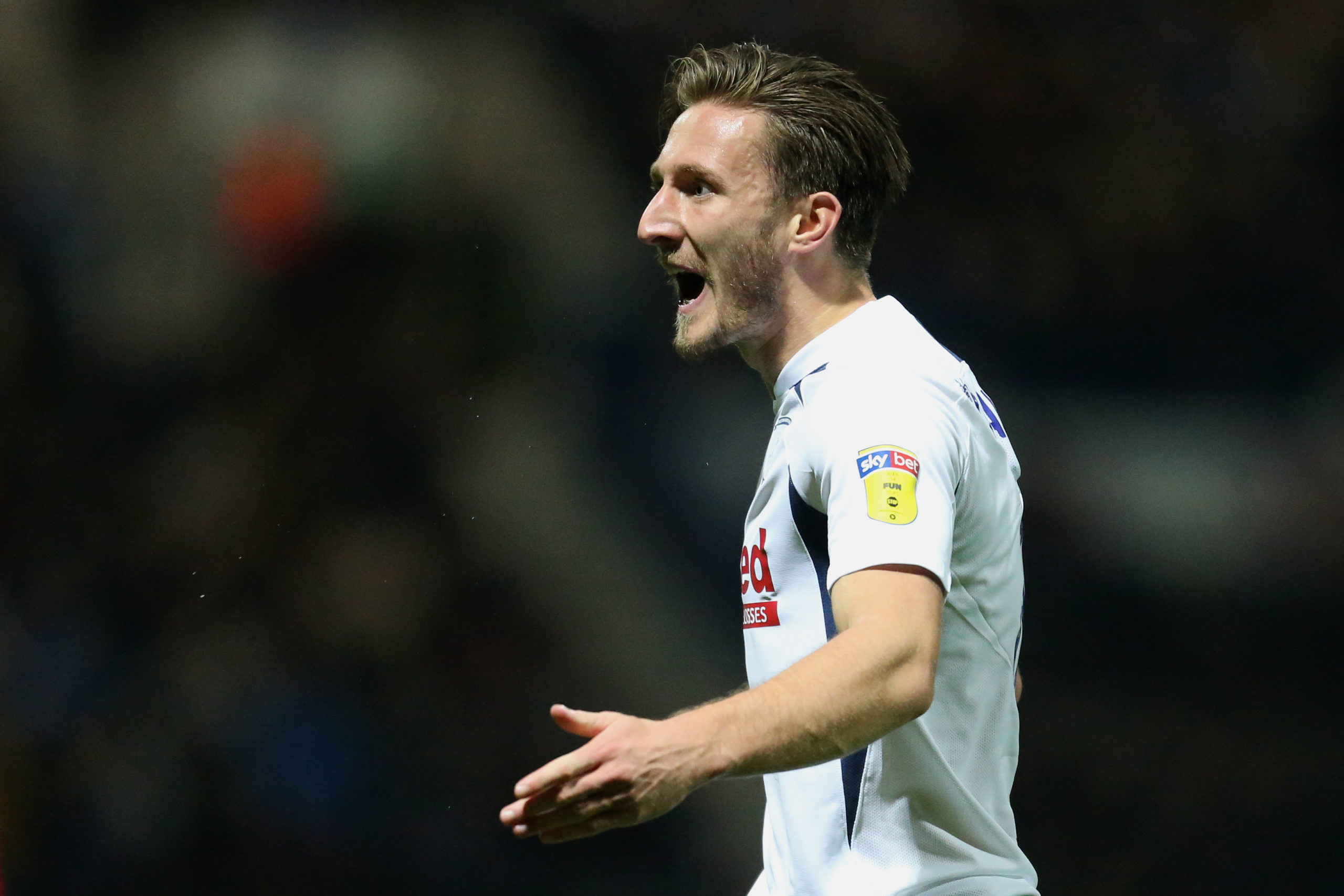 According to a report from the Scottish Sun, Celtic have opened talks to try and complete the signing of Preston North End defender Ben Davies by the end of this month.

The report claims that the Bhoys had been close to agreeing on pre-contract terms to bring the defender to Celtic Park in the summer.

But it would now appear that the Celts are going to try and bring the English defender to Scotland by the end of this month. While Preston are keen to keep Davies in Lancashire until the end of the season, they may sanction a departure this month if they can get a fee for the 25-year-old.

Celtic are short on defensive options with an injury to Frenchman Christopher Jullien seeing him on the sidelines, while right-back Jeremie Frimpong has recently departed Celtic Park heading to Bayer Leverkusen.

The injuries and departures mean that Celtic are in desperate need of some more defensive options and bringing Davies to the club before the end of this month would go along way to helping the Celts.

While Preston won’t want to lose Davies this month, the opportunity to get a fee and not lose the defender for nothing could be enough to see the Lilywhites sanction a sale.

Celtic are in desperate need of a defender and may be willing to pay more than what is normally spent on a defender with only six months left on their contract.

With only a few days left of the January transfer window, this is a deal that could happen, and Davies may be a Celtic player within the next couple of days.