Carry on Warnock- Middlesbrough boss to stay for next season. 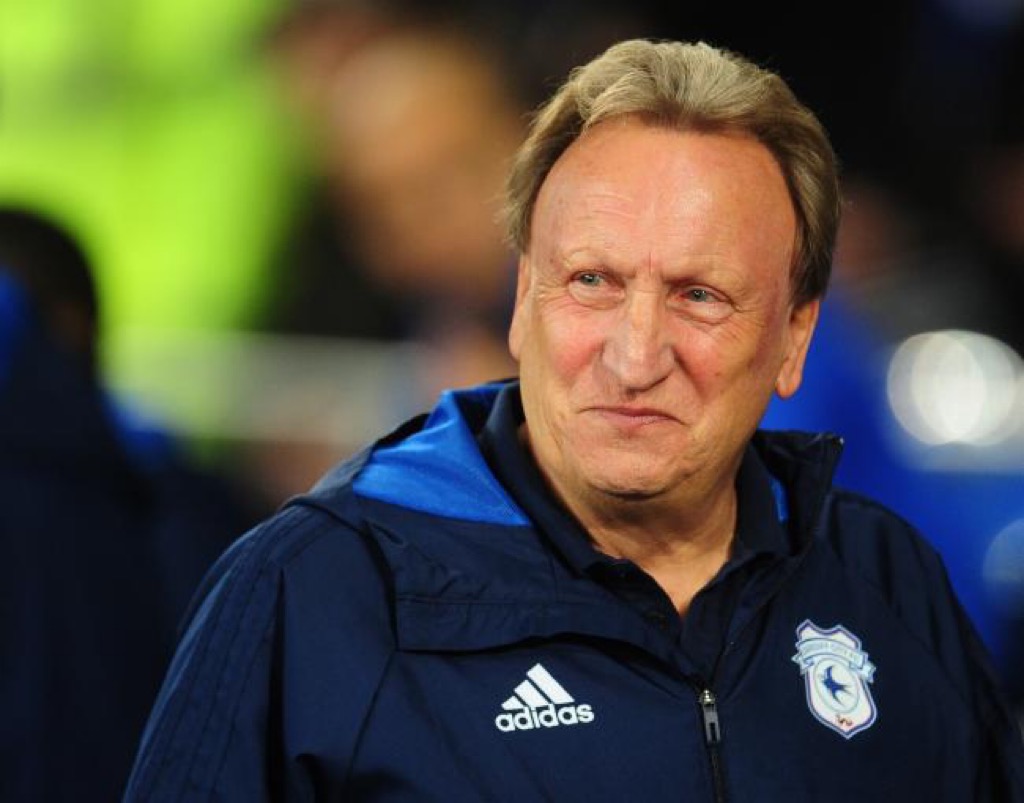 Middlesbrough have confirmed that current manager Neil Warnock will continue to manager the North East club next season.

Warnock, 71, took charge of the club at the back end of June following the sacking of Jonathan Woodgate. Warnock took charge of 8 games winning 4 of them and keeping the club up.

Warnock will have a pre season to get Middlesbrough playing his style of football and who knows, maybe we’ll see Middlesbrough back in the Premier League very soon.

Let’s see what some of the fans think.

It sounds like a majority of Boro fans are happy with the news. Middlesbrough fans let’s hear more from in the comments below.

Championship clubs after Cook
Championship Predictions 2020/21 – who’s going up and which three teams to go down?