Can Middlesbrough or Blackburn make the playoffs? 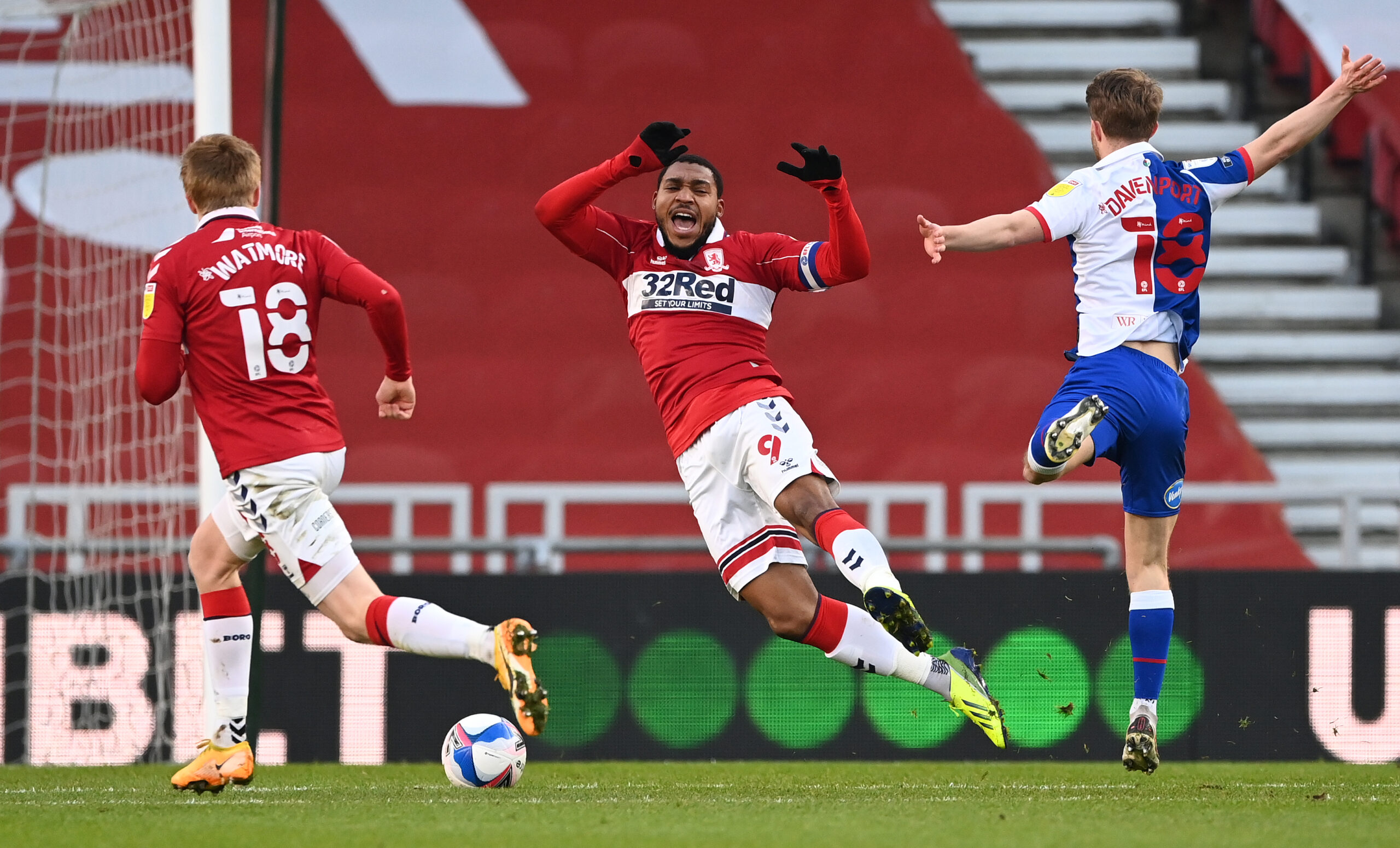 From now until the end of the EFL Championship season, there should be many twists and turns as sides gain form at the right time while others start falling.

Blackburn Rovers, who are seeking a return to the Premier League for the first time since 2011/12, are one of those underperforming teams.

Likewise, Middlesbrough have hit a rough patch at the wrong time, which could cost them a spot in the play-offs.

Let’s take a look at both clubs’ chances of achieving a top-six finish in the season finale.

The final phase of another exciting Championship season is available to watch via soccer streams, and if you are in the UK you should see the TV schedules as well.

Blackburn are lagging only two points behind sixth-placed Sheffield United despite picking up just one victory across their last seven league matches (D3, L3).

Tony Mowbray’s men have dropped points from winning positions in their two previous league outings to draw with Coventry City and Blackpool, both beneath them in the Championship standings.

But the five remaining fixtures will fall kindly to Blackburn’s bid to claim the play-off spot, starting with their trip to rock-bottom Peterborough United on Friday.

Except for a mouth-watering home showdown against runners-up Bournemouth on April 30, the Rovers should have a stroll across their four remaining league games.

Blackburn’s penultimate home Championship match of the season will bring bottom-half Stoke City to Ewood Park, a week before the Riversiders’ trip to Preston North End.

Mowbray’s men will drop the curtain on the season with a must-win home meeting with 18th-placed Birmingham City, who have just one win from five league games to their name (D2, L2).

Things are looking bright for Blackburn, yet it will be up to the manager to get the most out of his players down the final stretch following a bad patch.

We back Blackburn to advance to the play-offs.

Boro are currently three points off Sheffield in sixth, but with a game in hand on the Blades, Chris Wilder’s men have all to play for in the season finale.

But Middlesbrough will have to bounce back from a couple of underwhelming results that have seen them suffer back-to-back 1-0 defeats to Fulham and Hull City.

The upcoming visit to second-placed Bournemouth may not be the most welcoming place to spark a revival.

Boro have lost their last four competitive matches at the Vitality Stadium, conceding 3+ goals in each defeat.

A home game against resurgent Huddersfield Town that will follow up Middlesbrough’s trip to Bournemouth will be an equally daunting test for Wilder’s side.

However, a brace of 2-1 triumphs in their two most recent Championship H2Hs should set them up nicely for this fixture that may well determine the course of Boro’s season.

If Wilder’s men are to secure play-offs, they can ill-afford to drop points in any of those matches, yet all of those four teams have been peaking of late.

Swansea have strung together three successive Championship victories, while the other three clubs have won two out of their last three league outings each.

Unfortunately for the Riverside Stadium support, we feel that reaching the promotion play-offs is beyond Middlesbrough’s reach unless they come up with a sensational late comeback.