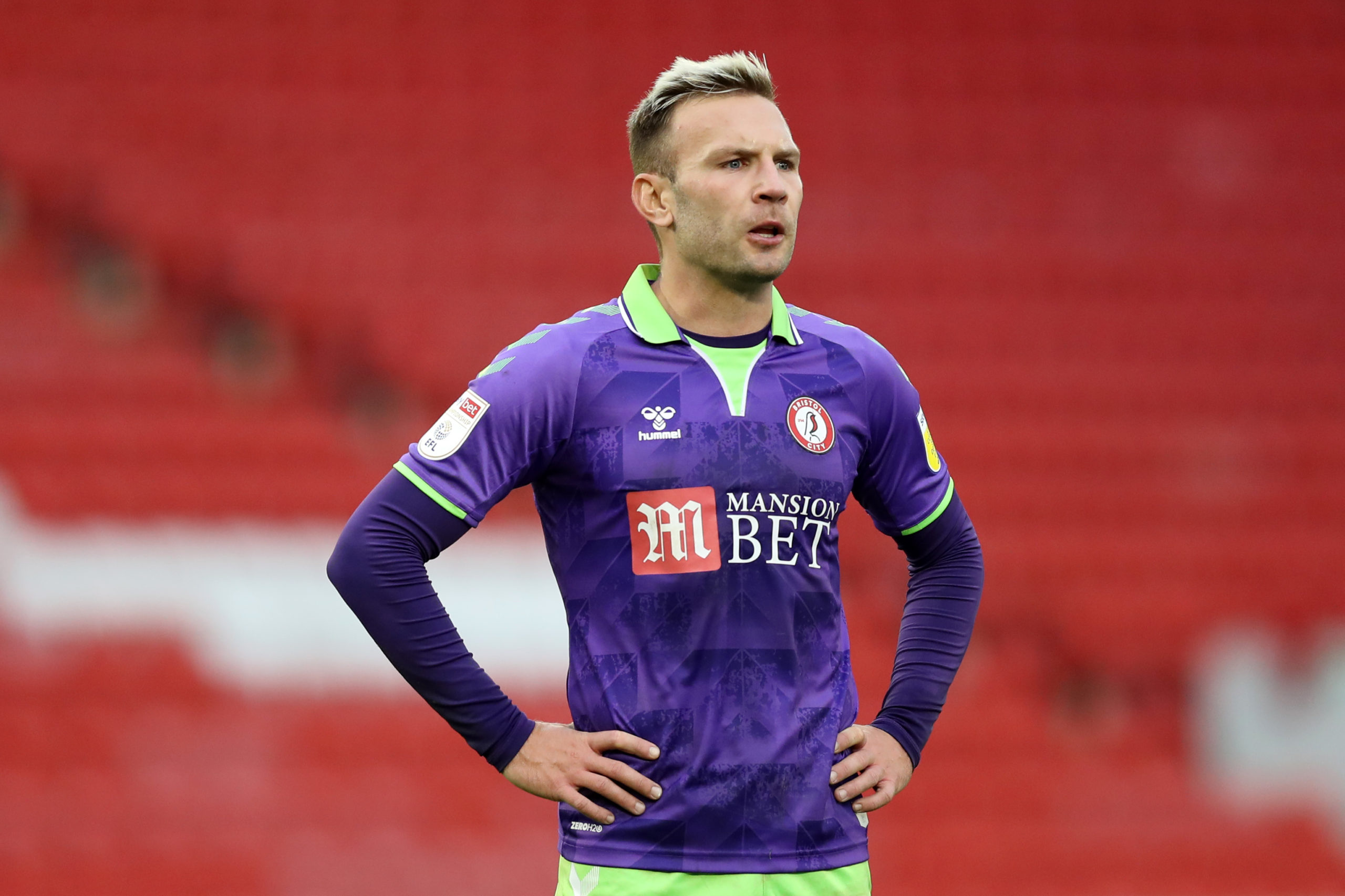 Bristol City have suffered a fresh injury blow with midfielder Andreas Weimann sidelined for the long-term after suffering an anterior cruciate ligament injury.

The Austria international has been a key player in the centre of the park and has started every league game for The Robins since Dean Holden took charge from Lee Johnson during the final weeks of last season.

Weimann was recently forced off the pitch after the hour mark of the 1-1 draw against Swansea City with a knee concern and it has now been confirmed that he will need an operation to repair the anterior cruciate ligament.

Bristol have endured a tough time since their return to action after the international break and they are winless in three Championship games where they have picked up only two points.

Earlier this week, it was confirmed that central defender Alfie Mawson had underwent a surgery on his knee after being stretchered off during the 1-0 defeat to Middlesbrough on October 20.

They have now suffered a double injury blow with both Weimann and Steven Sessegnon (on loan from Fulham) picking up injuries in the recent clash against Swansea City.

Sessegnon, who has returned to his parent club for further assessment, will undoubtedly be disappointed with the setback, considering he was handed his maiden league start for Bristol against Swansea.

He previously managed just one minute of Championship action for them. Aside from the trio, Liam Walsh, Joe Williams (both thigh) and Nathan Baker (hamstring) are also on the sidelines.

Walsh and Williams are unlikely to return until after the November international break, as said by Holden. Baker, however, is expected to be ruled out until Christmas.

Bristol are scheduled to face Bournemouth tomorrow. It will be the first meeting between the sides since the 2006/07 campaign when they were both plying their trade in League One.