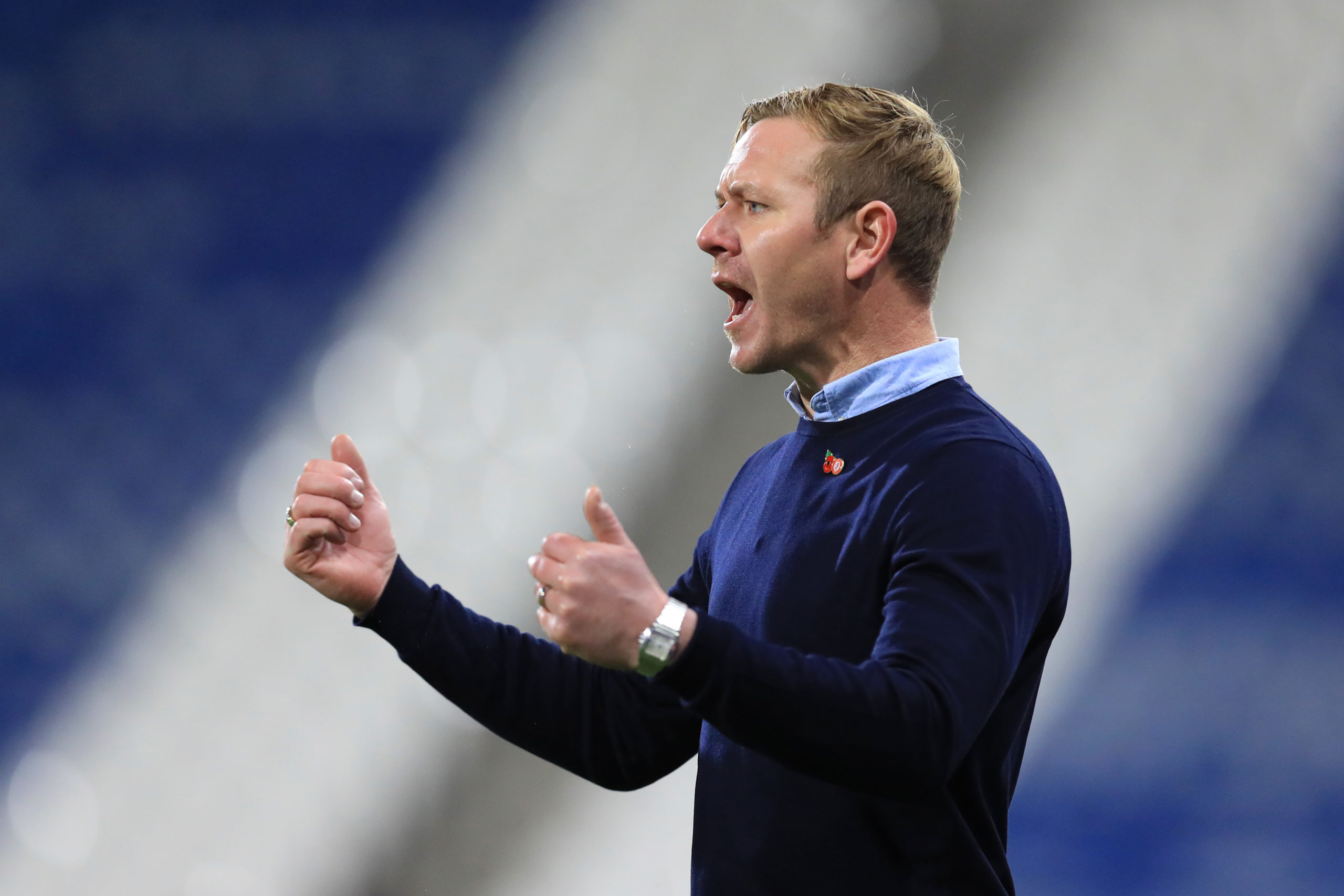 Bristol City ended a five-match winless run in the Championship on Tuesday night as they registered a 2-1 comeback win over Huddersfield Town on the road.

The Robins started the game brightly with Nahki Wells clipping the bar, but there were no clear-cut chances during the half until Josh Koroma scored for the hosts in the 43rd minute from an Isaac Mbenza cross from the right.

The start of the second half went through a similar pattern as Bristol struggled to create any scoring opportunities, but their fortunes changed after the introduction of Antoine Semenyo and Jamie Paterson in the 68th minute.

Semenyo provided a different challenge for the Terriers backline with his direct running at pace and he brought the Robins back into the game in the 77th minute.

The 20-year-old delivered a low far-post cross and that allowed left wing-back Jay Dasilva to score with a simple tap-in. The goal was the defender’s first-ever at the professional level.

The former Chelsea graduate then turned provider as he teed up Paterson for the winning strike six minutes later. Paterson fired his shot into the roof of the net shortly after the lively Semenyo was denied the equaliser by the woodwork.

With the comeback triumph, Bristol have ended a dreadful five-match winless streak where they managed only two points. The club have temporarily returned to the play-off positions in sixth.

Dean Holden will be hoping that his team can carry the momentum when they face Cardiff City on the road on Friday. The Bluebirds recently ended a four-match winless run of their own with a convincing 3-0 victory over Barnsley.