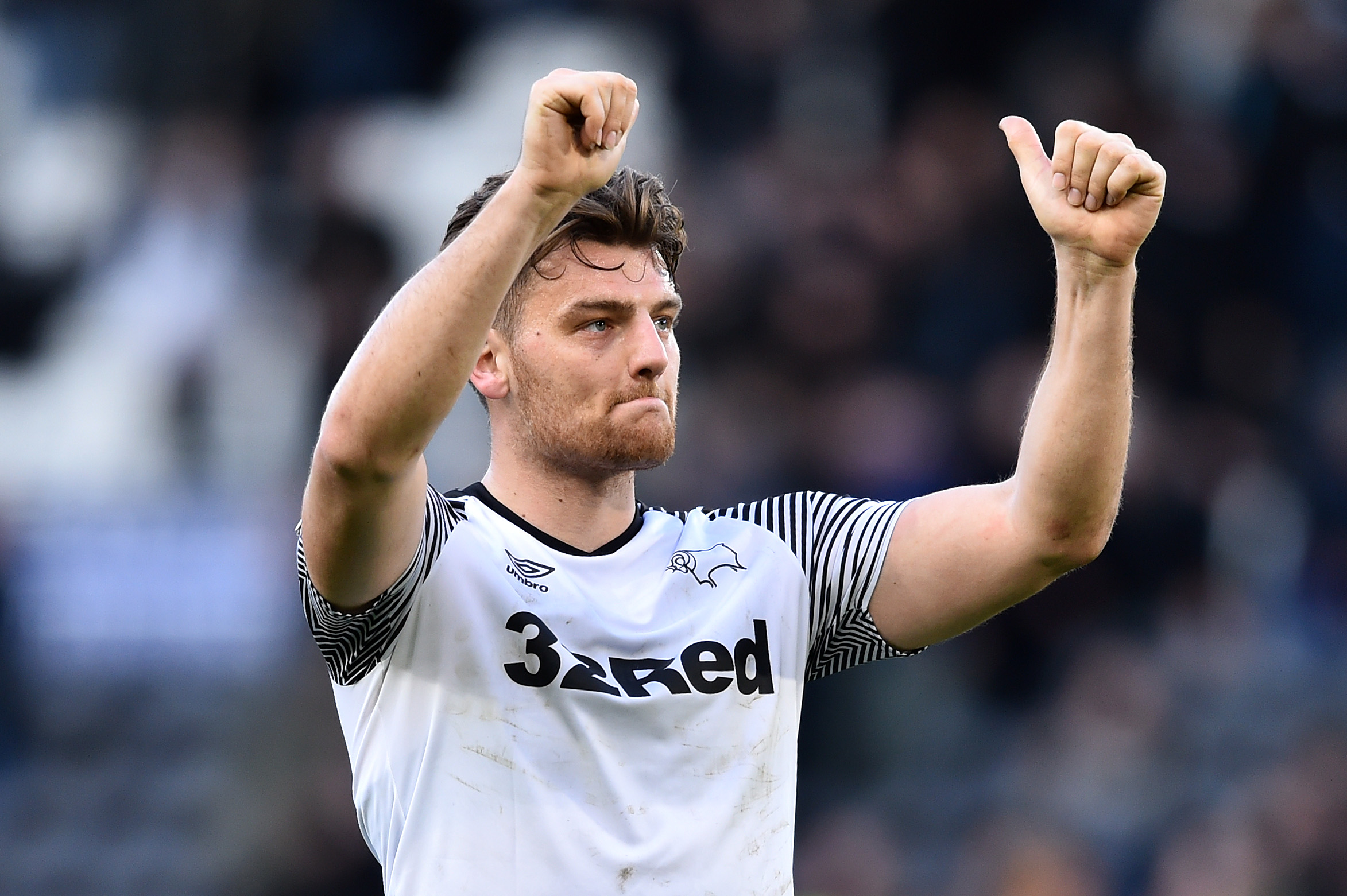 Championship side Bristol City have announced the arrival of experienced striker Chris Martin on a free transfer following the expiry of his contract with Derby County.

The 31-year-old has put pen-to-paper on a two-year contract with The Robins with the option for another 12 months and becomes the second summer signing under Dean Holden after the arrival of Joe Williams.

He will become the club’s third specialist striker in the squad after Famara Diedhiou and Nahki Wells, who joined from Burnley at the midway stage of the previous campaign.

The Robins have been in the second tier for the past five years and during this period, they have been unable to make the push for the play-offs despite possessing quality attacking talent.

In the recent campaign, they were placed seventh on the table and just one point behind the play-off positions when the season was halted by the unexpected coronavirus pandemic.

When the season restarted, the club could not find any momentum and they picked up only eight points from the final nine games of the campaign and finished 11th in the standings.

A run of four successive defeats after the coronavirus shutdown saw the dismissal of manager Lee Johnson after four-and-a-half years at the helm and his assistant Holden has now been handed the permanent job.

Diedhiou has been their leading scorer with 13 and 14 goals respectively over the past two seasons, but they have lacked the presence of someone, who can score more than 20 plus goals.

Martin has not managed to achieve 20 goals in a season since the 2014/15 campaign, but his experience will provide an added boost for the club in the push to make the play-offs at the least.

Martin scored 76 goals from 225 appearances for the Rams during a seven-year spell and should offer good competition to the front duo of Diedhiou and Wells next term.

Meanwhile, bolstering the strikeforce may not alone help in the club’s promotion pursuit, given their defensive record was pretty average during the previous campaign.

The Robins allowed 65 goals from their 46 league games and they ended the campaign with a minus five goal difference. It remains to be seen whether Holden can sort out the backline ahead of the new season.

Championship clubs after Cook
Championship Predictions 2020/21 – who’s going up and which three teams to go down?