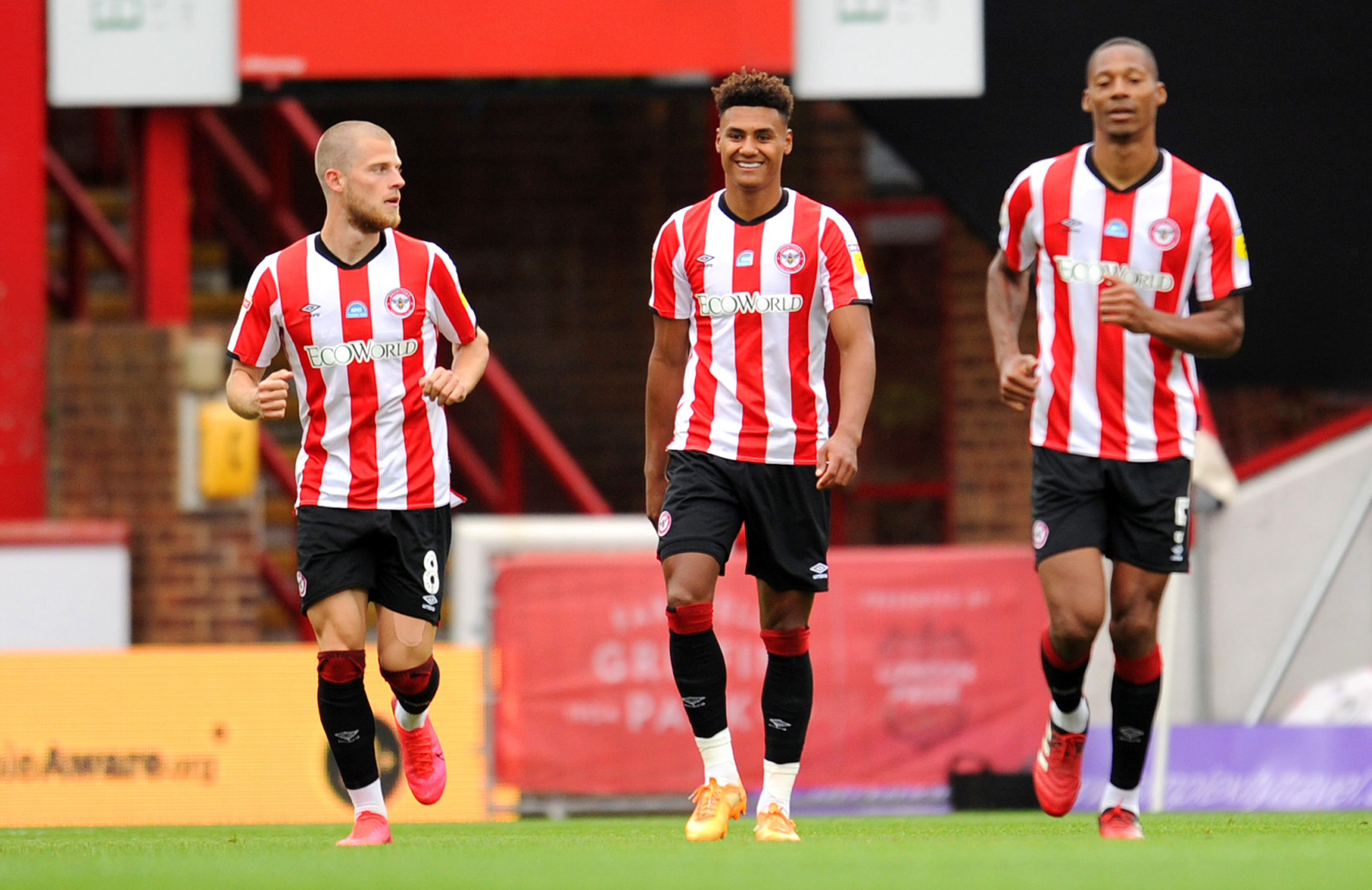 At the beginning of the matchday, the Bees were three points adrift of the Baggies, but they have managed to reduce the deficit after Slaven Bilic’s side settled for a frustrating 0-0 draw against Fulham at home.

Thomas Frank’s side picked up a 1-0 triumph over Preston at Griffin Park and Ollie Watkins was once again the man of the moment with his 25th goal of the campaign in the fourth minute.

The Bees have been in sensational form since the season resumption and they are currently on an eight-match winning streak – seven of those coming after the restart.

With two games to play, they have given themselves a solid chance of securing an automatic promotion place, suppose one of Leeds or West Brom drop more points.

Leeds are presently holding a three-point advantage over the Bees at the top of the standings, but they have a game in hand against Barnsley to be played on Thursday.

Had Brentford dropped points against Preston, Leeds would have sealed promotion to the top-flight with a victory over the Tykes, but their potential celebrations are set to be delayed.

Judging by the form of Leeds and West Brom, the latter are definitely on the firing line of Brentford, given they have dropped four points in the past two games alone in the form of draws.

Their next game comes against relegation-threatened Huddersfield Town on the road and it could be another tricky fixture as the west Yorkshire outfit will be desperate to pick up points in the quest for survival.

Brentford, meanwhile, will make the away trip to Stoke City, who are still in the relegation race. The west London side will be fancied to pick up a ninth-straight league win, but stranger things have happened in the past and they can’t be complacent.

Brentford ramp up pressure on top two with seventh win in a row
Robin to Bees rescue?