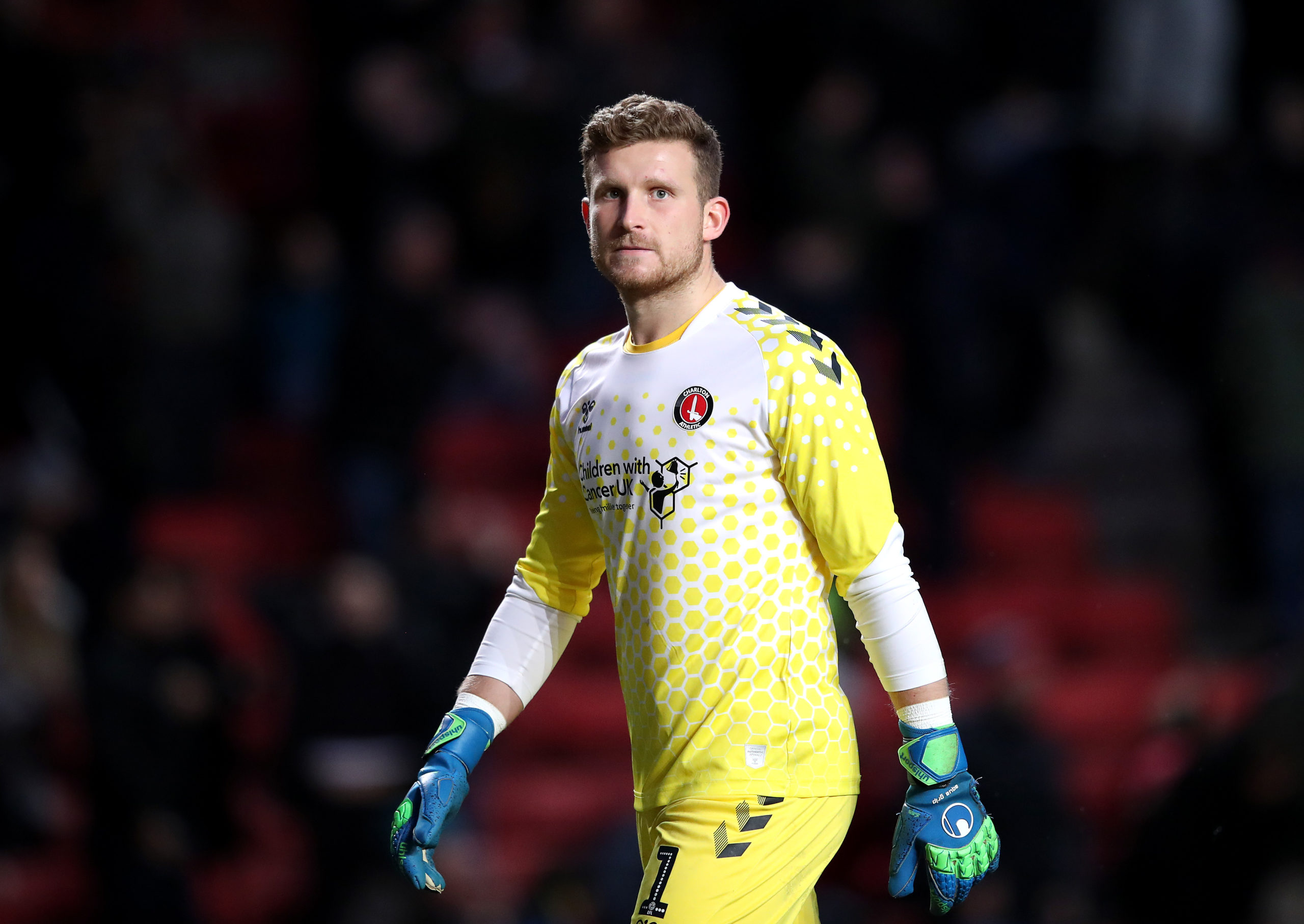 Championship side Brentford have identified Charlton Athletic goalkeeper Dillon Phillips as a suitable replacement for David Raya, who is attracting interest from Premier League giants Arsenal.

The Gunners are on the cusp of selling Emiliano Martinez to Aston Villa for around £20m and they are willing to spend part of the sum on Raya, who was ever-present for the Bees in goal last term.

Raya was excluded from the matchday squad for the opening match day defeat at Birmingham City, but manager Thomas Frank clarified that he was only omitted because he was carrying a minor injury.

The Spaniard is due to report for training on Monday, but The Sun claims that the 24-year-old is keen on making the jump to the top-flight with the Gunners, where he could act as the deputy to Bernd Leno.

Amidst this, the Bees have identified Dillon Phillips as a potential replacement despite the fact that he was relegated with the Addicks at the end of the previous Championship campaign.

Similarly to Raya, the 25-year-old was ever-present for the south London outfit last season and he ended up with an impressive save percentage of 71.4 after facing 213 shots against him, the most in the league.

In comparison, Raya managed a better save percentage of 73.9, but he had the added assurance of a solid defence, which conceded only 38 goals . The former Blackburn Rovers graduate faced only 134 shots against him.

Brentford have made good progress over the past few years to become a genuine promotion-chasing side, but they have still continued to lose their leading players in every summer.

Ollie Watkins, who bagged 26 goals en route to their play-off final defeat, was recently sold to Aston Villa and it remains to be seen whether they are tempted to part ways with Raya.

The Barcelona-born shot-stopper was purchased from Rovers for around £3m last summer and the Bees stand the chance of making a good profit out of him, suppose they are willing to sanction his departure.

Championship Predictions 2020/21 – who’s going up and which three teams to go down?
Week One: Team of the week