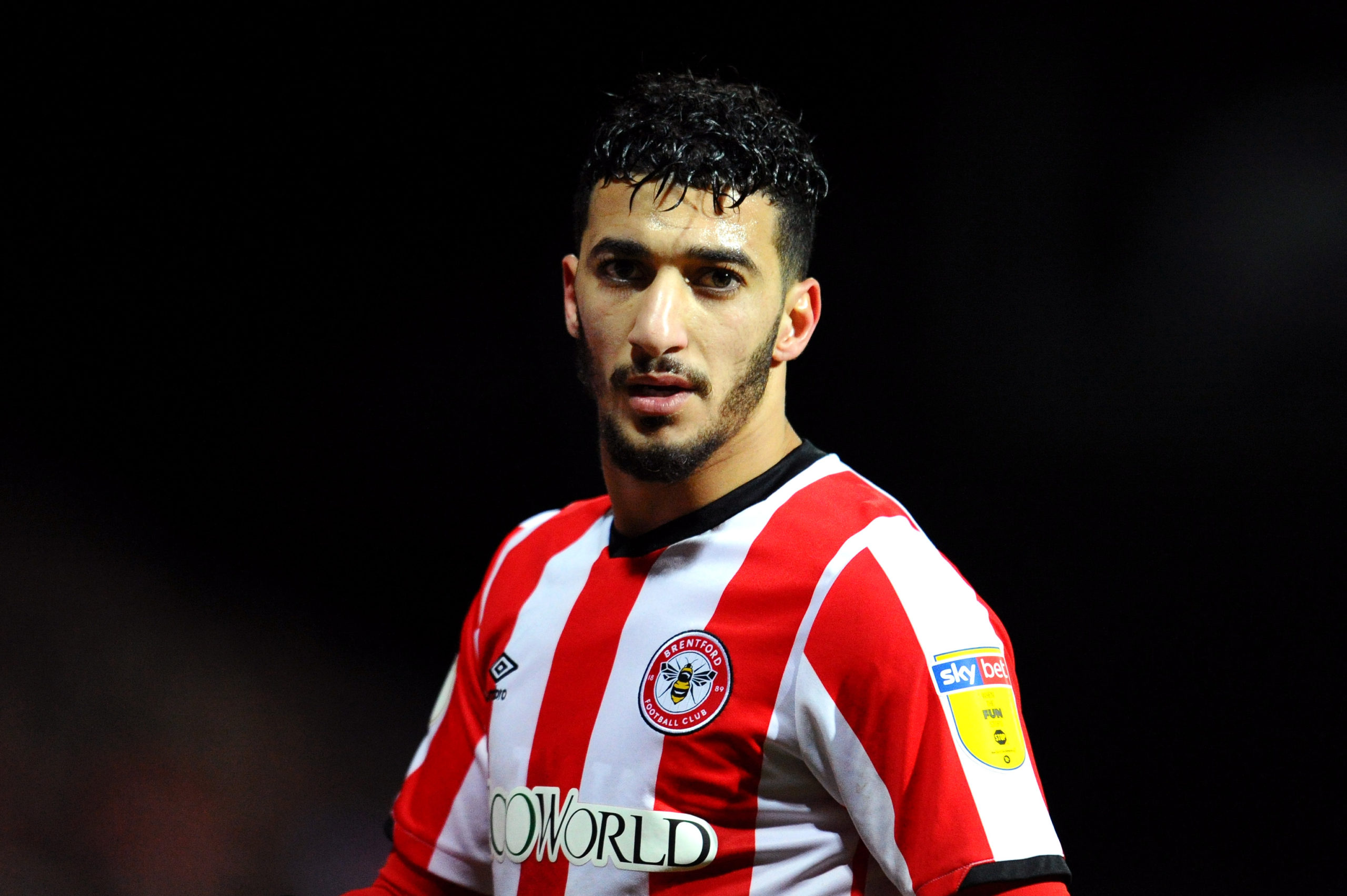 Brentford progressed to the Carabao Cup quarter-final on Thursday night after they registered a comfortable 3-0 win over London rivals Fulham in their new stadium.

Thomas Frank’s side suffered disappointment at the end of the previous campaign as they were beaten 2-1 by the Cottagers in the Championship play-off final which denied them top-flight promotion.

However, they managed to get mini-revenge over their cross-town counterparts on Thursday as they put three goals past them without reply in the round of 16 stage of the Carabao Cup.

Marcus Forss put the Bees ahead in the 37th minute of the west London derby. The focus in the second half was entirely on Said Benrahma, who showed his quality in his first Bees start of the campaign.

The Algeria international scored in the 62nd and 77th minute respectively and his display should definitely gain more interest from the Premier League, where he has been touted to move before the transfer deadline.

With the result, the Bees have reached the last eight of the Carabao Cup for the first time in their history. They are scheduled to host Newcastle United in the week commencing December 21.

Meanwhile, the Bees have made an inauspicious start to the new league season with just four points accumulated from their opening three matches. They are set to host Preston North End this weekend before heading into the international break.

The club have already lost an influential striker in the form of Ollie Watkins to Aston Villa and it remains to be seen where Benrahma’s future lies. Premier League sides are permitted to trade players with EFL clubs until October 16.

Stats from Transfermarkt.com and EFL.com