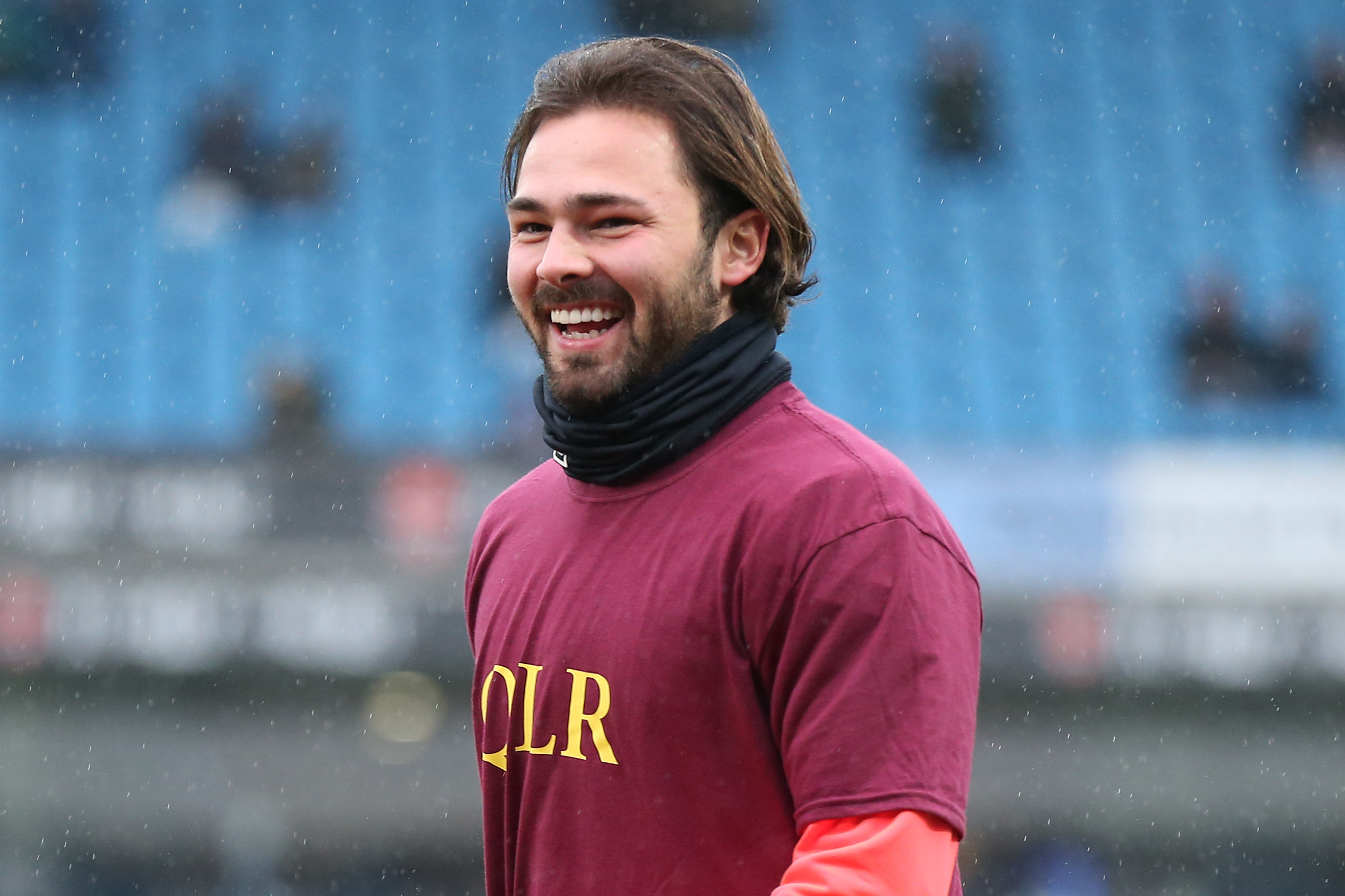 Bradley Dack has committed his long-term future to Blackburn Rovers by putting pen-to-paper on a new contract until June 2023 with the option for another 12 months.

The 26-year-old’s previous deal was scheduled to expire next summer, but the Rovers did possess the option to extend his stay for another season by triggering an extension clause.

Dack joined Rovers from Gillingham in the summer of 2017 shortly after they were relegated from the Championship and he has since been a hugely influential player in the attack with 46 goals and 24 assists from just 114 appearances.

In the previous Championship campaign, he had a good first half to the season with 10 goals, but he unfortunately picked up an anterior cruciate ligament injury against Wigan Athletic in December 2019.

He has since been on a recovery path, but the club have placed the faith on him by rewarding him with a new two-and-a-half year deal with an additional 12-month extension clause included.

Rovers have recently lost their way in the Championship after a fine start to the season and a run of three defeats from four matches sees them five points adrift of the play-off positions.

Dack has just made his long comeback by playing 45 minutes for the Under 23s, but Rovers fans will be hoping that he can play a key role during the backend of the season to boost the club’s promotion quest.

Tony Mowbray’s side have largely depended Adam Armstrong for goals this term and he has delivered with 15 from just 19 outings. Liverpool loanee Harvey Elliot has been the second-best performer with four goals.

They certainly need more firepower in the final third to push for promotion and Dack’s return seems ideal for them. It remains to be seen whether the attacking midfielder can find his rhythm after a year-long lay-off.

Why Blackburn was the perfect move for Liverpool’s Harvey Elliott