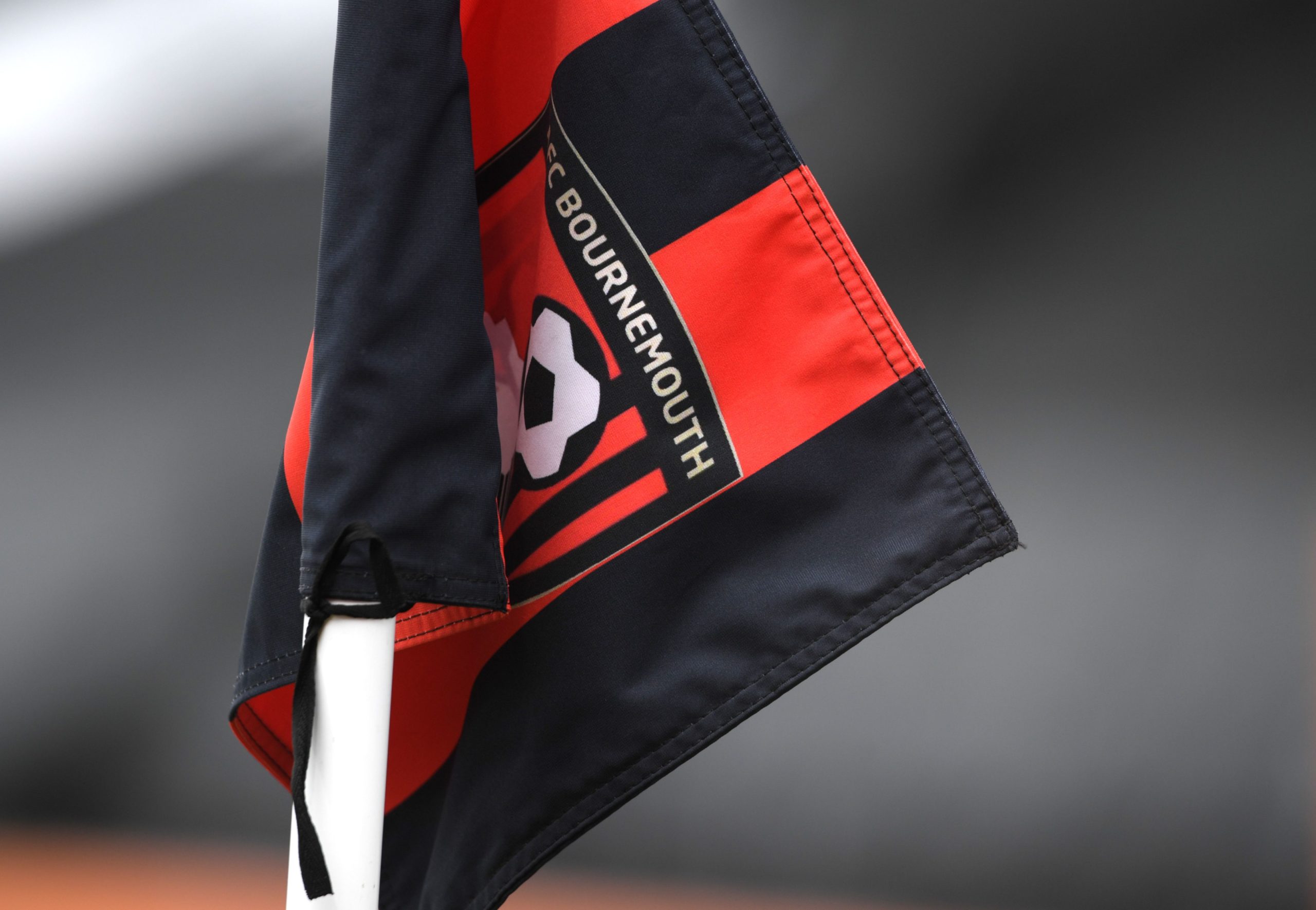 Championship side Bournemouth have been drawn with south coast rivals Southampton in the FA Cup quarter-final following their impressive win over Burnley in the fifth round.

The Cherries recently parted ways with manager Jason Tindall after a run of four league defeats, but they have been able to turn around their fortunes under interim boss Jonathan Woodgate.

The club registered a 3-2 win over Birmingham City in the Championship last weekend and they followed it up with a 2-0 victory over Premier League side Burnley on the road.

They are now scheduled to host the Saints in the last eight of the FA Cup and should fancy their chances against their cross-town rivals, who have been in a similar position to them in terms of league form.

After a bright start to the season, Ralph Hasenhuttl’s side have dropped off in the top-flight amid multiple injuries and they are currently 12th on the table with 29 points after a five-match winless streak.

The Cherries, on the other hand, are still in the play-off positions despite the recent setbacks. They are five points ahead of Middlesbrough in the race for the final play-off spot (sixth).

The FA Cup quarter-final will be played on either March 20 or 21.