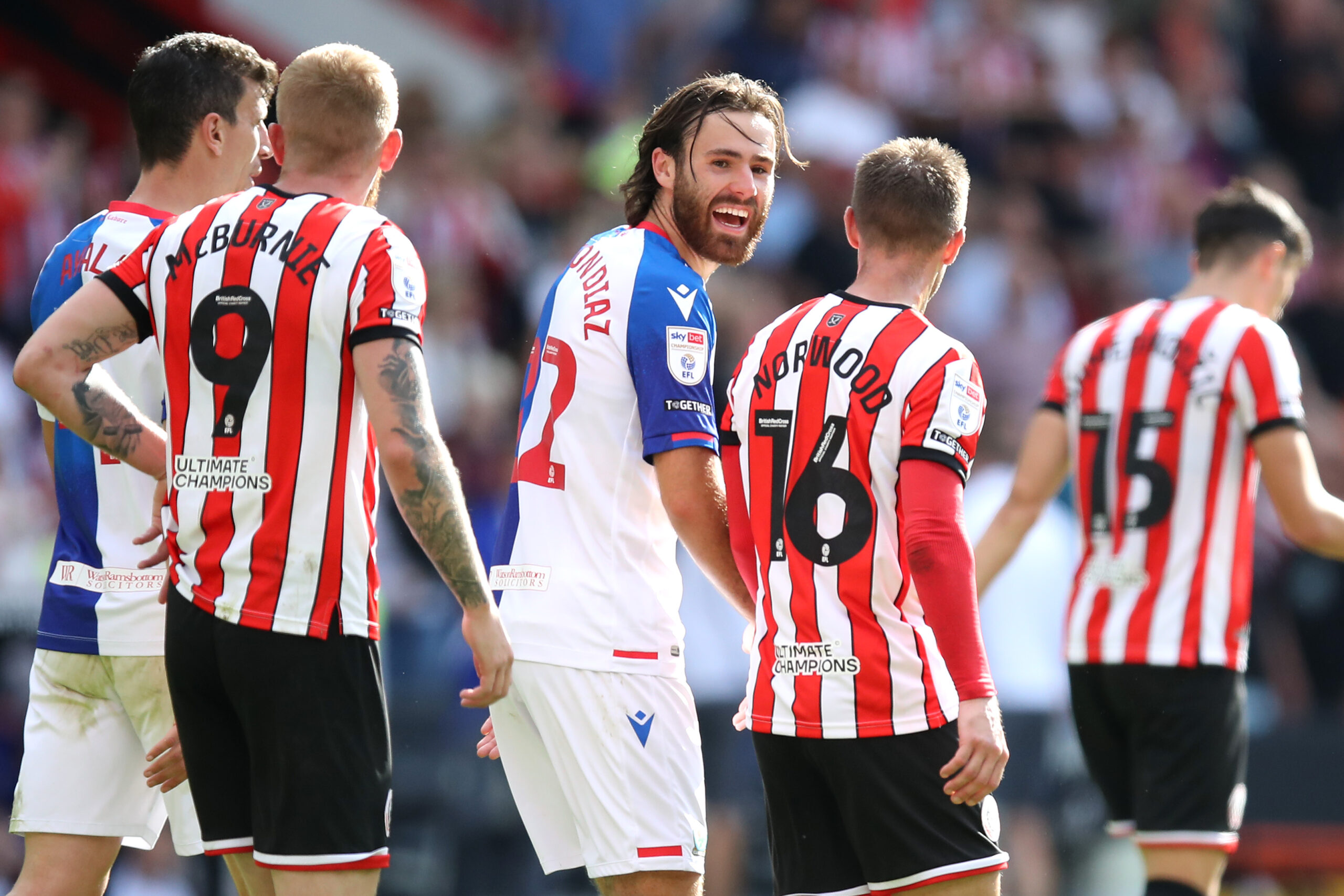 Ewood Park forms the backdrop as Blackburn Rovers and Sunderland go head-to-head in their first EFL Championship showdown in 30 years.

It’s been over a decade since the two sides faced each other, with Blackburn coming out 2-0 victors in the 2011/12 Premier League season at this venue.

Despite dispatching Sunderland that year, the Rovers found themselves relegated to the Championship at the end of the season and have failed to regain top-flight status ever since.

However, that might change this term as Jon Dahl Tomasson’s men head into proceedings in fifth, only one point adrift of the leading duo Burnley and Sheffield United.

Blackburn eked out a morale-boosting 2-1 away win over Middlesbrough at the weekend, maintaining their see-saw form at the start of the new second-tier campaign.

Tomasson’s men have alternated between winning and losing in their last five Championship outings (W5, L5) and will be desperate to establish some form of consistency against Sunderland.

While a visit of promoted Sunderland appears as a perfect opportunity for Blackburn to embark on their first winning run since starting the season with three triumphs, the visitors could prove hard to beat.

Tony Mowbray’s return to his old stomping ground for an emotional reunion comes on the back of the Black Cats’ come-from-behind 2-1 home win over Wigan Athletic.

Blackburn will take the field weakened by the absence of their captain Lewis Travis, who picked up his fifth yellow card of the season against Middlesbrough, leaving Tomasson with a choice to make.

While weighing up alternatives as his men seek another positive result to solidify their position in the Premier League promotion race, Tomasson can draw confidence from the Rovers’ impressive home form.

Indeed, the Riversiders boast one of the most eye-catching home records in the Championship this term (W5, L2), bookended by three consecutive victories, all of which saw them score 2+ goals.

Consistency has been Sunderland’s Achilles heel on the road this season, as none of their seven Championship travels have featured the same outcome twice on the bounce (W3, D1, L3).

Mowbray’s unbeaten managerial record against Blackburn (W2, D2) could inspire the Black Cats’ bid to beat the odds at Ewood Park, though it’s worth noting his last such encounter took place almost a decade ago.

Yet after his side picked up just one point from their last two Championship away matches (D1, L1), the 58-year-old’s stellar record versus his former employers faces a real threat.

With all due respect to Mowbray’s decent record against Blackburn, we expect the Rovers to keep all three points at Ewood Park.