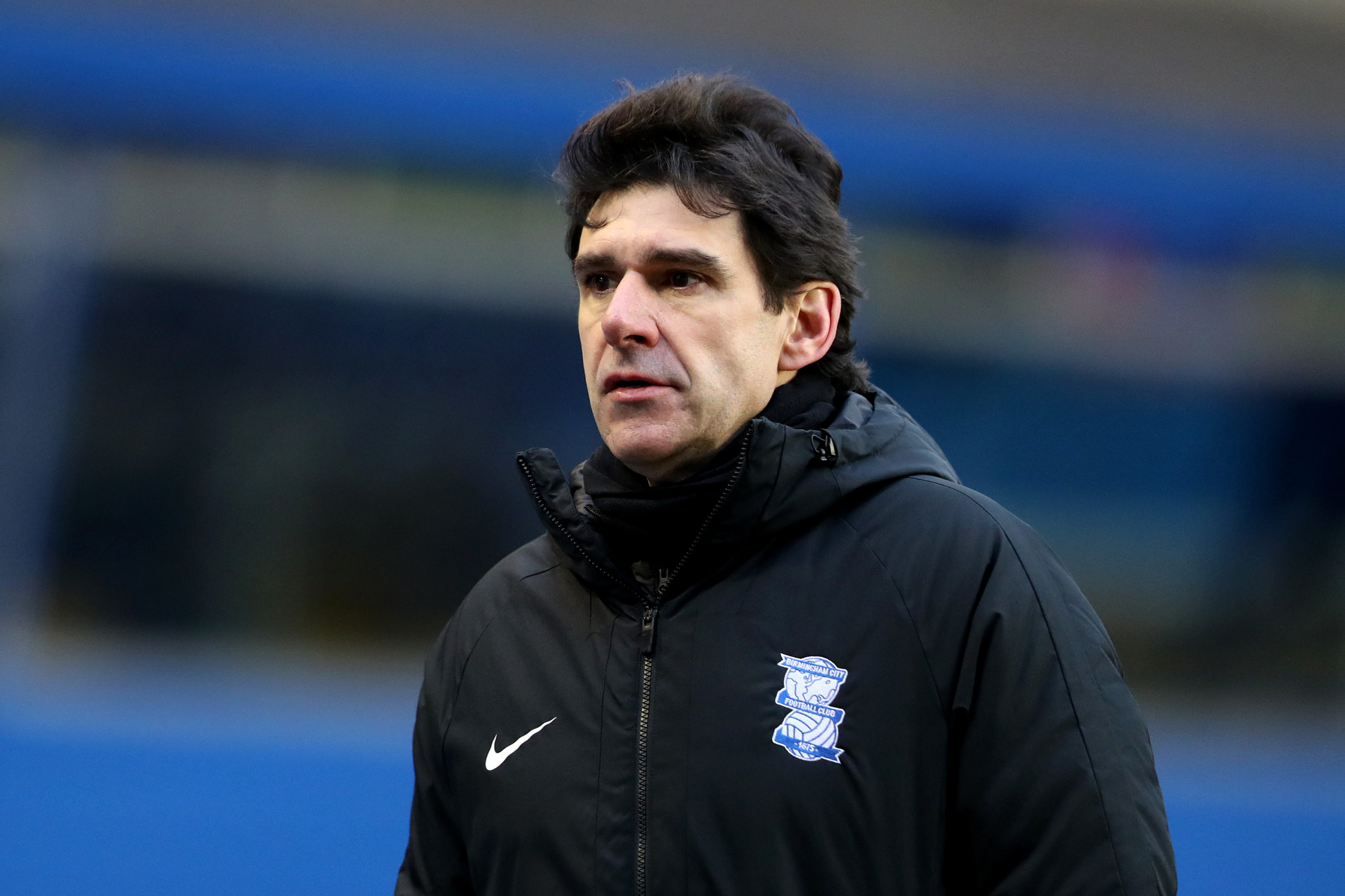 Birmingham City’s wretched run of form – one victory in 13 games and three consecutive defeats – has seen them slide to in the relegation spots in the Championship.

Another defeat against fellow strugglers Sheffield Wednesday – equal on points with City but ahead on goal difference and with a game in hand – would mire the club into a spot where relegation might become a likely possibility.

Wednesday have lost two of their last three but have collected nine points from their last five games (compared to two from five for City).

Although both teams are predicted to finish in the bottom three this season (alongside doomed Wycombe), FiveThirtyEight puts Birmingham’s relegation chances at 61% compared to 51% for Wednesday.

City manager Aitor Karanka has asked fans to back the team to help them get through a difficult period.

“I completely understand them,” Karanka said, in an interview with talkSPORT. “As a fan I can understand 100% because it’s difficult to watch your team in every game make individual mistakes.

“As a coach, when you’re responsible and you’re doing your best, you can’t do much more. They must keep believing.

“When you’re the coach and you come here every single week and the team is showing that they can compete against every single week, and that we are better than our opponent but we’re not winning games, as a coach it’s difficult to understand.”

“I can understand the fans, and why they are criticising me, but please try to help the players. They not being in the stadium has been a nightmare, because with them in the stadium we wouldn’t be in this situation.”

“The only way they can help the players is by social media. They can say what they want about me and criticise me – I am more than happy while they support the players.”

Unfortunately, fan support may not be enough for either team this season.