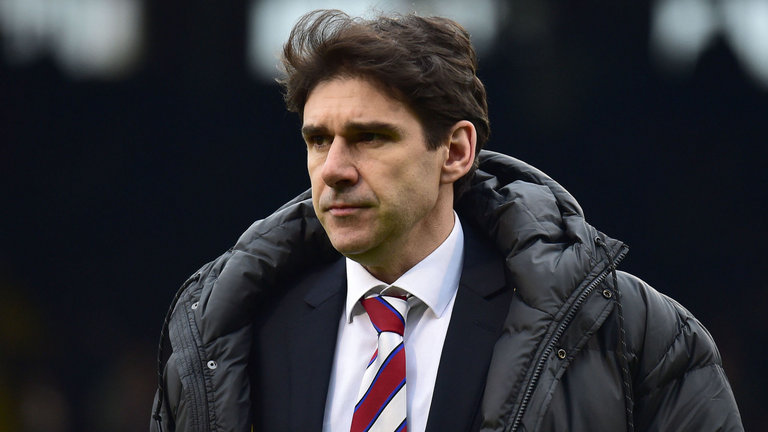 Birmingham City have confirmed the appointment of Aitor Karanka as their new head coach on a three-year contract.

The Spaniard has taken charge of the west Midlands outfit, who were previously managed by Pep Clotet.

Clotet spent an entire year with the Blues, but he left them by mutual consent with four games remaining in the season.

The club went winless for their final 14 games of the campaign, but they still managed to beat the drop by a two-point margin.

Karanka, who was linked with Bristol City earlier this month, has now taken over the hot seat for the 2020/21 season.

The 46-year-old has returned to management after an 18-month gap following his dismissal at Nottingham Forest.

“I’m delighted to be joining a club with the history and fanbase that Birmingham City has,” Karanka told the club’s official website.

“I share the excitement and determination of everyone here to start working together on all the challenges that lie ahead.”

The Blues have been in a tight financial position over the past few years and they were deducted nine points in March 2019 for breaching the profit and sustainability rules.

Still, they could offer some funds to Karanka to reinforce the squad this summer following the sale of teenager Jude Bellingham to Borussia Dortmund for a fee which could rise to more than £30m.

Meanwhile, Karanka has only managed two clubs in his career before joining the Blues. He made his managerial debut with Middlesbrough in 2013 and guided them to promotion during the 2016/17 campaign.

However, he was dismissed from the helm during the final months of the 2017/18 Premier League season as Boro faced the tedious task of preserving their top-flight status.

He thereafter had a 12-month spell with Forest between January 2018 and 2019, but it was far from successful as the club failed to compete for promotion.

Birmingham can’t expect Karanka to turn their fortunes around, as things stand, and progress next season may be dependent on whether they can make smart signings to improve the quality within the squad.

Blues near new boss appointment
Championship Predictions 2020/21 – who’s going up and which three teams to go down?