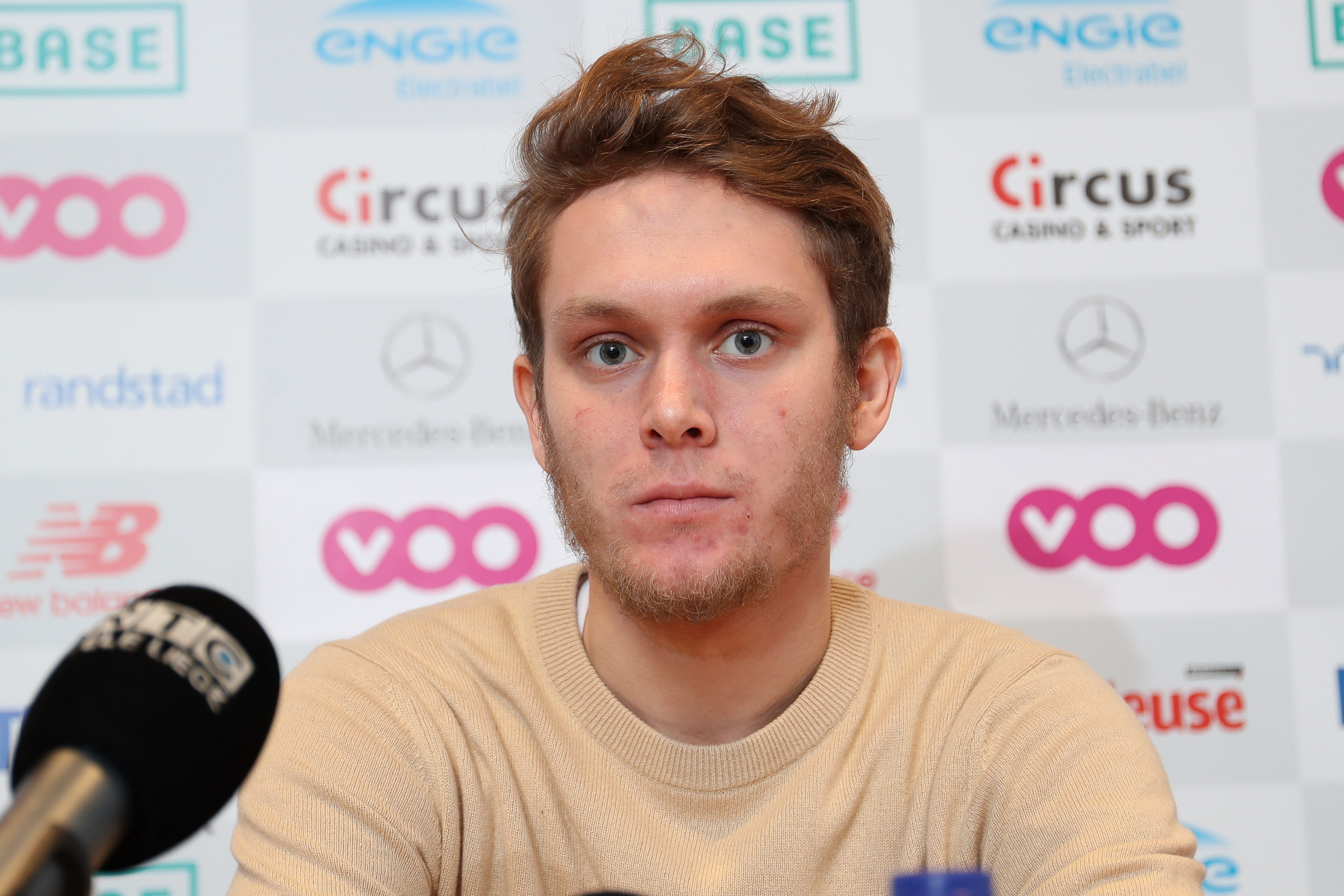 Birmingham City have announced the signing of Croatia international Alen Halilovic on a free transfer.

Halilovic spent the past two seasons on loan with Standard Liege and Heerenveen respectively from AC Milan.

Prior to the Serie A transfer deadline, the Rossoneri decided to mutually terminate his contract as he was surplus to requirements.

After seven long weeks, he has found his next club in Birmingham with whom he has put pen-to-paper on a one-year deal.

Halilovic was once highly regarded in the Barcelona youth setup and he was touted to break into the senior squad.

However, he was able to make only one appearance for them in the Copa del Rey before he sought fresh pastures elsewhere in 2016.

At 24, Halilovic has not progressed as predicted and it remains to be seen whether he can revive his career with the Blues.

He has become the Blues’ 12th signing since manager Aitor Karanka took charge as the head coach on July 31.

The west Midlands outfit are currently 17th in the Championship with 14 points after 12 games into the season.

They are winless in the past three matches with just the solitary point and will be hoping to return to winning ways at Luton Town on Tuesday.