Big plans for Sunderland’s path back to the Premier League 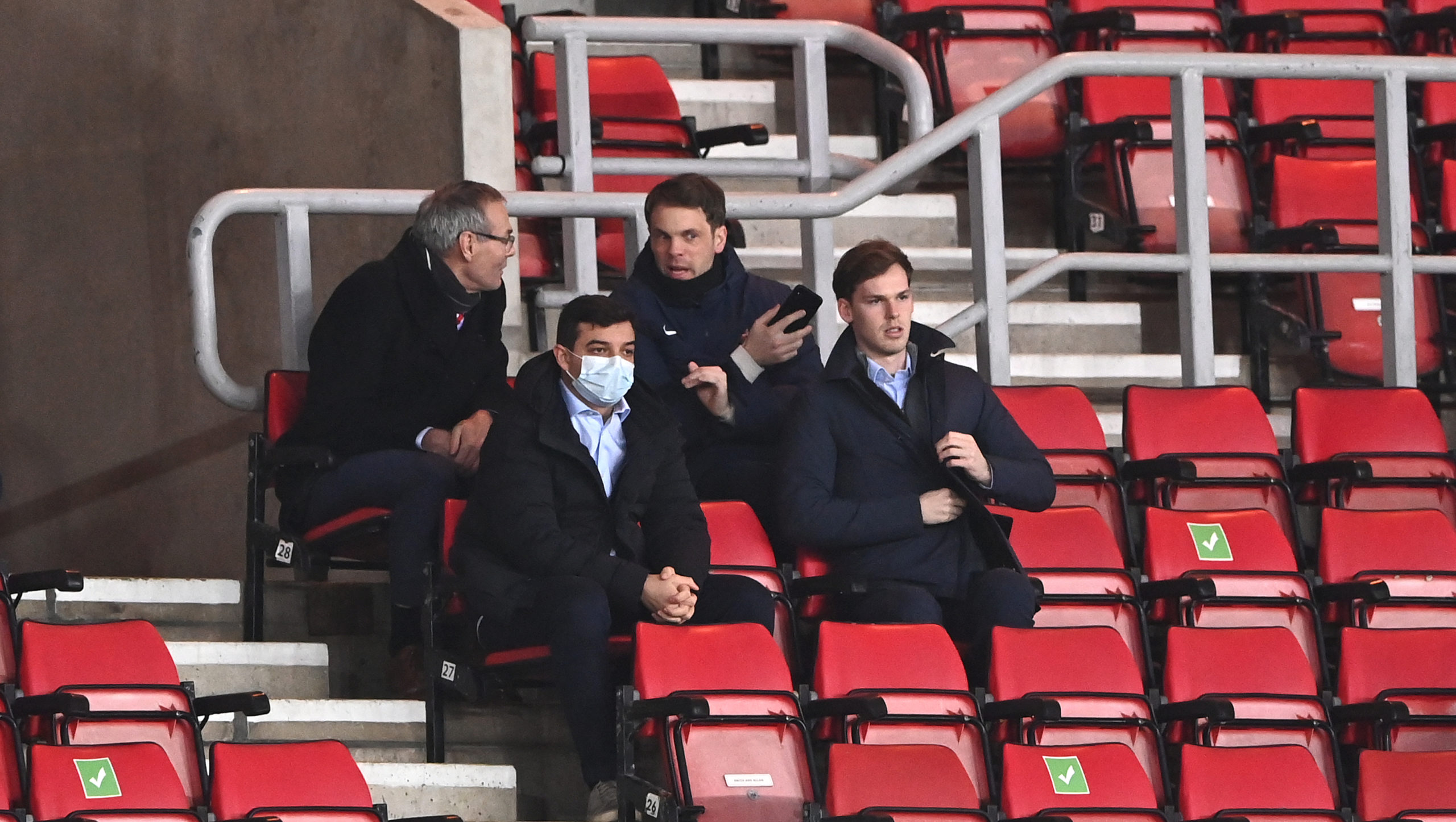 New Sunderland owner Kyril Louis-Dreyfus has outlined his big plans for the Black Cats as they look to return to the Premier League in the long term.

The news of a takeover from Louis-Dreyfus initially broke on Christmas Eve and it was officially announced last week after the approval from the English Football League.

In his first major interview, the 23-year-old has now talked about being a ‘son of a football owner‘ with his father Robert having previously owned Marseille.

He added to state his ‘long-term vision’ and is hopeful of bringing ‘better times’ at the Wearside outfit, who are currently in their third campaign in League One.

The Black Cats have recently picked up form with three straight wins and they are now positioned fifth on the table, seven points behind the automatic promotion places.

A promotion to the Championship is very much on the cards and the players will know that they need to step up with consistent displays to sustain their places in the squad.

Regardless of their league status, there may be significant investment on new players this summer and things are looking brighter for the Black Cats on and off the playing field.