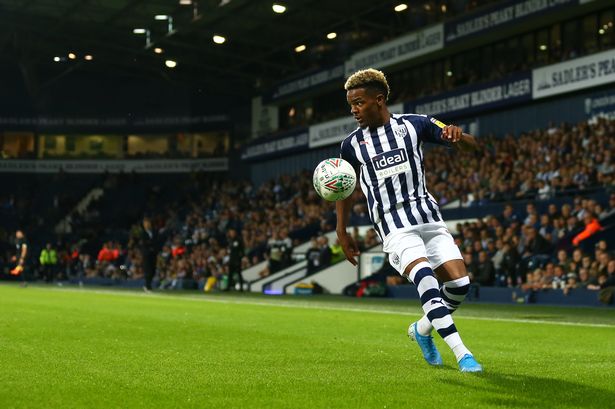 West Brom are looking to press ahead and sanction a £15million pound deal to secure the permanent signing of Grady Diangana from West Ham.

The winger signed on a season long loan deal back at the start of the season has impressed in the 27 games he has played, scoring 7 and assisting 6 times.

You would imagine Slaven Bilic would jump at the chance to tie up a potential £15 million permanent deal from his previous club West Ham, with West Brom just three games away from a return to the Premier League.

Celtic are also interested in Diangana, but that would depend whether the Hammers would want to send him out on loan for another season as the Hoops would have to smash their transfer record to sign him.

Where do you see Diangana ending up?