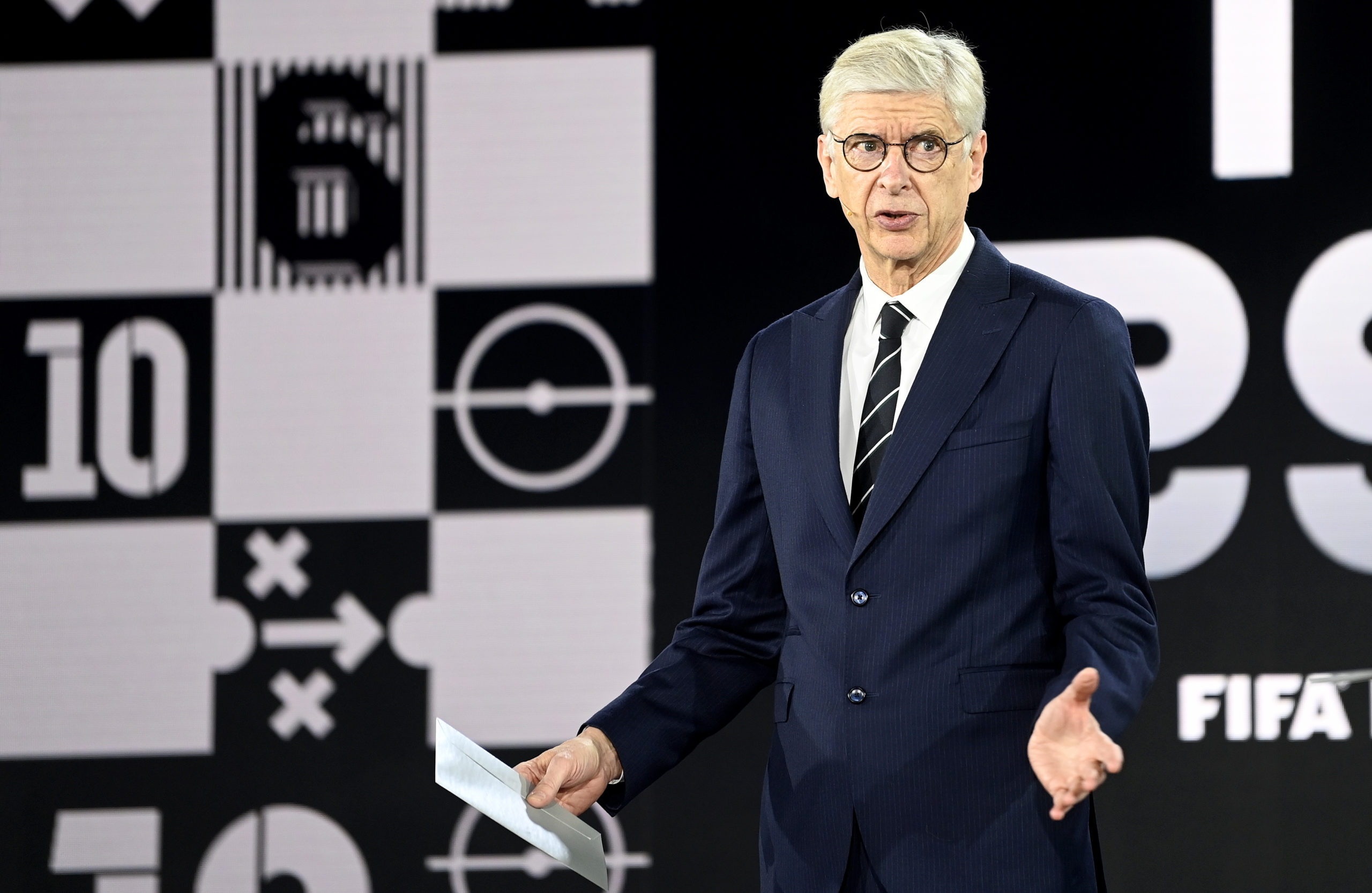 Former Arsenal manager Arsene Wenger has backed Thierry Henry to be successful, should he take charge as the new head coach of Bournemouth.

The Cherries are on the search for a permanent manager after parting ways with Jason Tindall earlier this month after a four-match winless league streak.

Interim boss Jonathan Woodgate has steadied the ship with the Cherries unbeaten in the last three Championship games with one draw and two victories.

However, the club’s hierarchy are looking for an external appointment having previously promoted Tindall from the assistant role after Eddie Howe stepped down last summer.

Arsenal legends Henry and Patrick Vieira have both been linked with the Cherries vacancy but the south coast outfit are understood to prefer the appointment of the former, who is managing Montreal Impact.

Henry is also open to managing his first club in English football. Speaking to BeIN Sports, Wenger said that he did not expect Henry to be in line for the job unlike Vieira, who is a free-agent after his dismissal from Nice.

However, he gave the go-ahead for the move and believes the former Gunners captain has a great platform to excel and take them back to the top-flight next season.

He told: “I knew a little bit that Patrick Vieira was in the frame but Thierry Henry – because he was in Montreal – I did not expect him to leave but it’s a good club Bournemouth.”

“I think it’s a good test as well for somebody. They have good players, they work well. I think it’s a great platform for a young manager that he can do it in England and then to go to the Premier League.”

Bournemouth are in the running for promotion through the play-offs. They are presently sixth on the league table with 49 points, six ahead of seventh-placed Cardiff City.