A round-up of Matchday 9 of the Championship 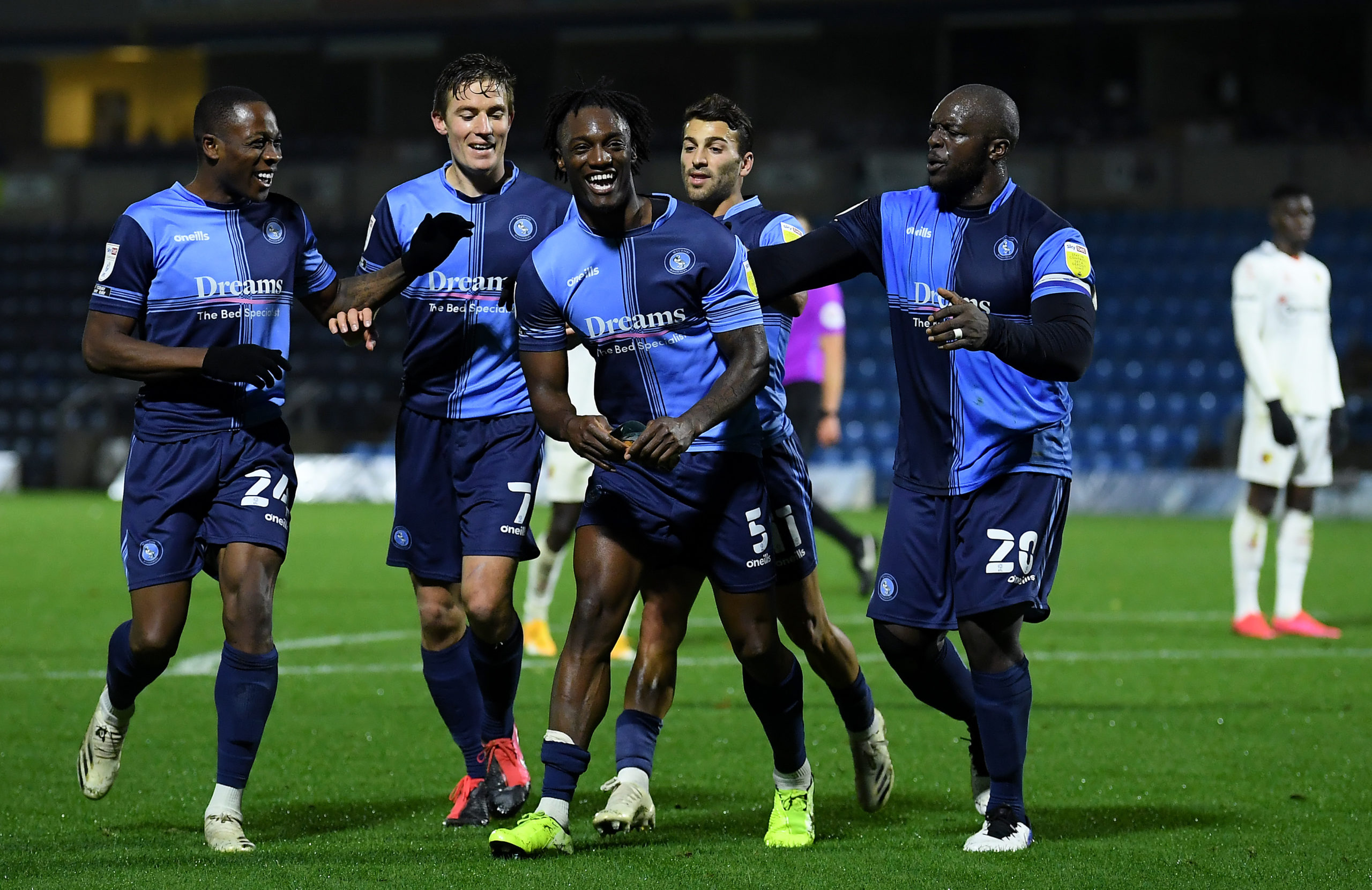 Matchday 9 of the Championship witnessed Reading lose their unbeaten start to the season as they succumbed to a disappointing 3-2 away defeat to Coventry City, who picked up their first win in seven attempts.

As a result, the Royals’ six-point advantage at the top of the standings has been reduced to four. Swansea City are currently the second-placed team on the table after they registered back-to-back wins.

Elsewhere, Bristol City’s downward slide continued as they went winless for the fifth game on the bounce. They were beaten 3-1 at home by an in-form Norwich City side, who have now jumped to fourth in the standings.

In mid-table, the likes of Stoke City, Brentford and Huddersfield returned to winning ways against Rotherham United, Luton Town and Millwall respectively while Birmingham City made it two wins on the bounce.

At the tail-end of the table, Derby County went without a victory for the fifth-game running after a 1-1 draw at Bournemouth, who are currently the only unbeaten side in the Football League.

The Rams picked up a third stalemate on the trot and have dropped into the bottom three due to an inferior goal difference when compared to Nottingham Forest.

Meanwhile, there was finally joy for Wycombe Wanderers, who picked up their first-ever win in the Championship. The Chairboys beat bottom side Sheffield Wednesday by the solitary goal.

They are, however, still in the drop zone with just four points. On the other hand, Wednesday have gone through a wretched spell since their return from the international break.

The club started the season on -12 points after breaking profitability and sustainability rules, but they managed to reduce the deficit to four points earlier this month. However, they have now lost momentum with a four-match losing streak.